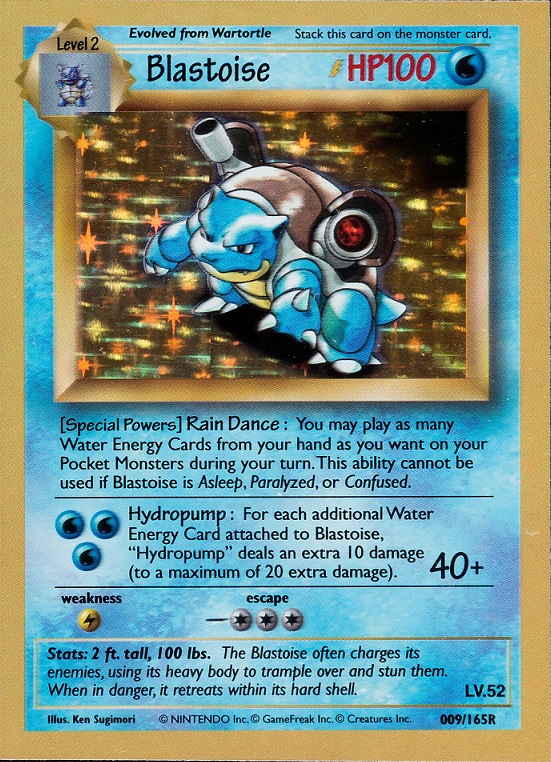 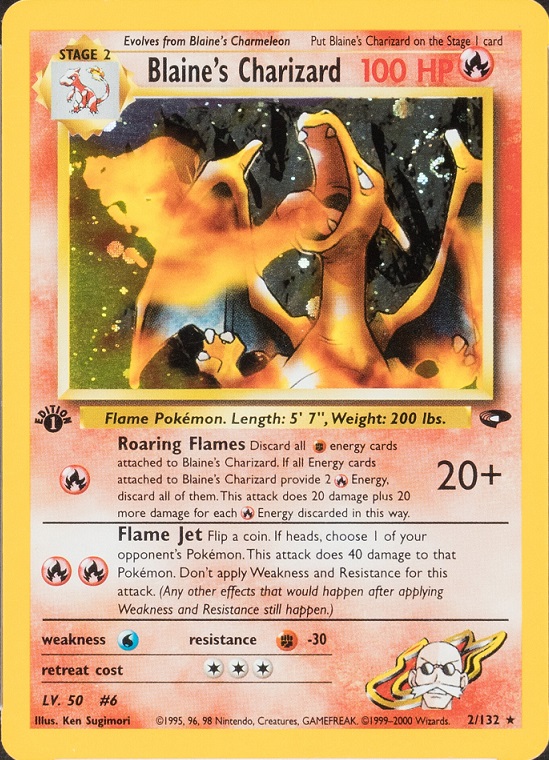 A Tokyo native, Sugimori’s career in art and media began in the early ‘80s when he provided art for Game Freak, a video game fanzine, with Satoshi Tajiri. The pair, joined by Junichi Masuda, turned the zine into Game Freak, Ink. and developed Mendel Palace. Sugimori provided character design for Smart Ball, directed and did game design for Drill Dozer, and he was the supervisor on Little Town Hero.

Sugimori is synonymous with the Pokémon trading card game and franchise’s expansion into anime, film, and video games. He was one of the primary character designers and art directors who worked on the first 151 characters for the trading card game. This included creating the artwork for cards like Charizard, Blastoise, Arcanine, Growlithe, and Snorlax. For Pokémon Black and White, he directed the team that designed the new characters and drew the final versions.