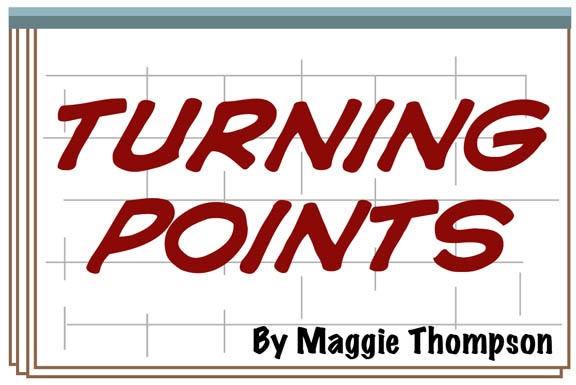 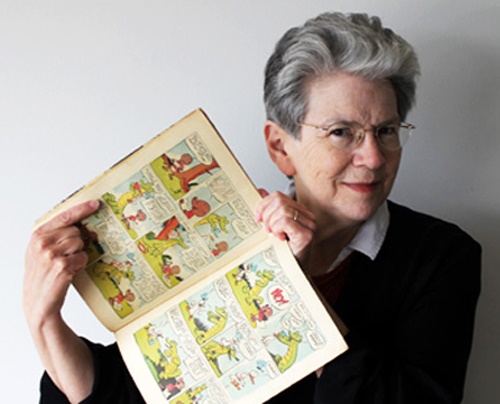 Here’s the latest installment of Maggie Thompson’s ongoing look at important beginnings, middles, and ends, this time for June 11-17, 2021...

135 years ago June 11, 1886 Cartoonist Ippei Okamoto is born. He forms a Japanese cartoonists’ organization and introduces U.S. strips to Japan.

125 years ago June 17, 1896 Rudolf Petersson is born. The award-winning Swedish artist is known for his work on Hjälpsamme Jönsson.

85 years ago June 15, 1936 King Features introduces Room and Board with Judge Puffle by Gene Ahern.

75 years ago June 13, 1946 Lena the Hyena is seen for the first time in Al Capp’s Li’l Abner, but where her face would be is covered by a label: “To the reader: In printing this comic strip, the editor of this paper reserves the right to delete any material, written or drawn, which in his judgment is too terrifying, depressing or nauseating for family readership.”

75 years ago June 15, 1946 Artist Charles Forbell dies at age 61. He was especially known for Naughty Pete and many advertising cartoons.

50 years ago June 12, 1971 The first issue of the British comic book Knockout is published and introduces Fuss Pot by Norman Mansbridge.

40 years ago June 11, 1981 Award-winning Indonesian-Dutch artist Eppo Doeve dies at age 73. He was a political cartoonist and appeared on radio and TV.

35 years ago June 13, 1986 Dick Tracy gets a two-way wrist computer in the strip written by Max Allan Collins and drawn by Dick Locher.

25 years ago June 15, 1996 Belgian writer-editor Daniël Omer de Kesel (who worked as “Nonkel Fons”) dies at age 84. He promoted comics as a means of education.

20 years ago June 17, 2001 Award-winning Costa Rican artist Hugo Díaz Jiménez dies of bone marrow cancer at age 70, one day before his 71st birthday. He was known as the “father of the national cartoon.”

15 years ago June 11, 2006 Painter Tim Hildebrandt dies from complications of diabetes at age 67.

15 years ago June 14, 2006 Writer-artist Jean Roba dies at age 75. He was the award-winning creator of Boule et Bill and La Ribambelle.