ComicLink is offering original comic strip, comic book, and illustration art from the estate of Marge Duffy Devine in the July Focused Auction, which is currently open, as well as the upcoming Summer Featured Auction and September Focused Auction. Devine was the founding and long-time official “Scribe” for the National Cartoonists Society and maintained close relationships with some of the greatest names in the newspaper comic strip world for decades. With works dating from the 1920s through the early 1980s, this collection spans some of the most significant years in the history of the funnies and includes works by some of the greatest talents in the history of the industry.

Devine began her secretarial career with King Features Syndicate where she met some of the most influential and successful cartoonists of the era. In 1946 she began her work with Rube Goldberg, Russell Patterson, C.D. Russell, Milton Caniff, and Otto Soglow in the formation of the National Cartoonist Society (NCS) and in 1948 she was inducted as the official Scribe for the lauded professional organization. According to an inscription by Rube Goldberg on one of his works included in the estate collection, “Marge Devine – who with me – produced an illegitimate child whose initials are N.C.S.”

For 40 years, the NCS’ operations were run from Devine’s home as a labor of love. “She considered it a privilege to have known and worked with the founding fathers of NCS,” her children John (“J.J.”) Devine Jr. and Margaret Devine O’Neill said. “When retiring, her basement was boxed up and became the Marge Devine Collection as a companion collection to the NCS archives at Ohio State University Library for Communication and Graphic Arts.”

Her position with the NCS is said to have been much more than professional, with many dear friendships developed over the decades with members of the organization. This close camaradery and Devine’s importance to the NCS is well reflected in the glowing inscriptions featured on many of the works in the collection. Her role with the NCS even became a family affair, with son John Jr. inducted as the first honorary member.

ComicLink is now accepting consignments for the Summer Featured Auction, which begins in August, and other upcoming auctions. To reserve upcoming auction placement for any of the firm’s future auctions, simply email buysell@comiclink.com with your prospective sale list, or call (617) 517-0062 (option 1). If you do not prefer auctions, ComicLink is also always accepting new sellers for the ComicLink exchange marketplaces, brokering private placement deals, and buying outright. So, it pays to get in touch no matter your selling preference, and ComicLink always looks forward to hearing from potential sellers. 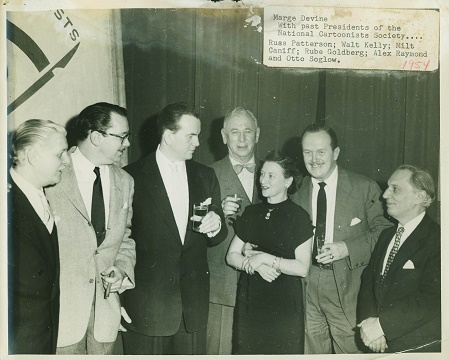 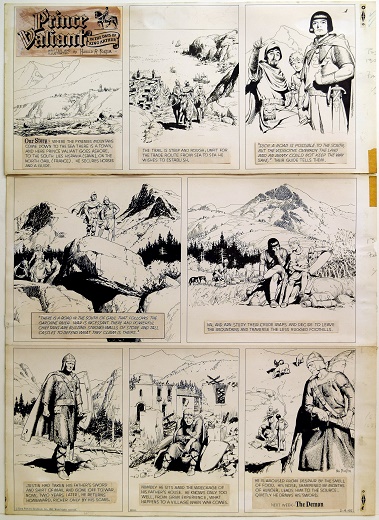 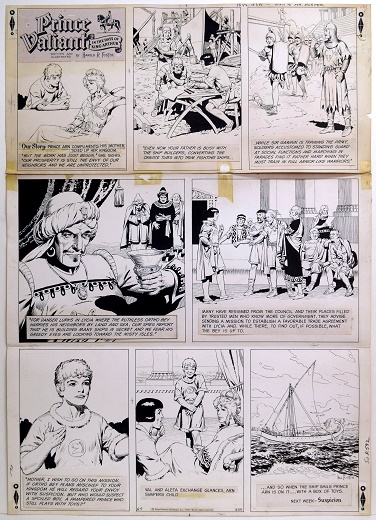 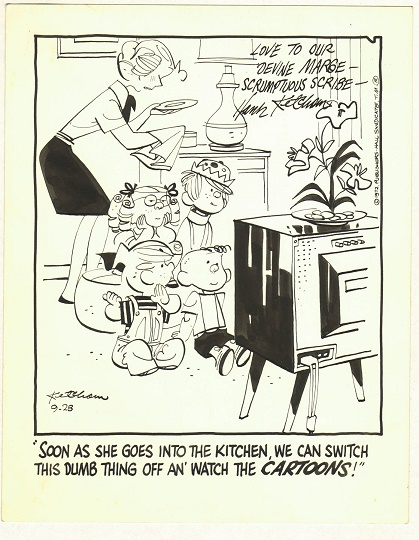 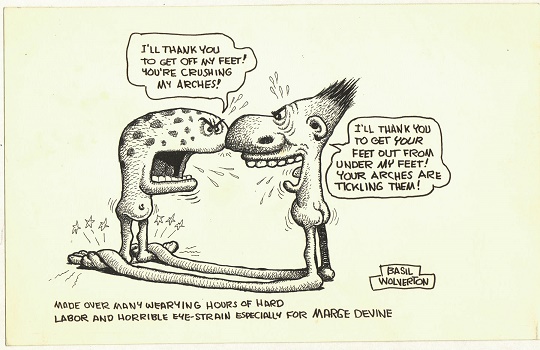