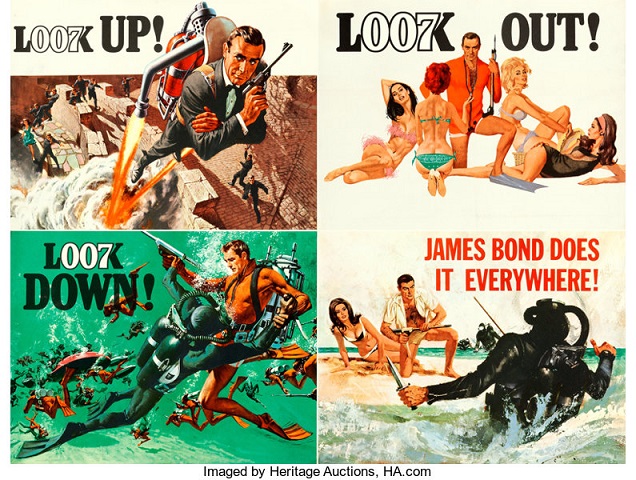 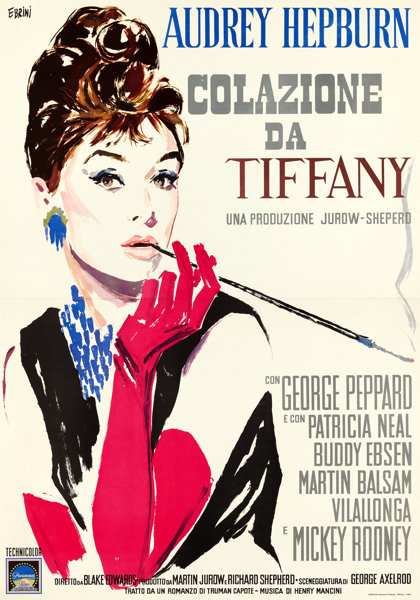 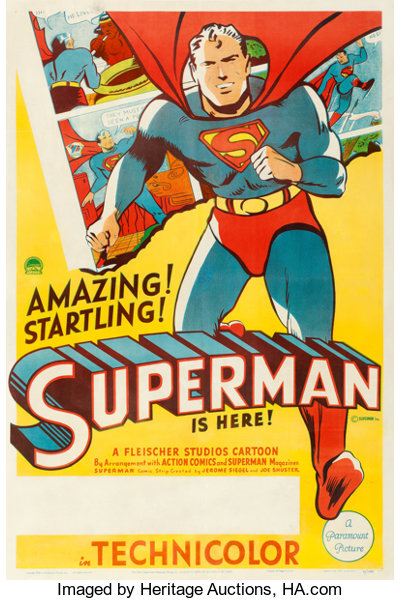 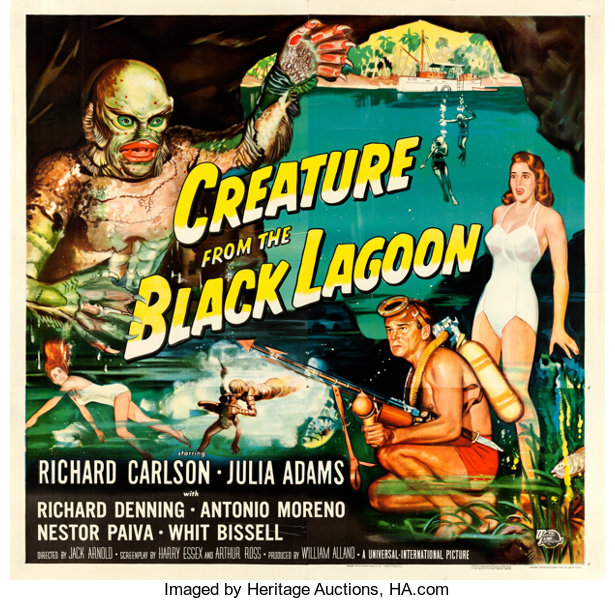 Once again Heritage pulled in some exceptional sales when their Movie Posters Auction totaled $1,602,103. The auction, which was held in Dallas, offered U.S. and international posters in small to large sizes.

A Casablanca insert took the top spot, hammering for $102,000, nearly double the high-end estimate. Not only does this piece advertise a cinematic masterpiece, it’s one of the few posters to depict all of the main characters, including Humphrey Bogart, Ingrid Bergman, and Paul Henreid.

“This is regarded as perhaps the best looking of all formats of domestic paper produced for the film, which is among the most popular and important in Hollywood history,” Heritage Movie Posters Director Grey Smith said. “Casablanca belongs in any serious movie poster collection, and this poster can be the centerpiece.”

An Italian Breakfast at Tiffany’s four-fogli sold for $22,800, nearly triple the low-end estimate. This was the first time Heritage offered the large size poster, which depicts a beautiful portrait of Audrey Hepburn by Ercole Brini.

A Superman cartoon stock one-sheet saw bidders battle the price to $20,400. Created by Paramount, the poster has a blank imprint area in which the name of any Superman cartoon short could be written or printed.

A Universal classic sale came in the form of a Creature from the Black Lagoon six-sheet with art by Reynold Brown, which drew a final price of $19,200. The large poster advertises one of the era’s finest horror films with both suspense and drama.