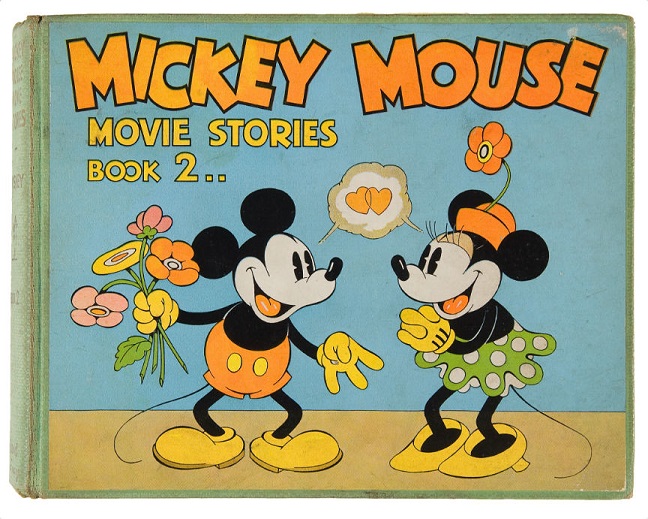 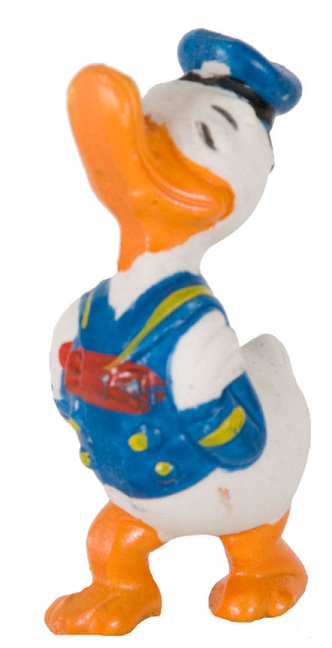 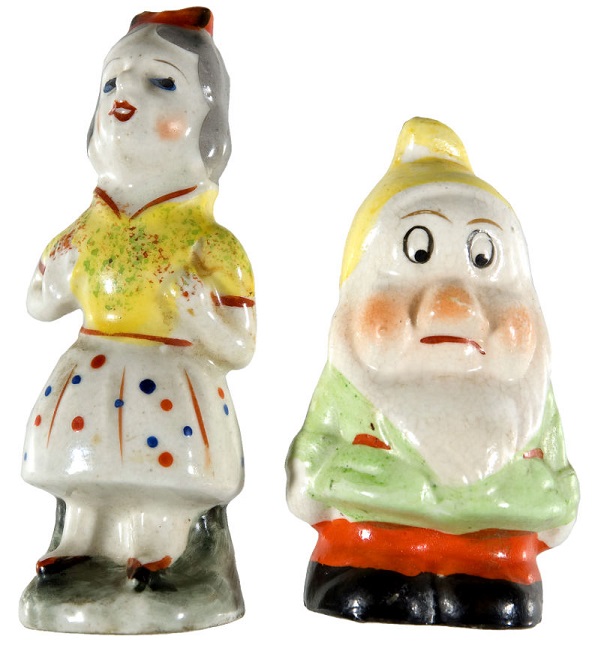 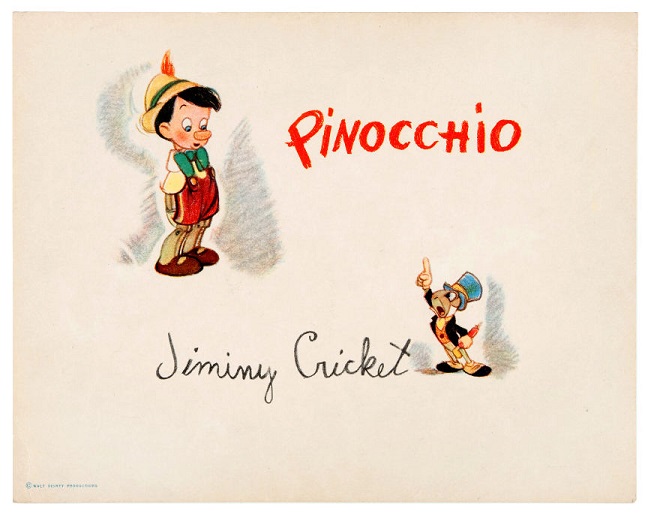 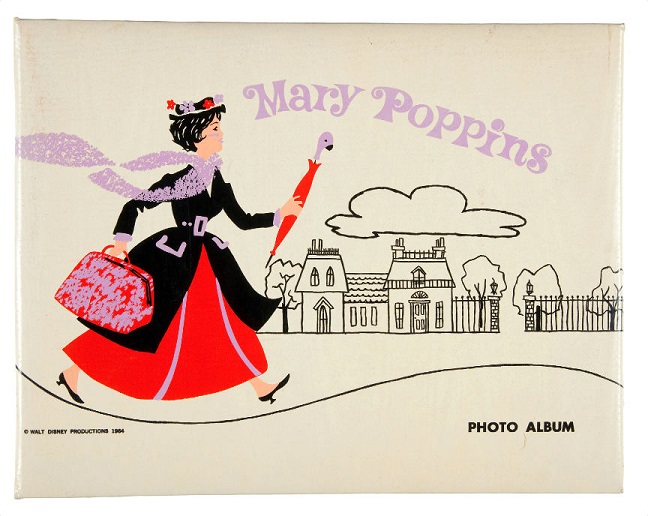 The venerable Mickey Mouse and his cohorts at Disney are taking the spotlight in Hake’s Disneyana online exclusive auction event. Over 260 lots, some with multiple items, opened on Monday, May 6 and are available for bidding until Thursday, May 16, 2019. The auction features pieces from the 1930s to modern era, all with opening bids of just $1.

Some of the earliest auction items feature Flip the Frog with a boxed film, napkin ring and egg timer, and a Flip the Frog Annual English hardcover.

Mickey Mouse is extensively represented with about a dozen 1930s Mickey Mouse buttons for the Mickey Movie Club, rare Australian examples, and advertising pieces. A group of china and other dishware includes a French coffee cup and a serving plate, Bavarian china soup bowl and pitcher, dairy promotion glasses, and napkin rings. There are a few Mickey bisque figures and other figurines, and clothing items that include a child’s sweater, hosiery, and neckties.

Some of the more modern material includes a Who Framed Roger Rabbit watch and set of buttons, The Lion King buttons and employee enamel pin set, ’90s promo badges, and promo buttons from Toy Story and James and the Giant Peach.

These and many more bisque figurines, puppets, club and ad buttons, puzzles, and more are open for bids now through May 16 at hakes.com.