eMoviePoster has listed 999 international posters from 27 different countries in their current Tuesday auction. These posters, which close on September 17, 2019, are open for bids at www.emovieposter.com.

British quads are Conan the Barbarian, London in the Raw, Sorcerers, Man with the Golden Gun, and Spectre double-sided advance.

Belgian highlights are Reefer Madness, There’s No Business Like Show Business, Sea Chase, Dirty Dozen, Beyond a Reasonable Doubt, FBI Story, Back from Eternity, Baron of the Locks, Amazon Quest, and Desperadoes.

Finnish posters include Bridge on the River Kwai, Hold that Ghost, Satellite in the Sky, and Harder They Fall.

Other highlights are Czech Snow White and the Seven Dwarfs, Italian are 8-1/2 1960s rerelease locandina, War & Peace locandina, and The Goonies one-sheet, Swedish Kalle Ankas Snurriga Gang, Egyptian Message from Space and Tales from the Crypt, Spanish Away All Boats, and English Deer Hunter one-sheet.

Their September Major Auction is in progress, and the final Part IV ends Sunday, September 15.

They add around 2,500 unique new lots in their Tuesday, Thursday, and Sunday auctions – which has culminated to 1,600,000 items. They also hold a special giant auction of bulk lots once every month with 15,000 or more items, with the next one starting on September 15. Collectors interested in bidding with them can sign up on their registration page.

They will have their 20th annual Halloween Auction at the end of October and their December Major Auction includes an all-Star Wars section. More details on consigning and preview images can be found on their website. 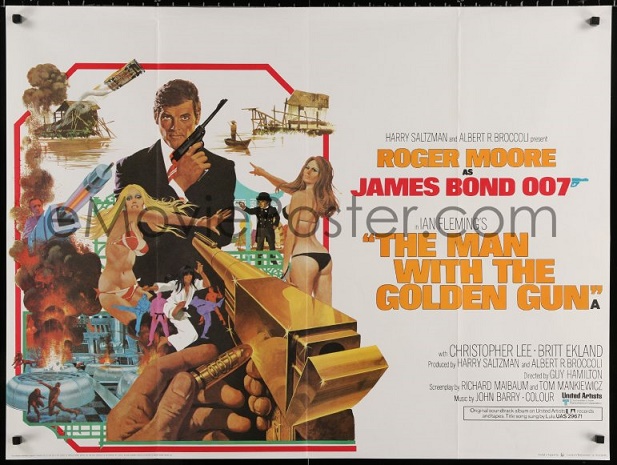 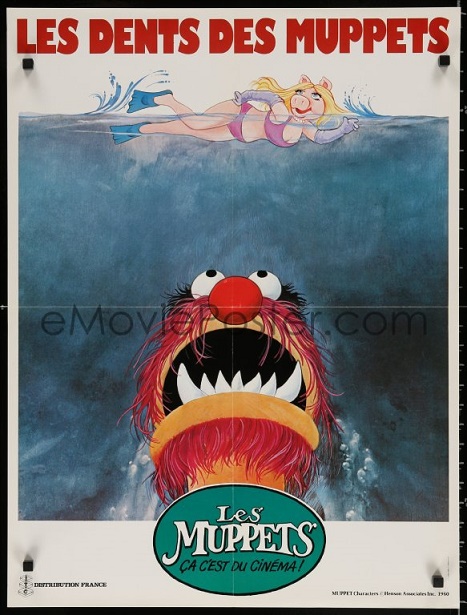 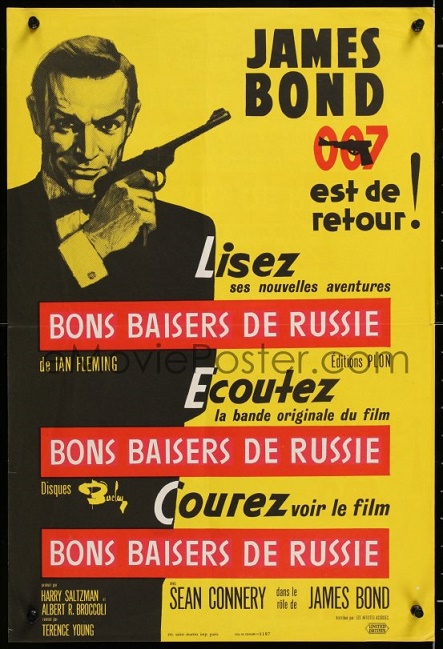 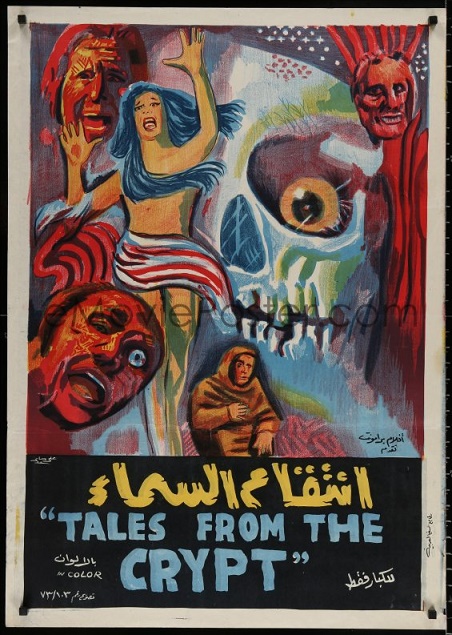 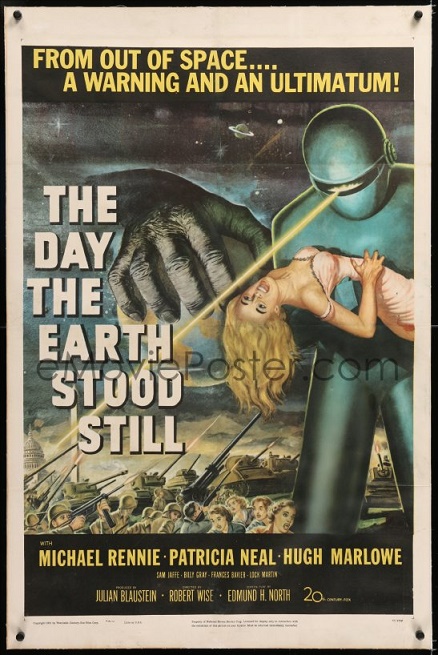 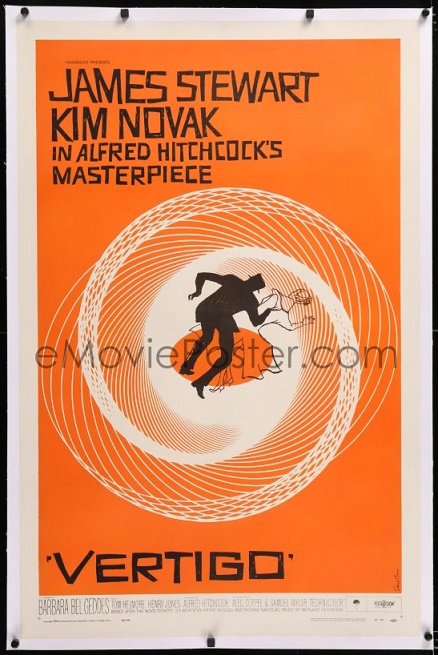 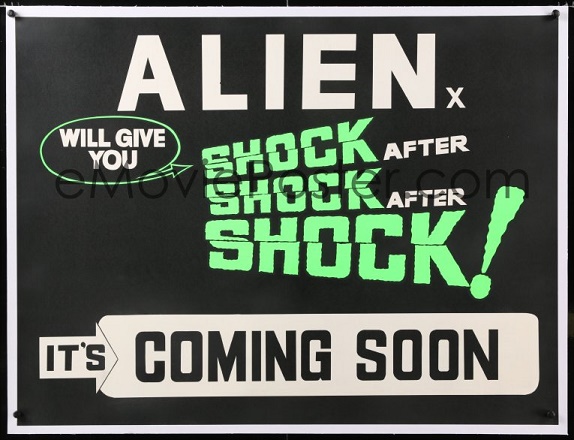