“Basil Wolverton, the Godfather of Gross-out, delighted comic readers his entire career with disturbing images of misshapen creatures and people with grotesque bodies and bizarre faces,” said Vincent Zurzolo, curator of Metropolis Gallery and co-founder of ComicConnect. “Wolverton was a true original and a unique talent in the comic book industry.”

Wolverton, self-described as a “Producer of Preposterous Pictures of Peculiar People who Prowl this Perplexing Planet,” left an ineradicable mark on the history of comic art as his work set a standard that would be aped and admired by underground artists of the ’60s and ’70s as well as the independent comics of the ’80s and ’90s. Before achieving cult stardom, Wolverton worked steadily throughout the early days of the Golden Age where he would lend his sui generis style to the often pedestrian and amateur level art that would pad out anthology titles during the funny book explosion.

“The Wolverton page from Target Comics v2 #11 was created by an illustrator with an undeniable style all his own,” Zurzolo added. “His fluid line work, cinematic framing, and flair for drama are obvious in this special piece.”

View the entire Original Art Auction or browse every lot in Event Auction #41. The auction runs through the week of December 9-13, 2019. 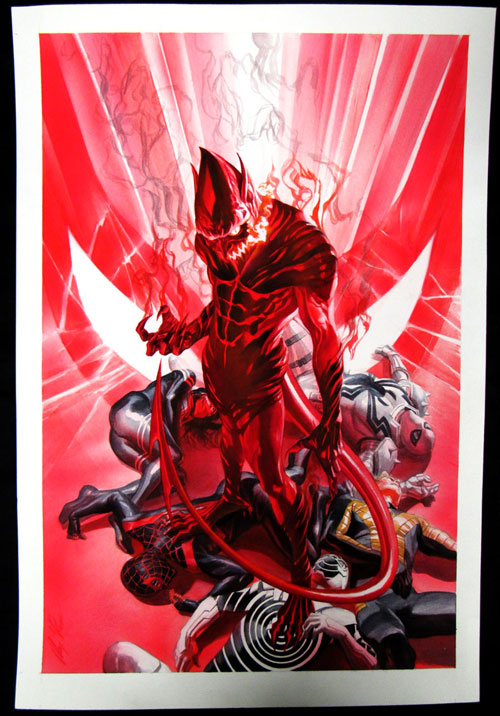 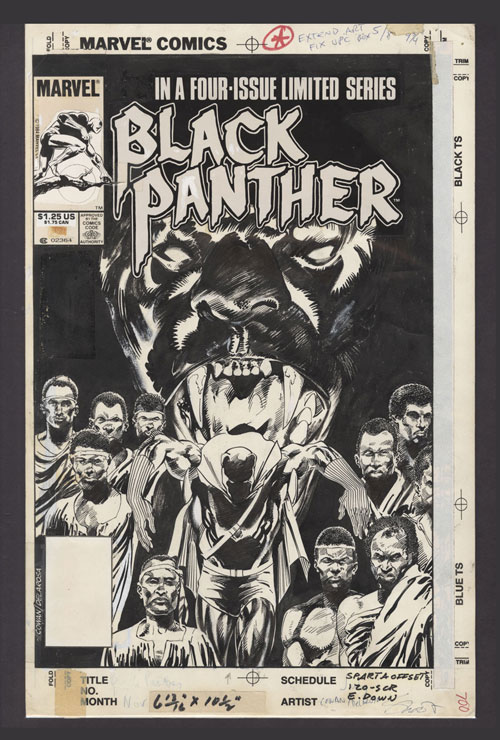 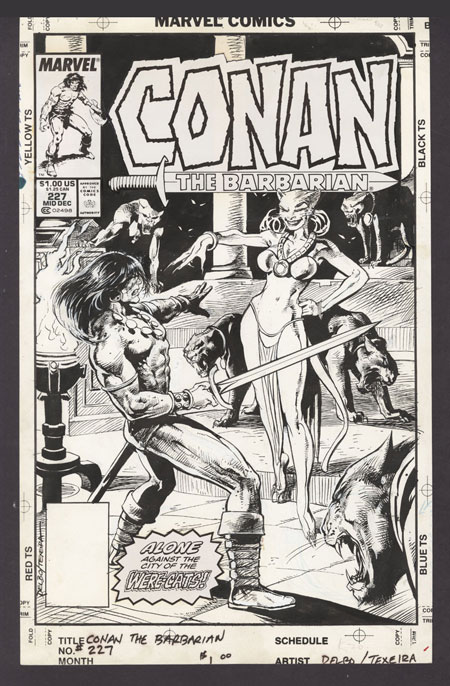 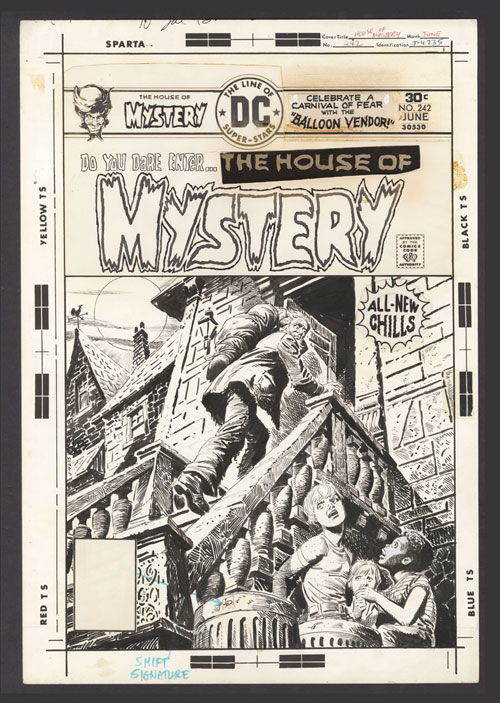 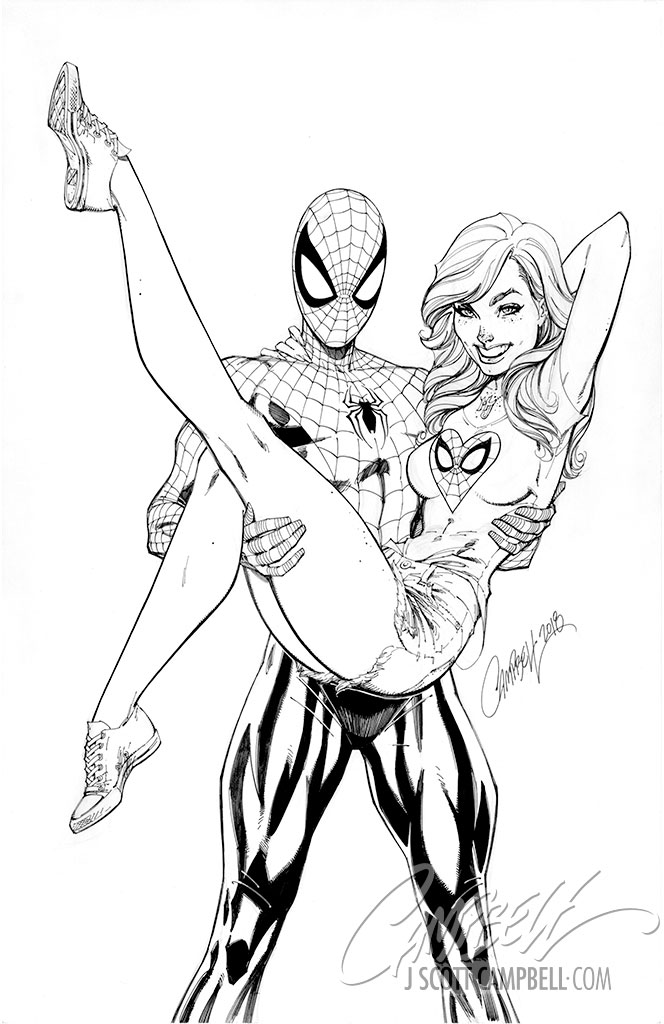 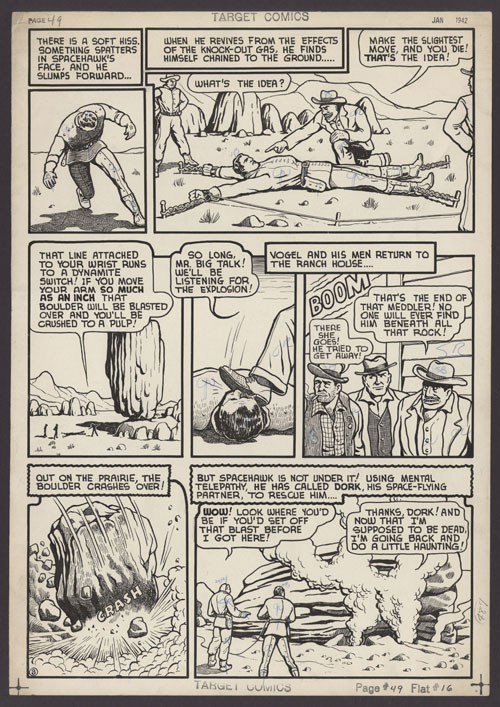 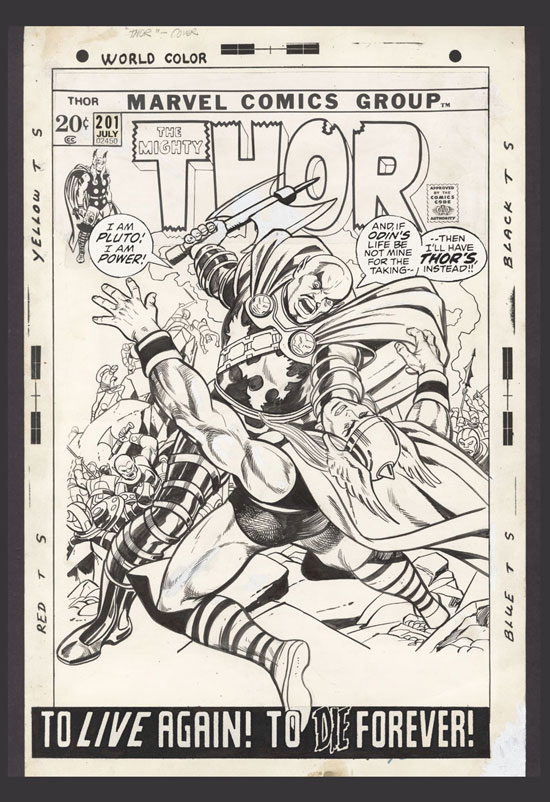 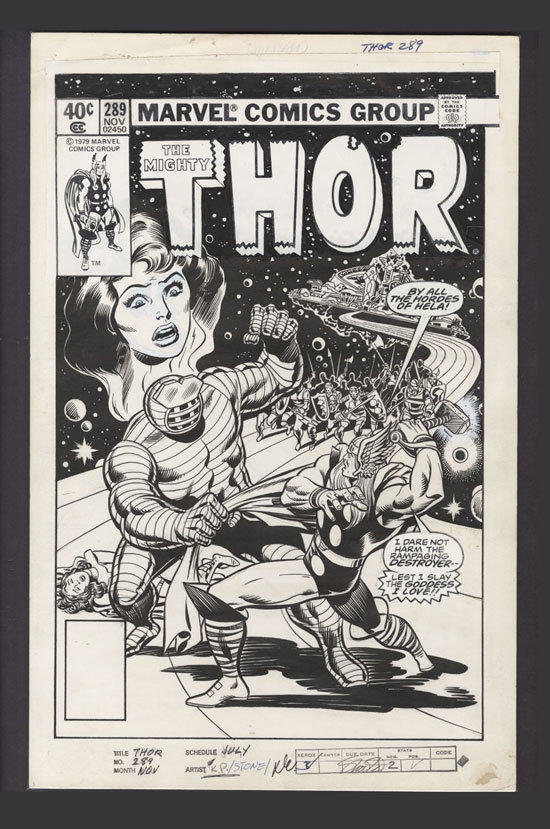