The latest CertifiedLink.com Auction is now open, featuring a broad selection of certified and/or authenticated coins, sports cards, sports memorabilia, vintage video games, and action figures. This auction ends on Thursday, April 9, 2020, with the first lots closing at 8 PM ET/5 PM PT. CertifiedLink is managed by the same team as ComicLink and offers the same auction services for these other types of collectibles.

Certified PCGS and NGC coins include high grade gold coins minted in the 1800s and early 1900s with denominations ranging from quarter eagles to double eagles.

Certified sports cards include baseball cards from the pre-War era such as the 1909-11 T-206 set through to post-War cards issued in the 1950s through 1970s, as well as rare, modern limited edition football cards of Tom Brady, Jimmy Garoppolo, Patrick Mahomes, and Lamar Jackson (which is a one of one).

There are numerous vintage video games certified by WATA including many Nintendo games from the Indiana Pedigree collection as well as other scarce, in-demand games created for the Nintendo, Super Nintendo, Playstation and Sega Genesis platforms.

AFA-grade action figures include R2D2 from the original Star Wars: Return of the Jedi line released in 1983 and a scarce Transformers Series 2 JETFIRE released in 1985.

CertifiedLink is now accepting consignments for their next auction of certified and authenticated collectibles. Those interested in selling collectibles can send an email of their prospective auction list to buysell@comiclink.com or call (617) 517-0062 (option 1). 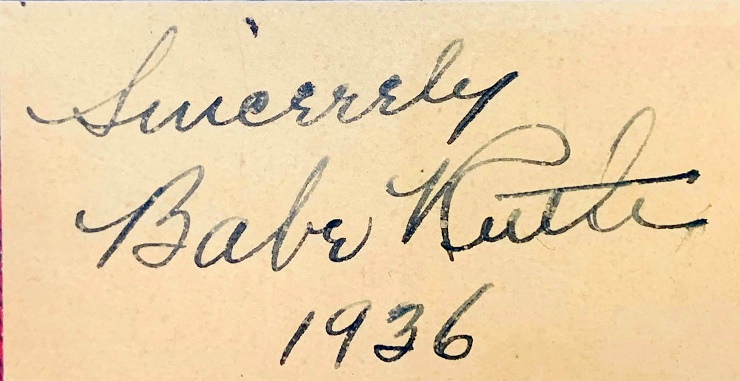 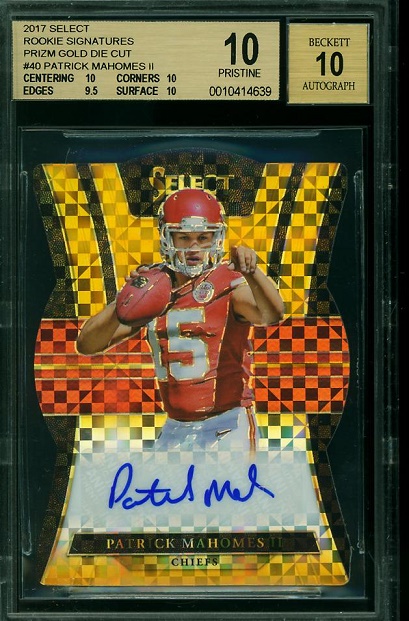 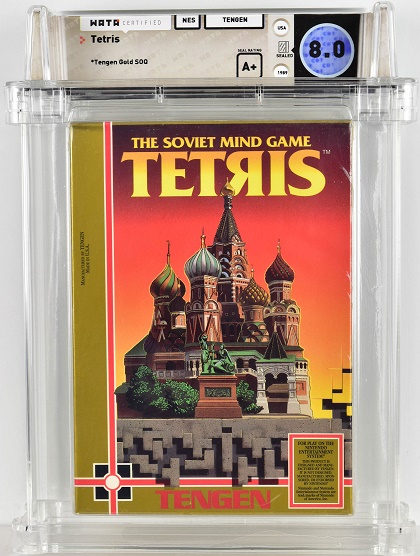 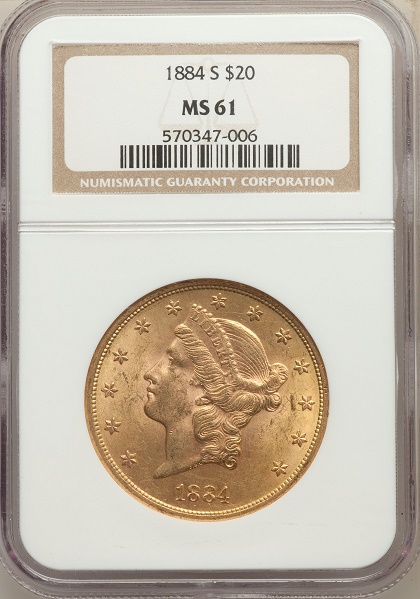 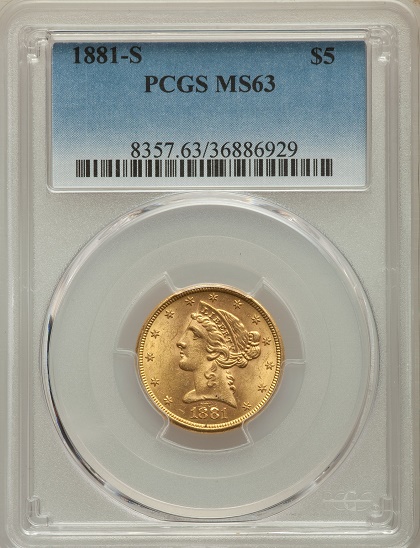 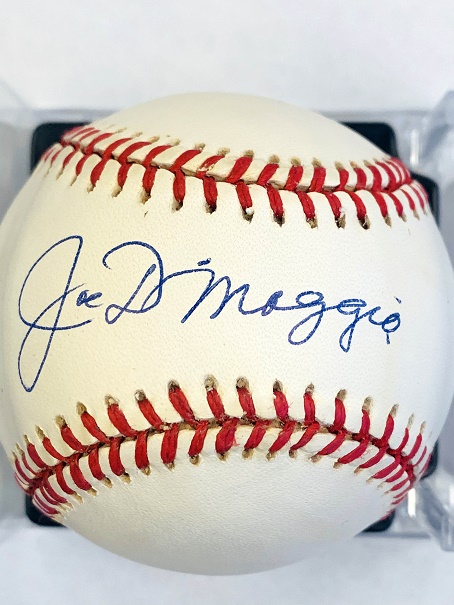 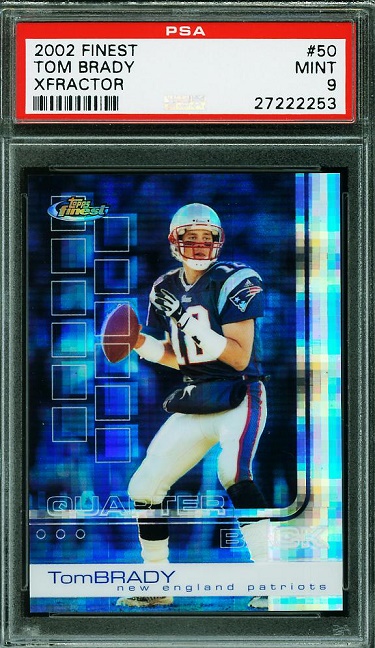 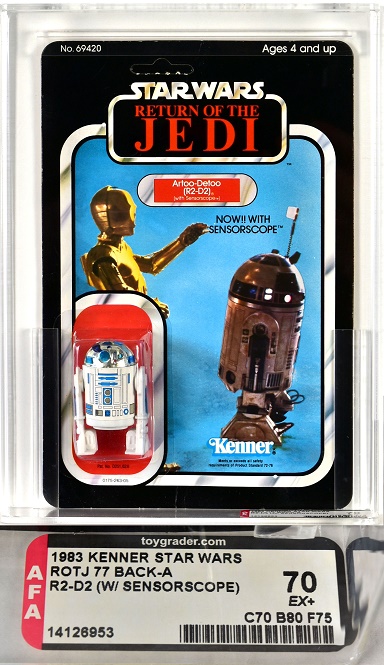 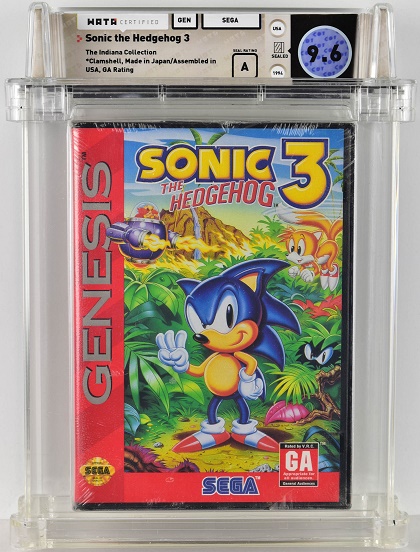 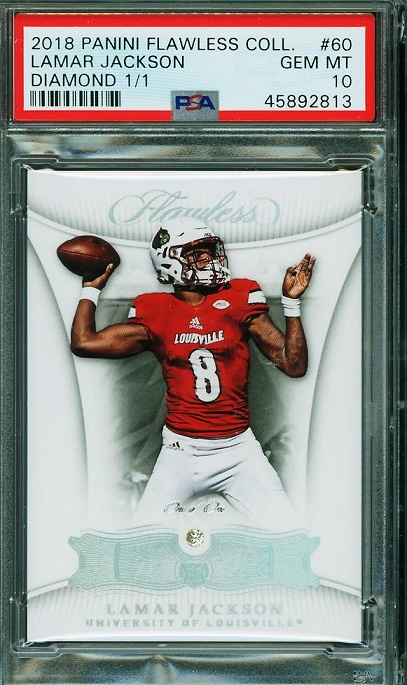 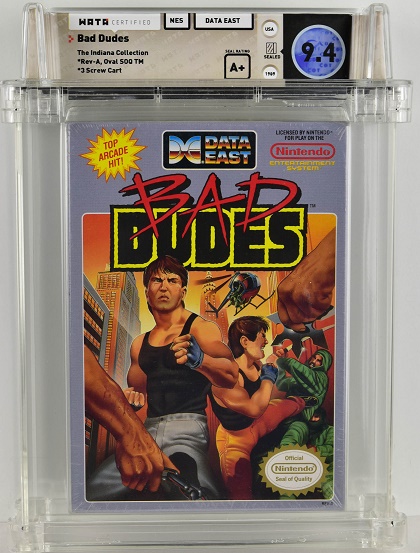 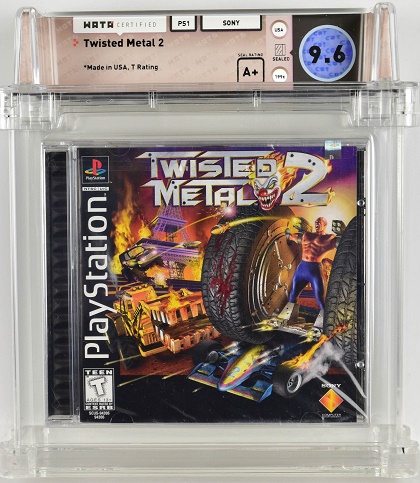 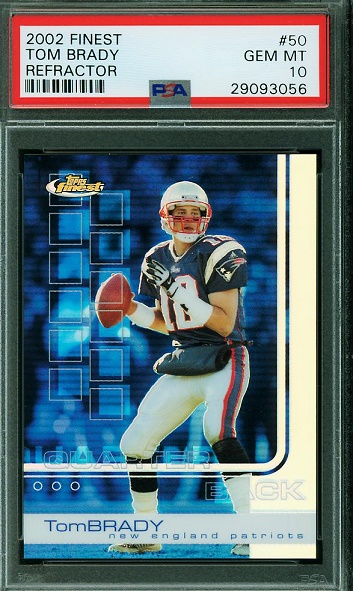 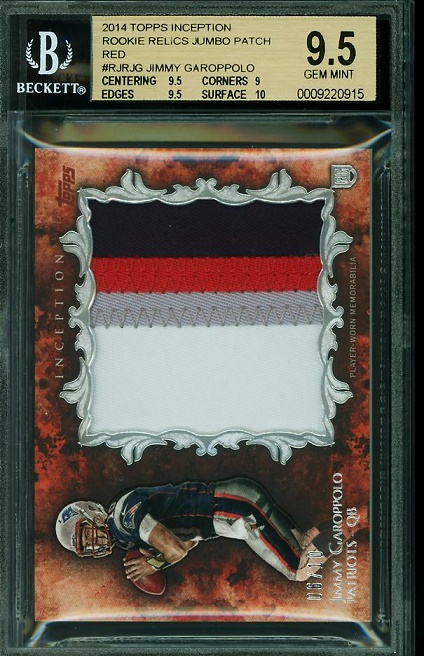