The Paul Goresh Collection of Beatles photos is offered for sale through Just Kids Nostalgia on eBay. The collection, showcased at Just Kids Collections, will be released in three parts with auctions on Tuesday, May 26, 2020 at 5 PM ET.

The collection contains 1,000 original photographs from a period of 70 years of the Beatles’ lives and careers. Goresh was a Beatles mega fan and pop culture enthusiast who was the amateur photographer who captured John Lennon’s final images prior to his murder by Mark David Chapman.

The Goresh Estate will transfer the copyrights for Goresh’s final photos of John Lennon to buyers.

Ken Farrell, president of Just Kids Nostalgia, was consigned to sell the collection upon Goresh’s death. Farrell and Goresh were mutual, long-time pop culture enthusiast friends. “This is truly a unique opportunity for Beatles collectors,” said Farrell. “Some of Goresh’s images are among the best known in the world – and the chance to secure their copyrights and thus determine their future use is not to be understated.”

The auction includes the last photos of John Lennon, five-sequence photos, along with their original 35mm Kodacolor negatives, of Lennon signing Chapman’s album taken on the last day of John Lennon’s life, December 8, 1980 (sold with copyright).

Highlights are the Minolta XG 1 camera that Goresh used, the Taxi Series seven-sequence photos of Lennon and Yoko Ono, the Watching the Wheels 15-sequence photos of Lennon and Ono that were used for the 45 RPM vinyl single, over 100 photos by Astrid Kirchherr, images of Paul McCartney and Lennon in their youth, Yesterday & Today hidden “butcher cover” album, an assortment of Beatles memorabilia, and over 1,000 vintage photos.

“It was a great honor to be selected by Paul Goresh before he died to sell this amazing collection. We will offer items never before seen in the collector’s market. It’s a sale not to be missed,” Farrell added. 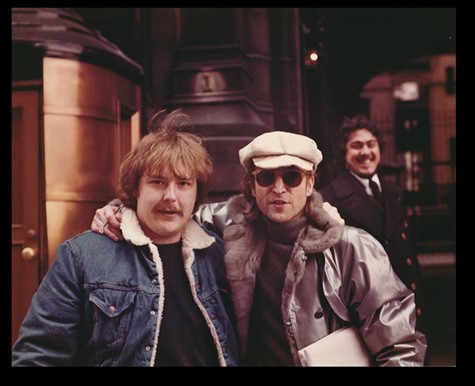 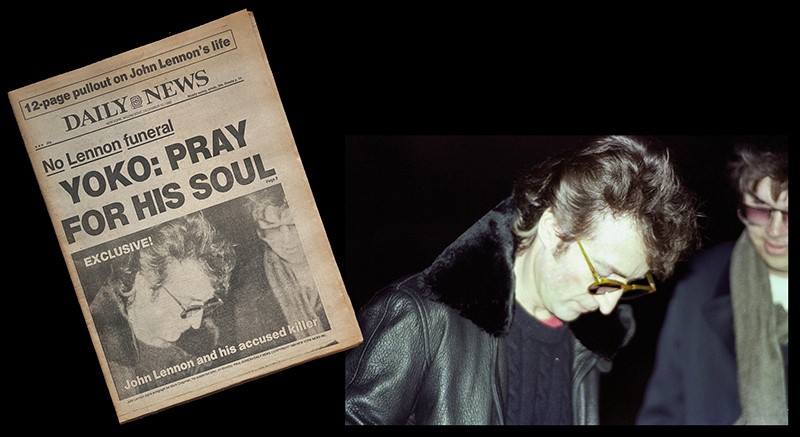 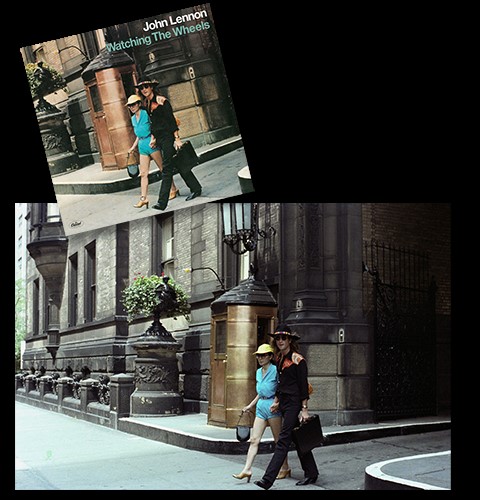 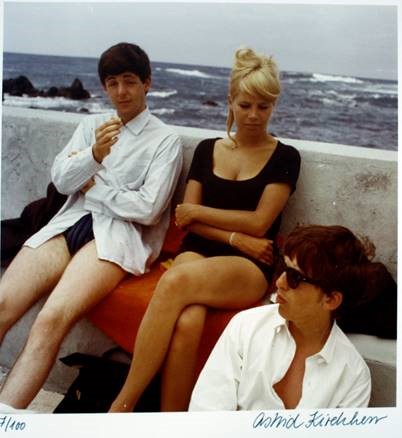 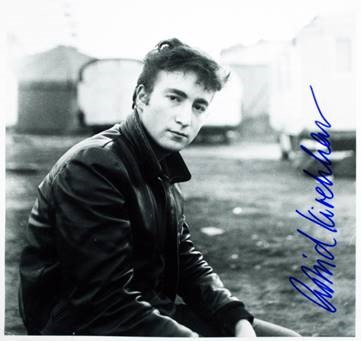 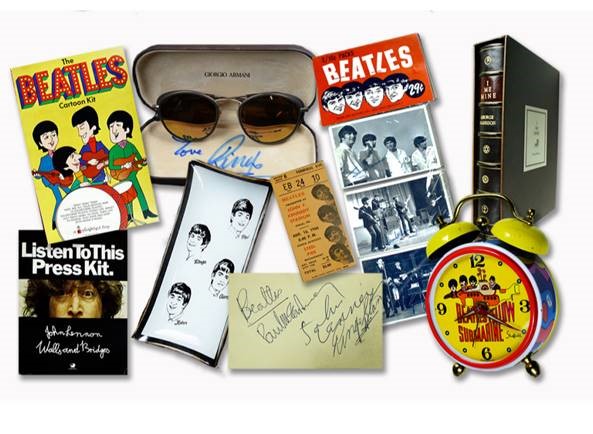