eMoviePoster’s September Major Auction, which contained 892 items from all over the world and every decade of film, ends with $340,000 in sales. Part I with 313 linen-backed posters of all kinds realized $114,095. Part II featuring 203 oversized linen-backed posters and non-backed posters totaled $108,610. Part III including 376 assorted items brought $113,193.

eMoviePoster’s auctions have now totaled 95 million in sales. They are now seeking consignments for both their 21st Annual Halloween Auction and the December Major Auction. They already have a significant number of items for both auctions, according to eMoviePoster.

Items that are consigned first will be used in early advertising for each auction. Also, since they receive multiple copies of popular items, ones that are consigned early have a better chance of being featured in the auctions. This is especially true for their Halloween auction where they get the most duplicated submissions, eMoviePoster said. 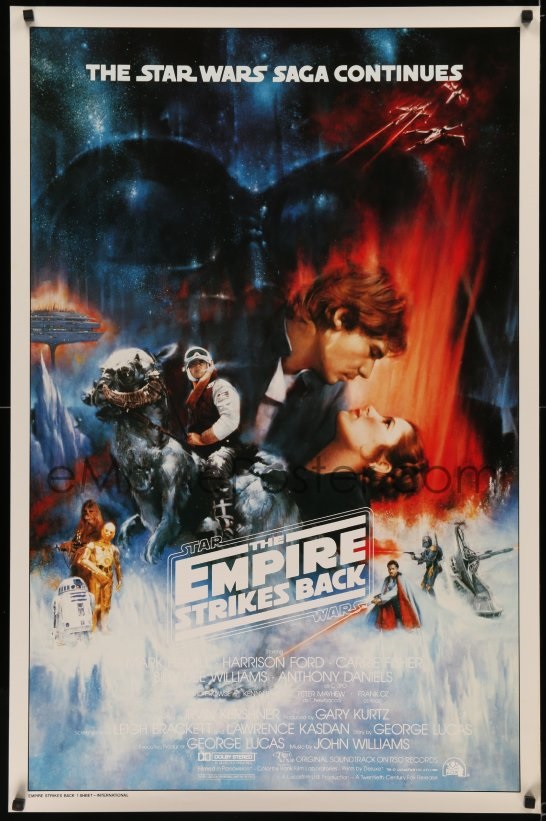 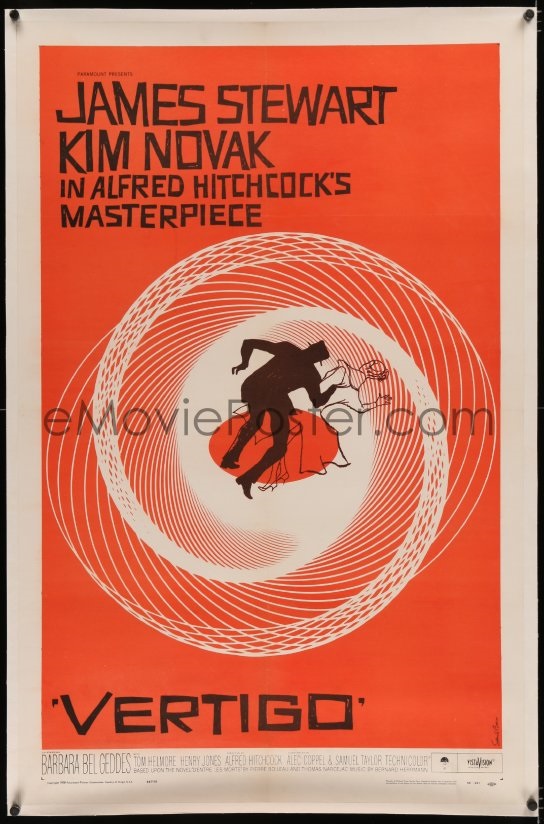 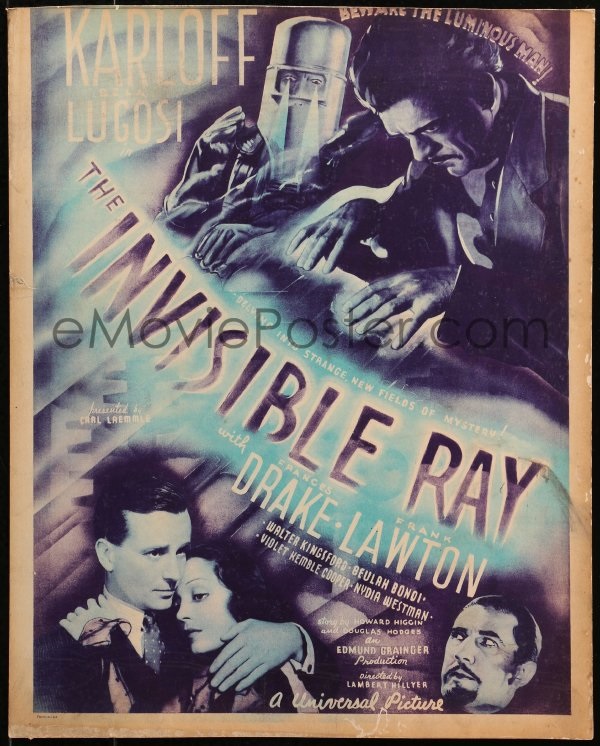 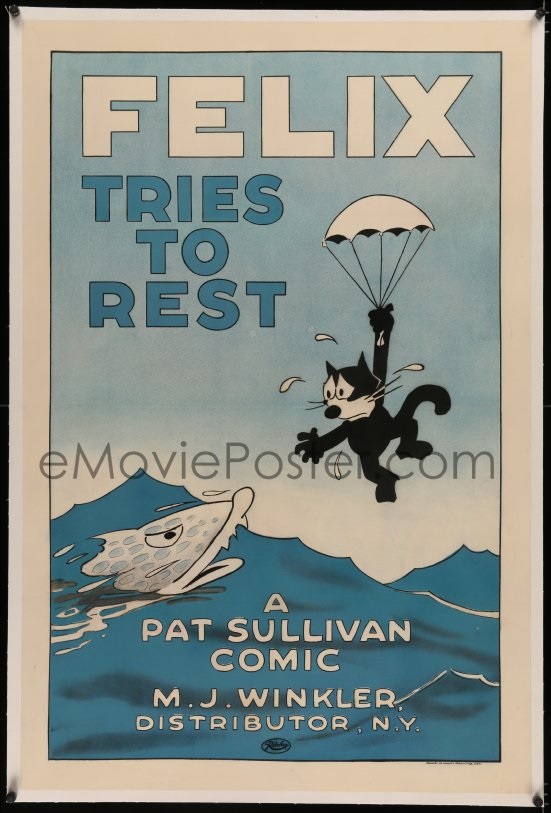 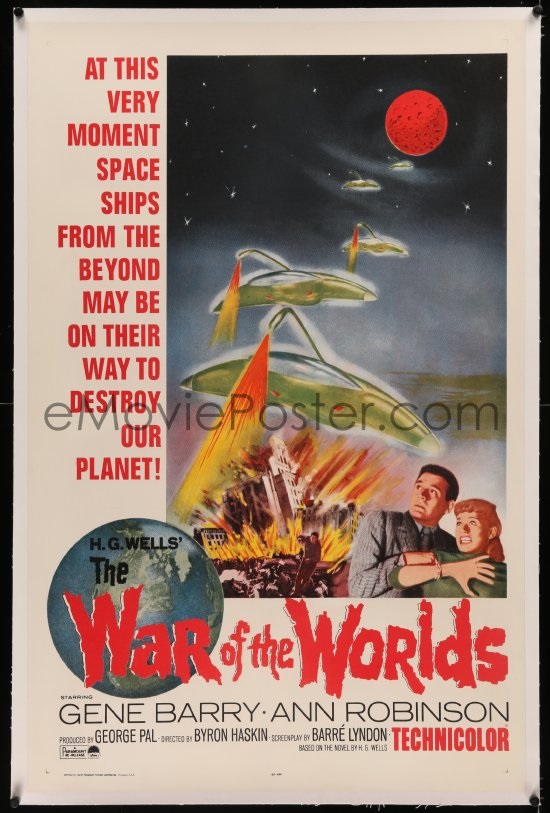 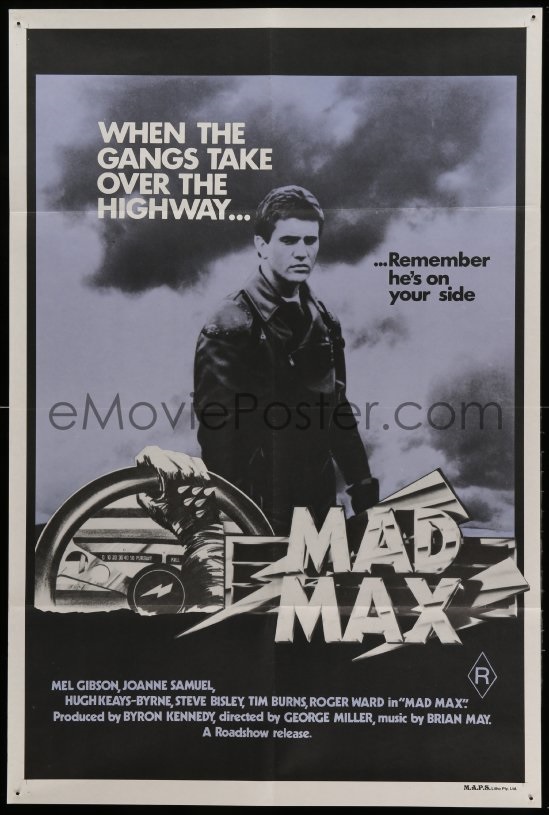 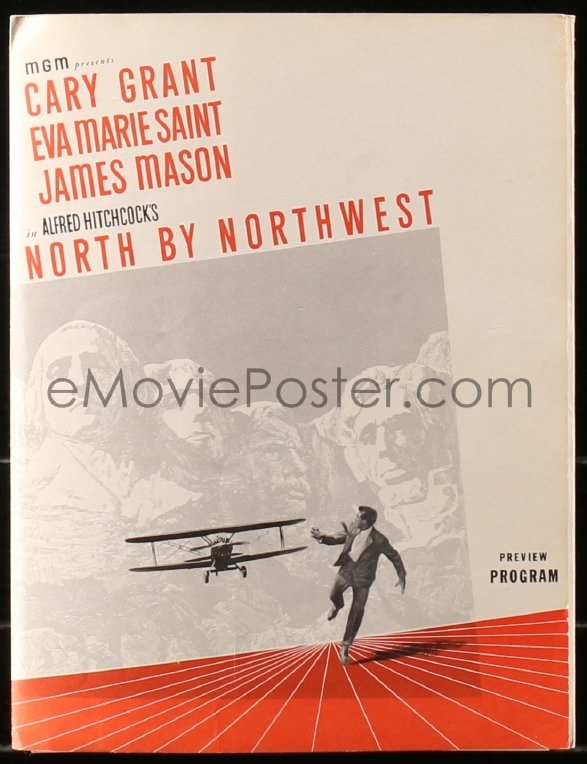