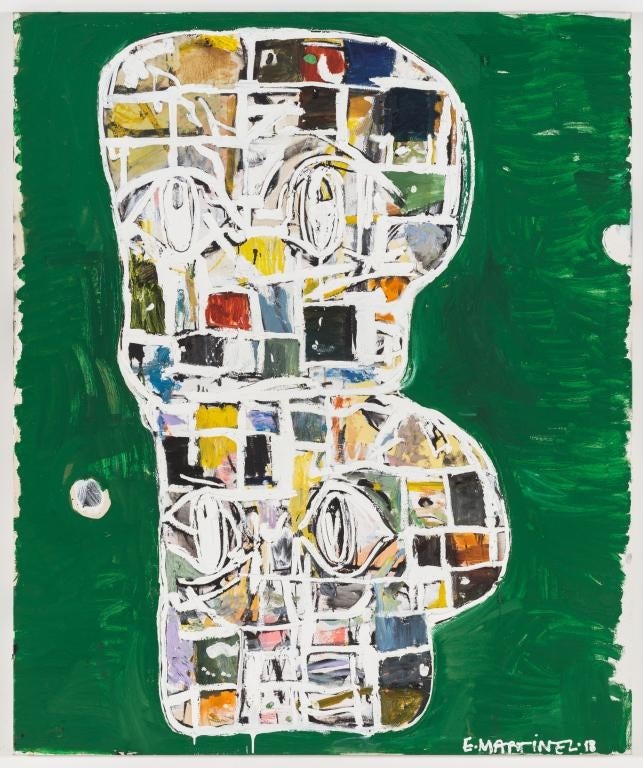 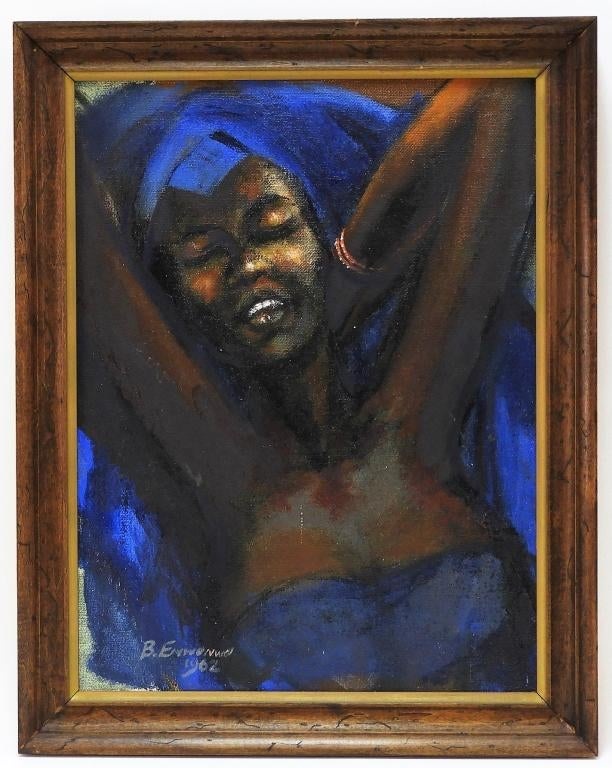 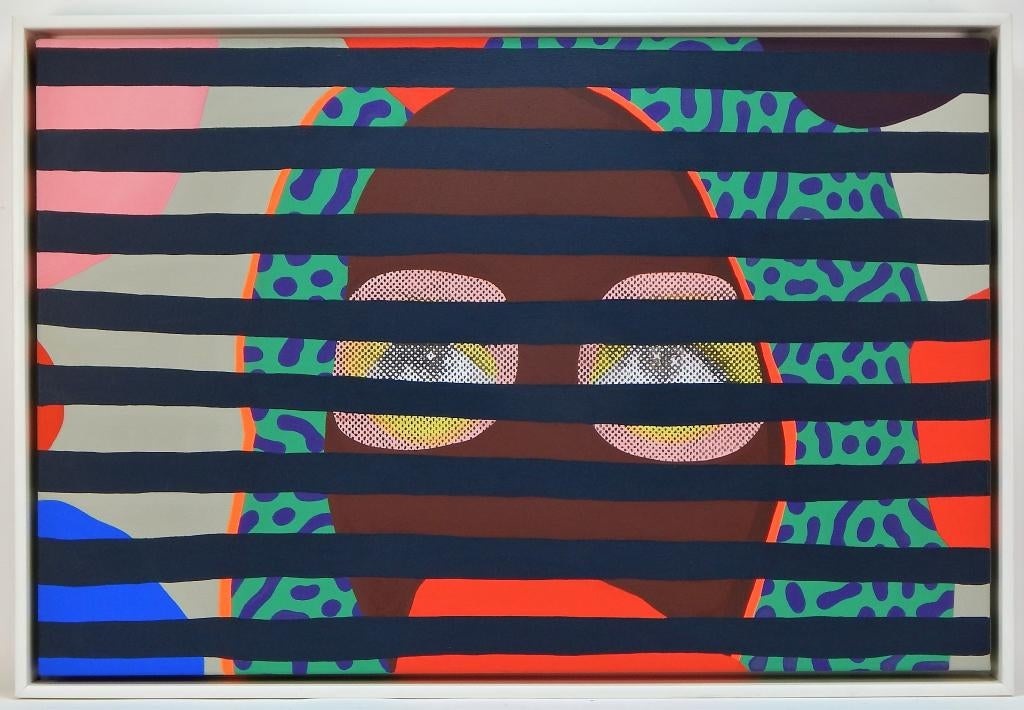 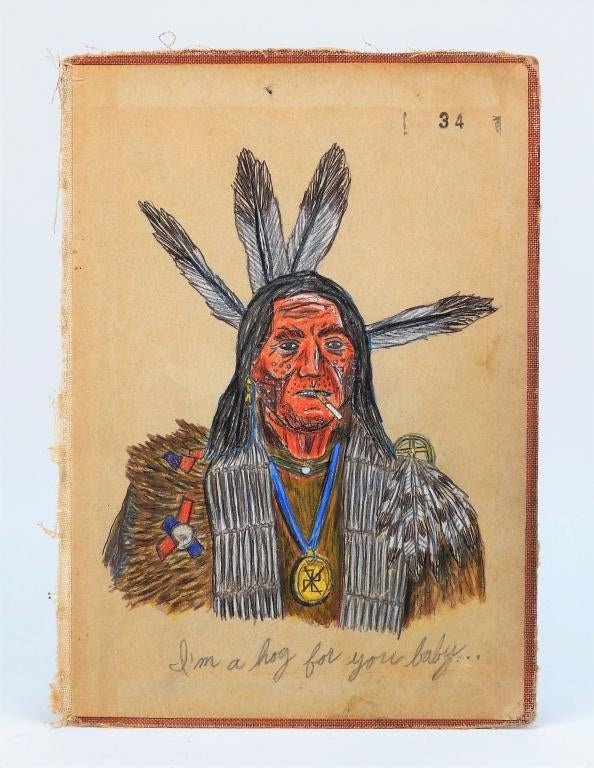 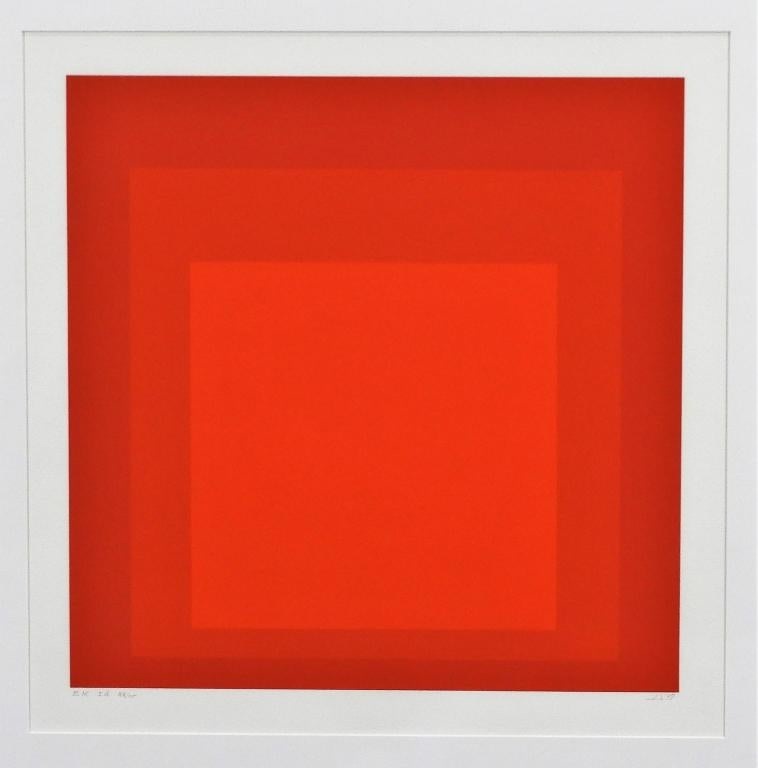 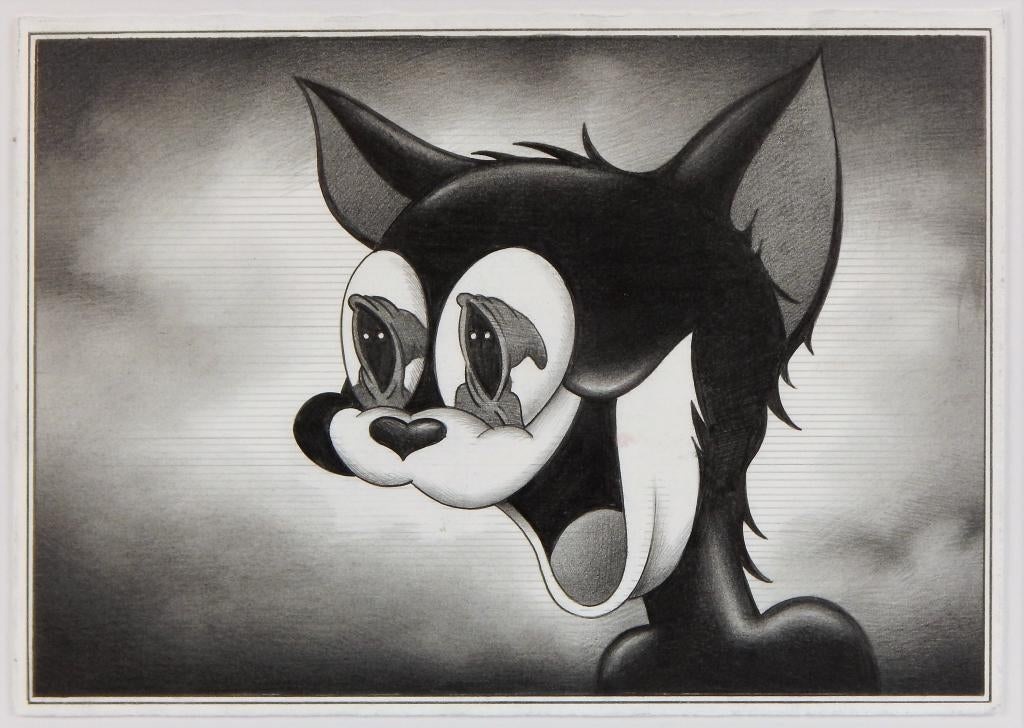 Bruneau & Co. Auctioneers will hold its first-ever Modern & Contemporary Art auction on Monday, November 30, 2020, with 76 curated lots headlined by a very large, untitled double-stack Blockhead painting by Eddie Martinez (CT/NY, b. 1977) and a portrait oil on canvas rendering by Ben Enwonwu (Nigerian, 1917-1994). Both should sell in the six figures.

Also offered will be a collaborative artwork by Josh Sperling and Sam Friedman (both born in New York in 1984); multiple offerings by Paul Insect (UK, b. 1971); a Sensationalist painting by Wes Lang (NJ, b. 1972); a geometric abstract silkscreen by Josef Albers (German/American, 1888-1976); a pencil on woven paper by Ryan Travis Christian (CA/IL, b. 1983); a selection of sculptures, plushes and accessories by KAWS (American, b. 1974); and Case Studyo releases.

The auction will begin promptly at 6 PM ET and will be held live in the Bruneau & Co. gallery, located at 63 Fourth Avenue in Cranston, RI, as well as online, via LiveAuctioneers.com, Invaluable.com, Bidsquare.com, www. Auctionzip.com and www.BidLive.Bruneauand co.com. Phone and absentee bids will be taken. COVID protocols will be in place and masks are required.

The newly formed Modern & Contemporary Art department is being overseen by Travis Landry, a Bruneau & Co. auctioneer who is also the firm’s Director of Pop Culture. “I am an avid collector of contemporary art, and so I’m bringing my passion to the workplace. The department is run by myself and our new specialist, John Parkins of Baltimore, Maryland,” Landry said.

“I can’t remember the last time I’ve been this excited for an auction. In today’s market, Eddie Martinez is one of the most coveted artists, and this Blockhead is the first of its kind to come to market. Per his records, no Blockhead this size has ever crossed the block, and it’s one of his most iconic images. It will be very interesting to see where the final result lands,” Landry said.

With a presale estimate of $150,000-$250,000, the Blockhead painting by Martinez is the auction’s expected top lot. Measuring 72 inches by 60 inches, the oil paint, spray paint and enamel on canvas is a superb example of Martinez’s career, capturing the iconic Blockhead with vivid color and white-out outline against a green background and gestural strokes of a marker.

Brooklyn based artist Eddie Martinez has developed a unique style that strives to make a large painting feel like a drawing, as if the viewer was sitting on the couch with a sharpie and pad. The early imagery of his career consisted primarily of still life, animal, and humanoid figures utilizing an aggressive use of color and texture with various mediums.

It was during this time that the iconic Blockhead began to appear throughout his work. In 2012-13, as his career progressed, it was at this point he broke away from the collector's expected subject to abstraction. Today, Martinez’s career has earned him multiple solo museum exhibitions worldwide. The painting being sold is signed and dated by the artist.

Kevin Bruneau, president of Bruneau & Co. Auctioneers, described the auction as “the definition of a small yet mighty and powerful catalog. The great part is, it offers a range of items for all levels of collectors. But as to who will steal the show, I feel the Ben Enwonwu is a real treasure. Paintings by the artist rarely pop up for sale, especially ones with provenance like this.”

Ben Enwonwu was born into a royal Nigerian family, his father a noted sculptor. He studied art in Nigeria and the United Kingdom and in 1949 was declared “Africa’s Greatest Artist” by TIME magazine. The following year he did a highly successful exhibition tour through the US. In 1959, he created a sculpture of Queen Elizabeth II, who became one of his biggest collectors.

Moving forward, Bruneau & Co. Auctioneers plans on holding two Modern & Contemporary Art auctions per year, with the next one slated for spring 2021. Consignments are being accepted. Anyone with a piece or a collection looking to consign may get in touch with Travis Landry or John Parkins (who is working remotely for now), both via email, at info@bruneauandco.com.