Wednesday, May 12, 2021
Scoop is a totally free e-newsletter, produced for the benefit of the friends who share our hobby!
Home

They are now accepting consignments to the July Major Auction and the 22nd Annual Halloween Auction. Details on consigning and previews from both auctions can be found on their website. 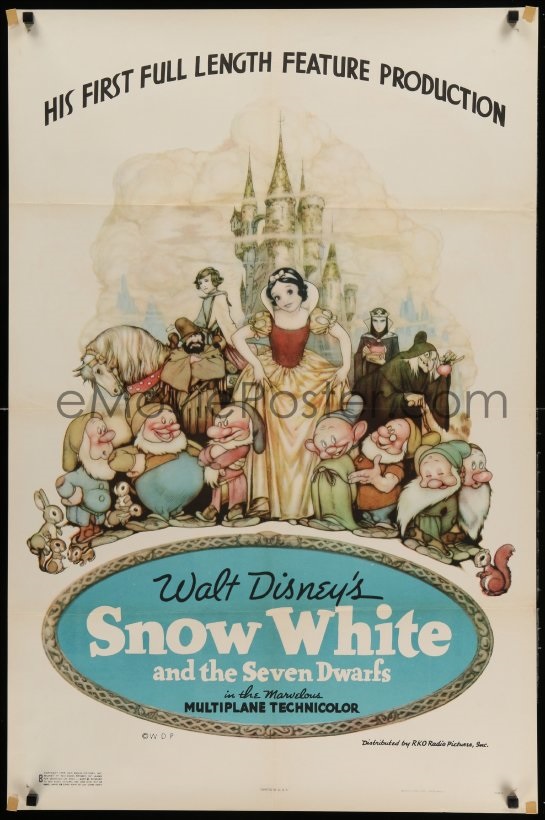 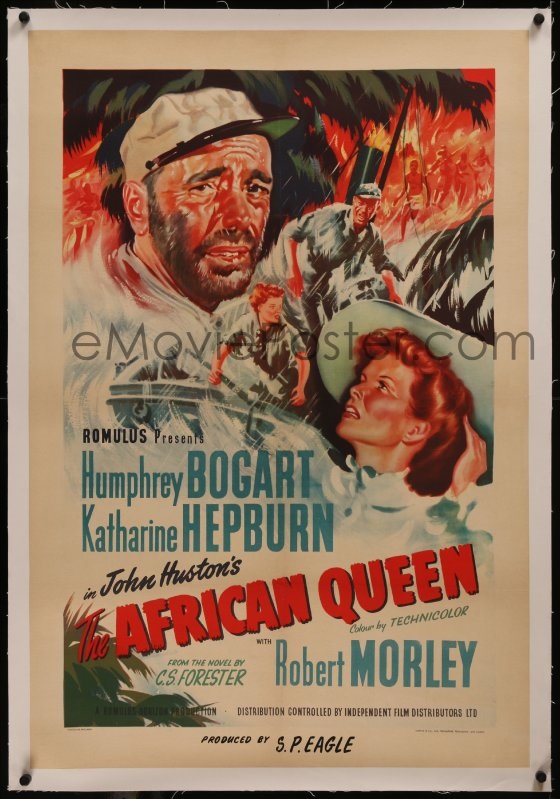 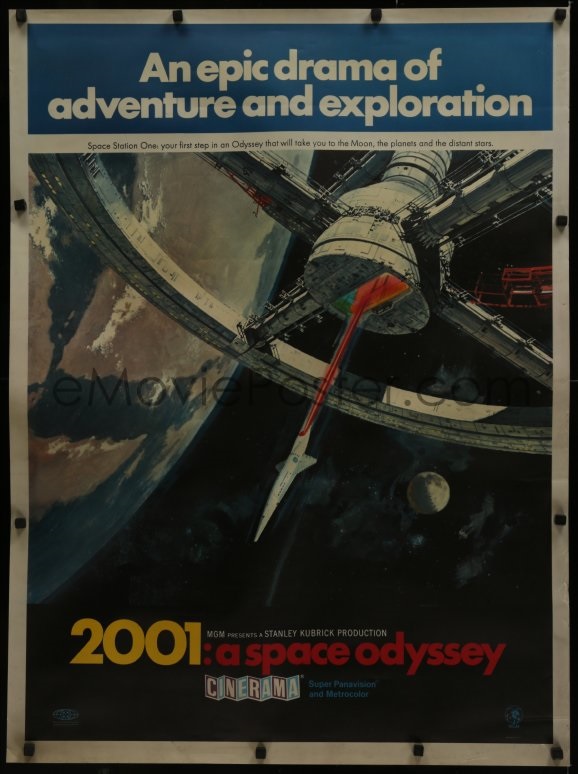 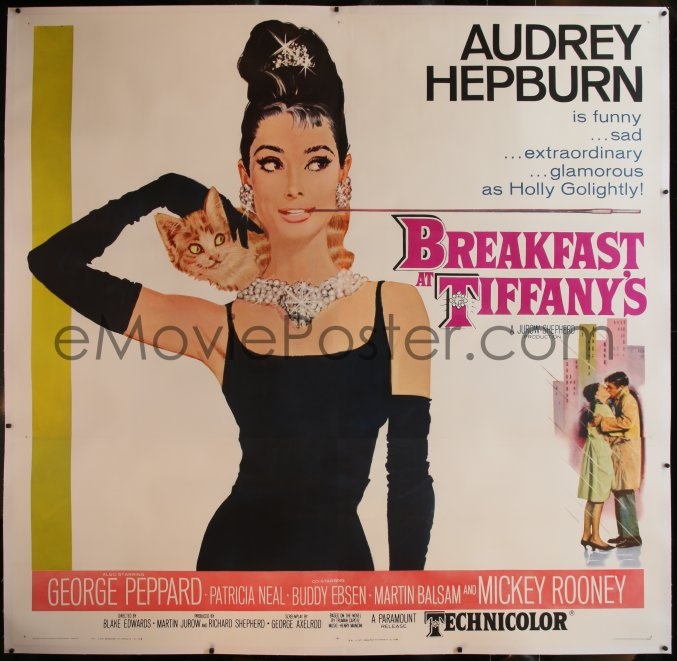 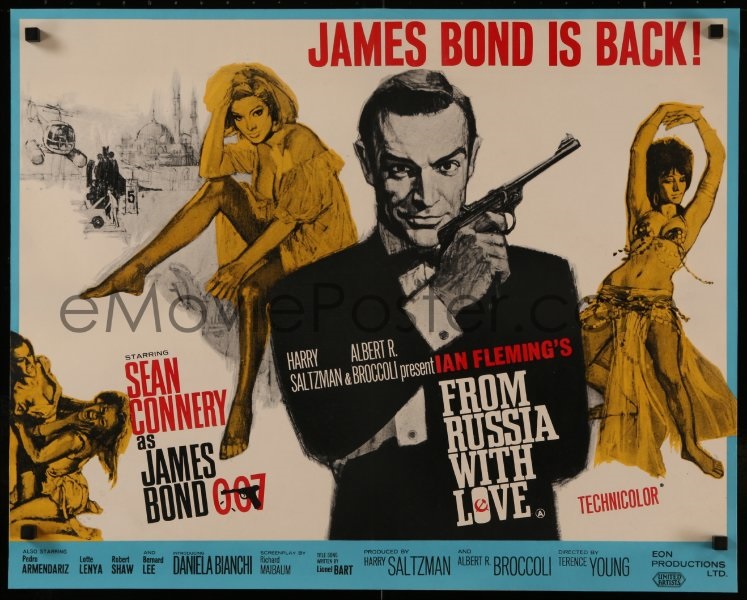 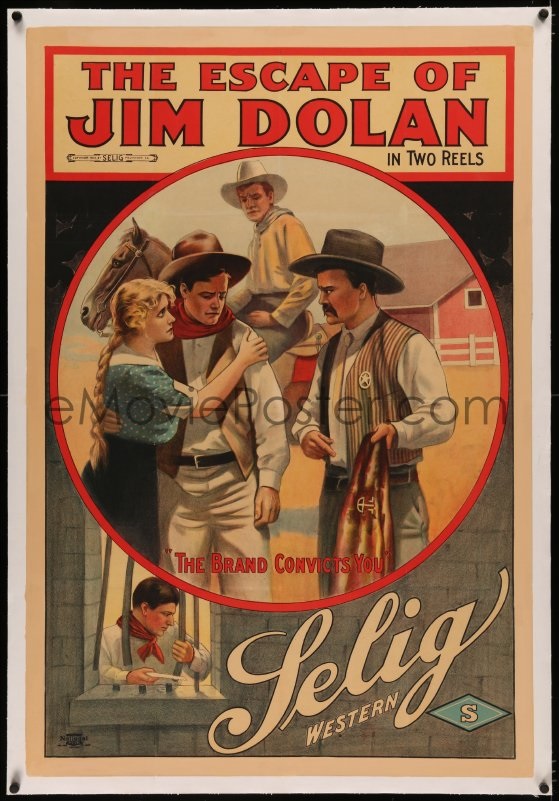 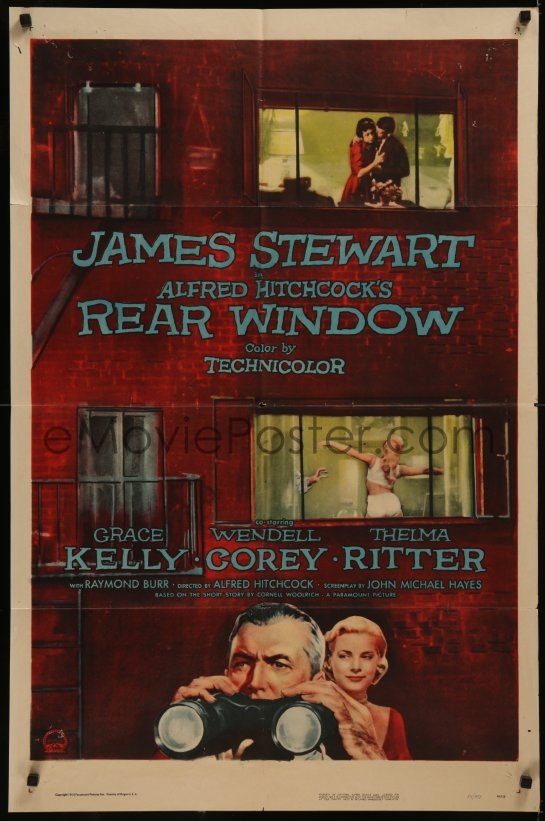 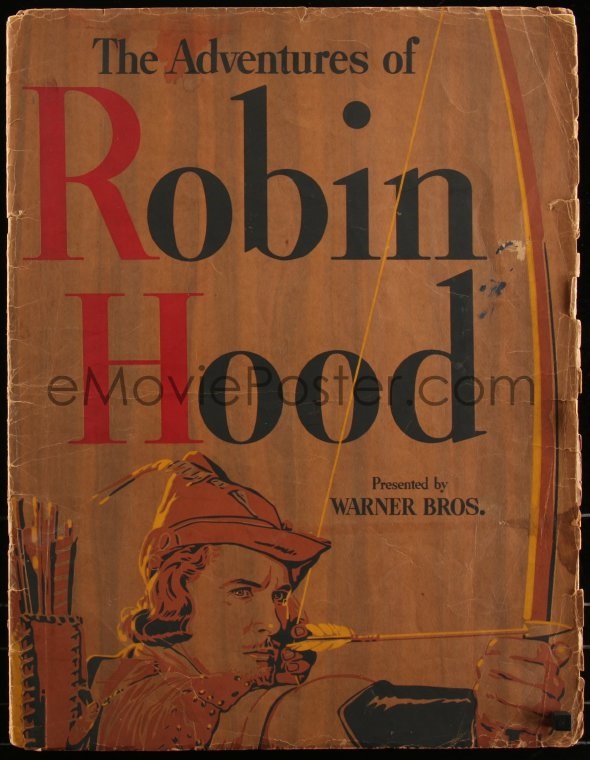 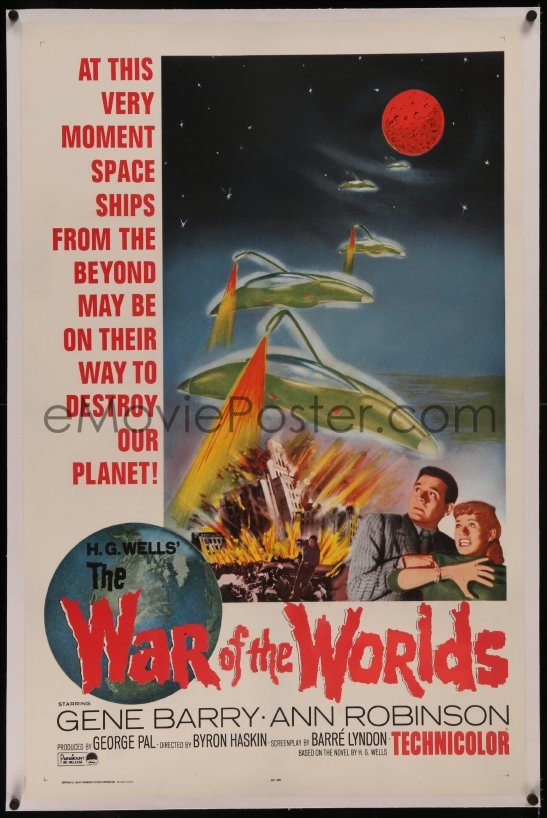