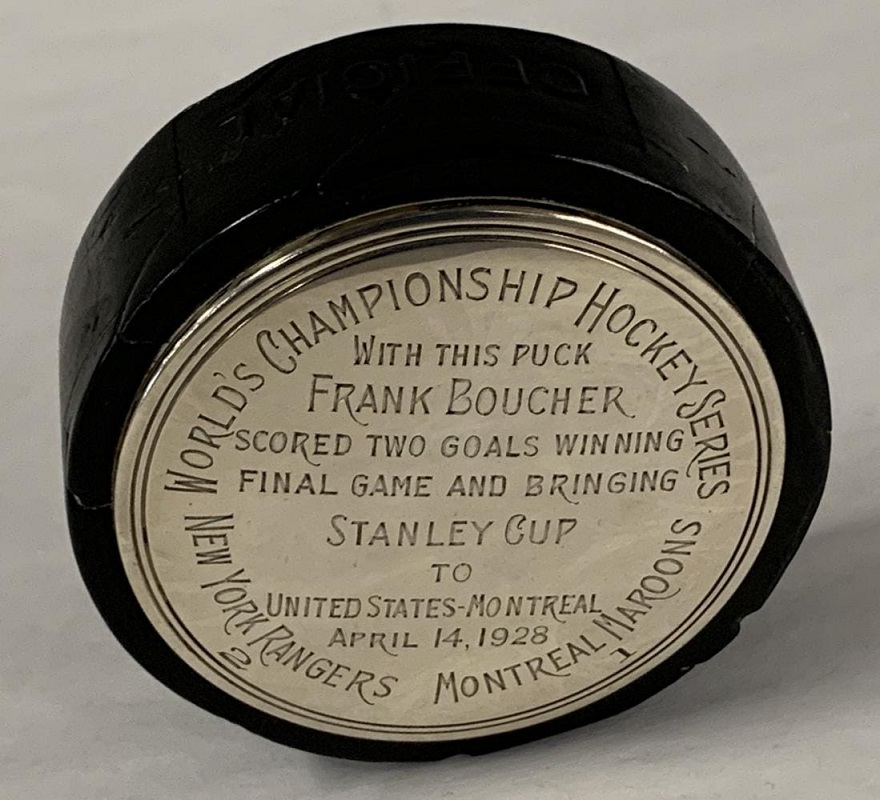 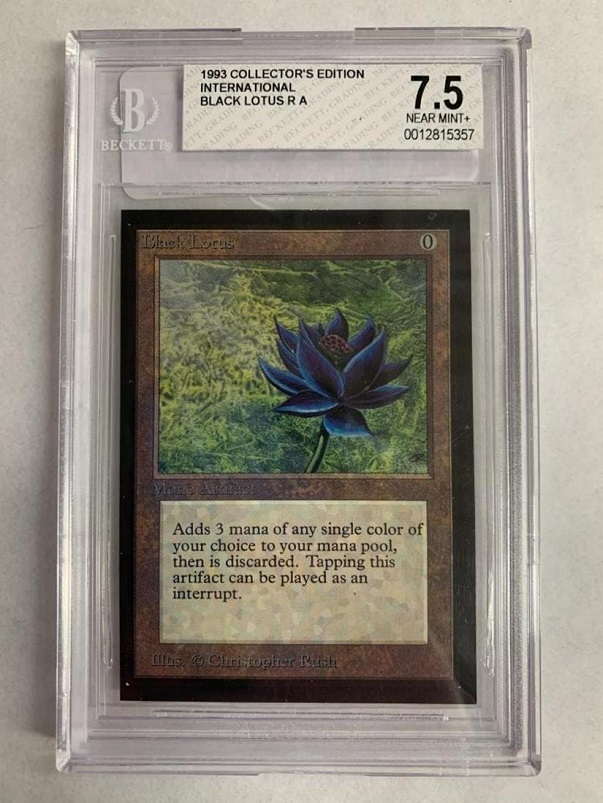 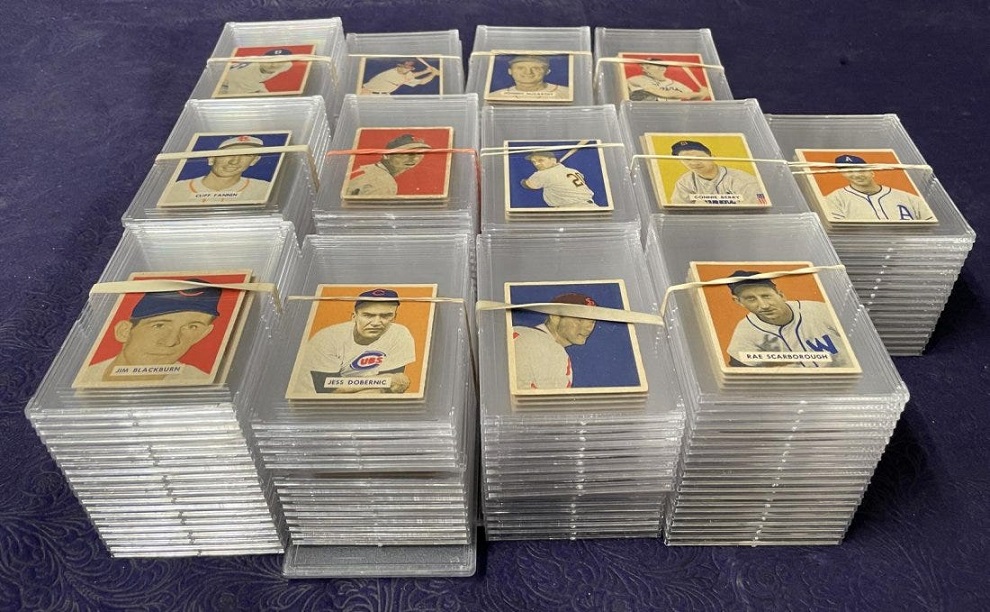 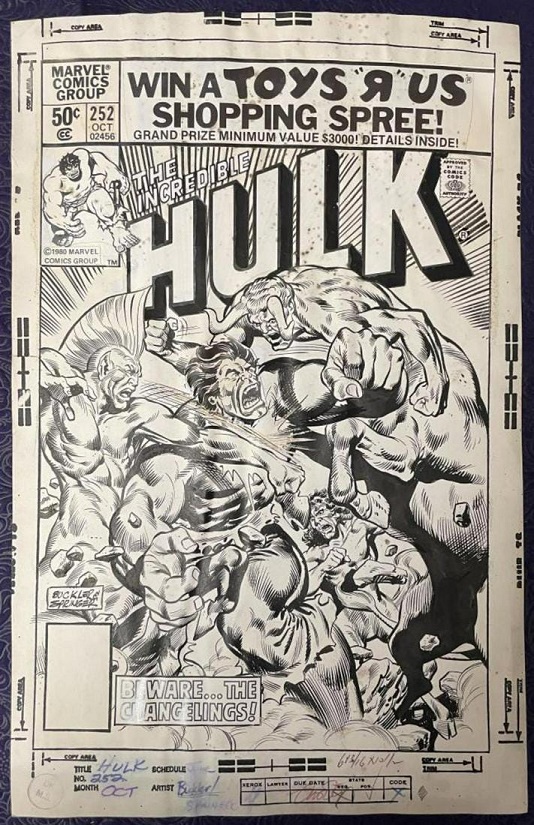 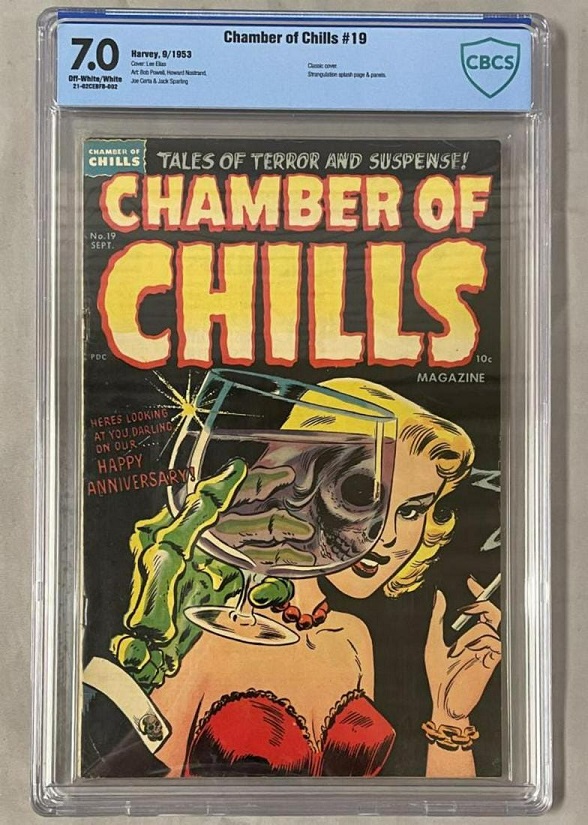 A hockey puck used in the final Stanley Cup game in 1928, won by the New York Rangers, 2-1, over the Montreal Maroons, sold for $66,000 in an online-only Sports, Non-Sports, Pulps, Comics & Comic Art auction held April 14, 2021, by Weiss Auctions. The puck, seen as the ultimate New York Ranger collectible, came with a silver circular engraved plaque.

With this puck, New York Ranger Frank Boucher scored two goals on April 14, 1928 – 93 years to the day before the Weiss Auctions sale – winning the game and bringing the Stanley Cup to the US. The puck came directly from the family of Col. J.S. Hammond, former Chairman of the Board of Madison Square Garden and the man who helped make hockey a huge sport in the US.

The puck was the top achiever in a 500-lot auction that grossed more than $1.1 million. “The sale’s lot price averaged over two thousand dollars, and graded comic books saw record prices,” Weiss Auctions owner Philip Weiss said. “The market for sports memorabilia, comics and comic art continues to be strong, as prices continue to rise. Collectors can’t seem to get enough.”

Following are additional highlights from the auction. All prices quoted include a 20% buyer’s premium. Internet bidding was facilitated by LiveAuctioneers.com, Proxibid.com and Invaluable.com. Phone and absentee bids were also accepted.

A complete international set of Magic: The Gathering cards, 362 cards in all, in the original box, with one card graded (Black Lotus R, a 1993 Collector’s Edition card, graded near-mint at 7.5), gaveled for $20,400. Magic: The Gathering was released in 1993 by Wizards of the Coast and was the first trading card game. It had approximately 35 million players as of December 2018.

Several examples of original comic art from the estate of illustrator Joe Kubert (1926-2012) were led by toy package art for Hasbro’s Sgt. Savage, including a script and ten originals ($19,200). Also, original cover art for Hulk #252 by Buckler and Springer, one of only two Hulk covers done by Rich Buckler, changed hands for $18,400.

Original art for Defenders #85 by Rich Buckler, boasting a great cover with Hulk and Dr. Strange, realized $16,200 despite having survived Hurricane Sandy with some rippling due to dampness. Also, 11 original pages from Brave and Bold #72, with artwork by Carmine Infantino, a Spectre-Flash story, came from the Joe Kubert estate and sold as one lot for $13,200.

Weiss Auctions has three major auctions planned for May, all of them online-only with phone and absentee bidding available. The first will be held on Tuesday, May 11, at 10 AM ET and will feature 500 lots of toys, toy soldiers, Fisher Price toys, die-cast toys, Western toys, pressed steel toys, tin litho toys, Gray Iron toy soldiers, custom toy race cars and much more.

The following day, on Wednesday, May 12, also at 10 AM ET, the Wild West will come to Long Island with 1950s and ‘60s Western TV toys including Roy Rogers, Gene Autry, The Lone Ranger and Hopalong Cassidy, games and collectibles, 1930s-1960s Western lobby cards, one-sheets, half-sheets, and inserts, casino chips and tokens and store stock modern trains.

Then, on Wednesday, May 26, 500 lots of important, high-end toys and trains will cross the block, led by a great collection of late 19th/early 20th century toys and trains from a Washington State collection, early tin toys (with many airplanes), pressed steel toys (pre- and post-war), cast iron mechanical and still banks, European toy trains in O and 1 gauge, and Lionel trains galore.

Weiss Auctions is always accepting quality consignments for future auctions. To consign an item, estate or a collection, call them at (516) 594-0731 or send an email to Philip Weiss at Phil@WeissAuctions.com. For more information about Weiss Auctions and the firm’s calendar of upcoming auctions, visit www.WeissAuctions.com. Updates are posted often.