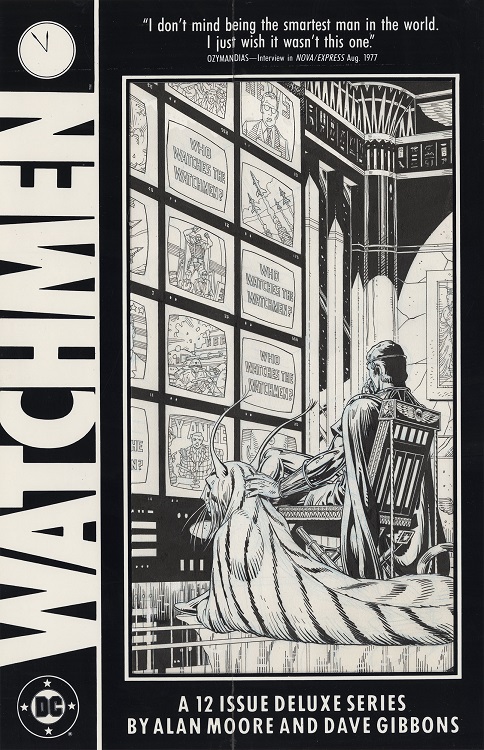 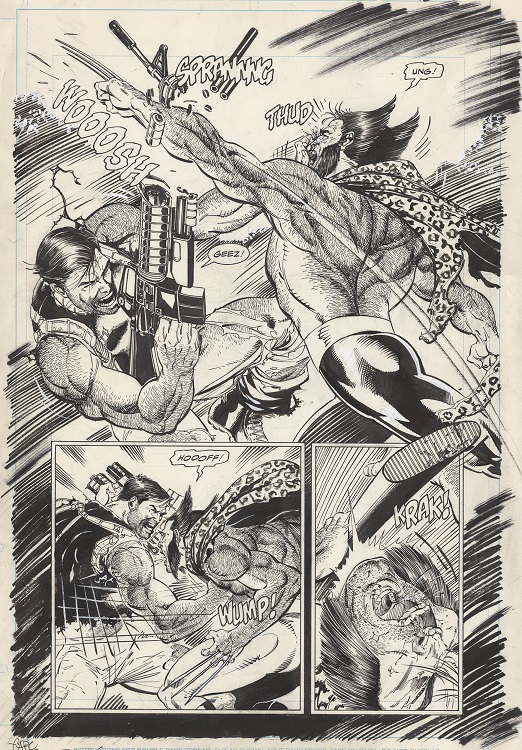 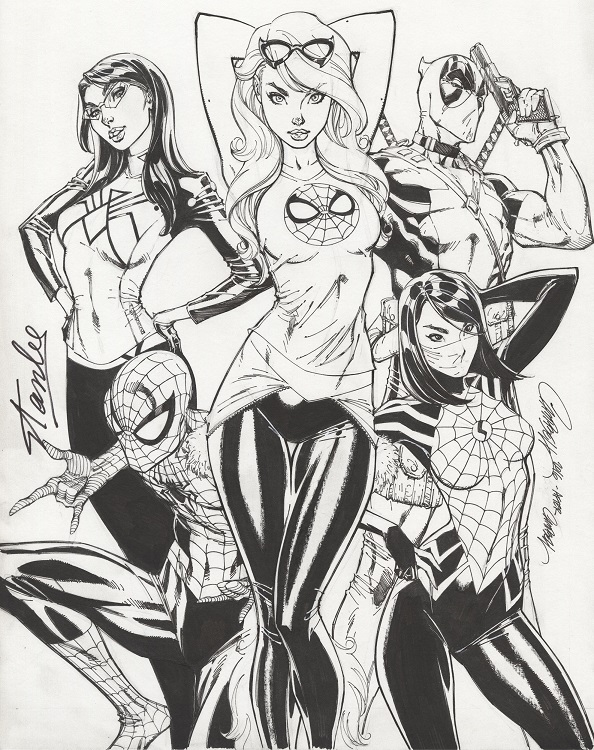 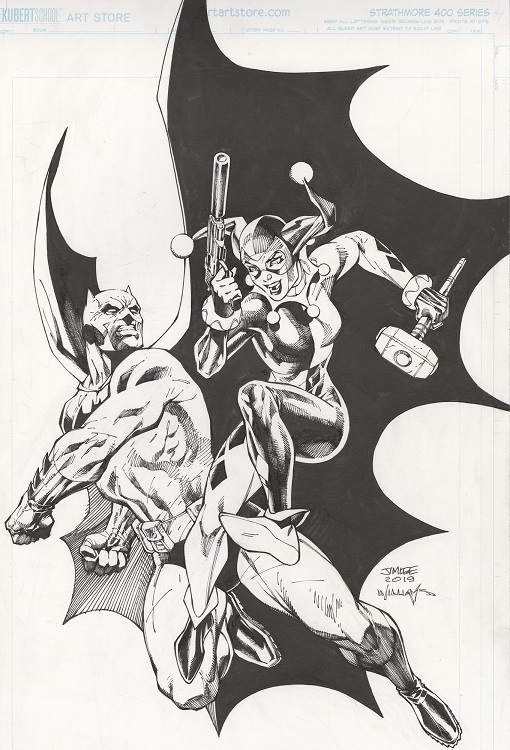 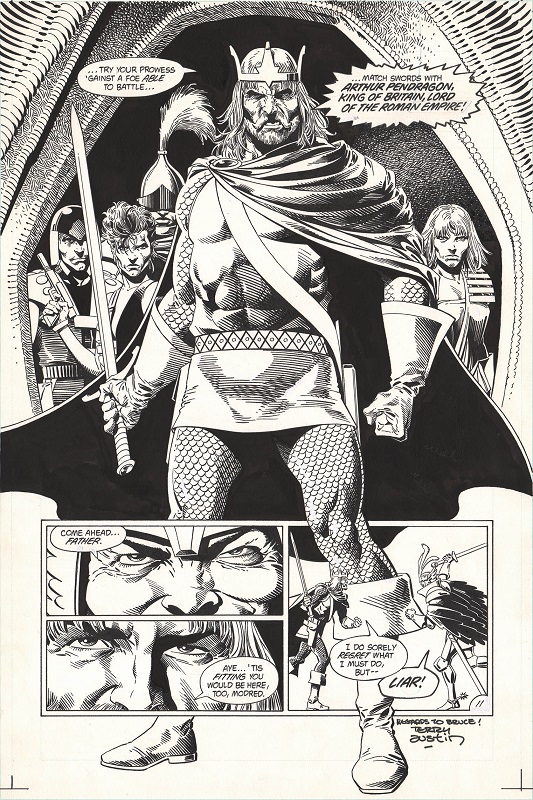 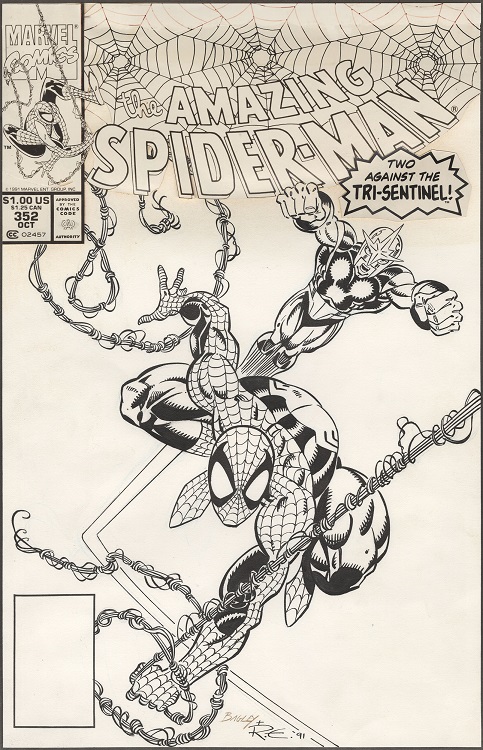 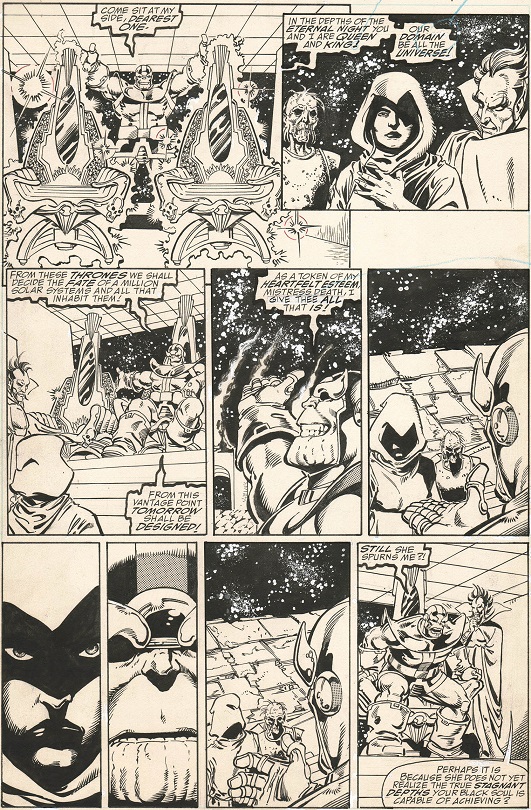 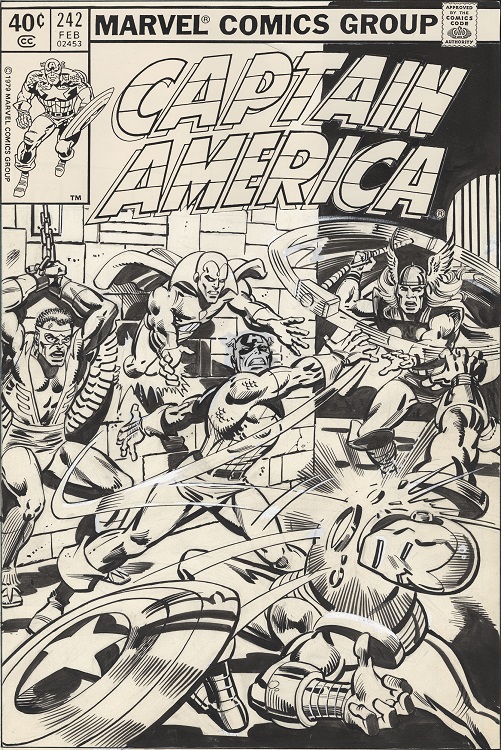 Auction placement can be reserved, previews of the growing auctions and prior results can be viewed on the ComicLink Auction Schedule. Upfront cash advances are available upon receipt of seller material.

Previously mentioned art highlights in the Spring Featured Auction include: