eMoviePoster’s Thursday auction contains 1,500 one-sheets, as well as international and special posters. There are also 108 posters relating to comic books, including some rare ones from the 1950s and 1960s. This auction closes on January 20, 2022.

There are commercial comic posters for Marvel Comics, Batman, and Spider-Man.

In 2021, eMoviePoster set a new in-house yearly record with a total of $6,726,170 in sales. This record was achieved after they lowered the number of auctions significantly, going from three auctions per week to three auctions every four weeks. 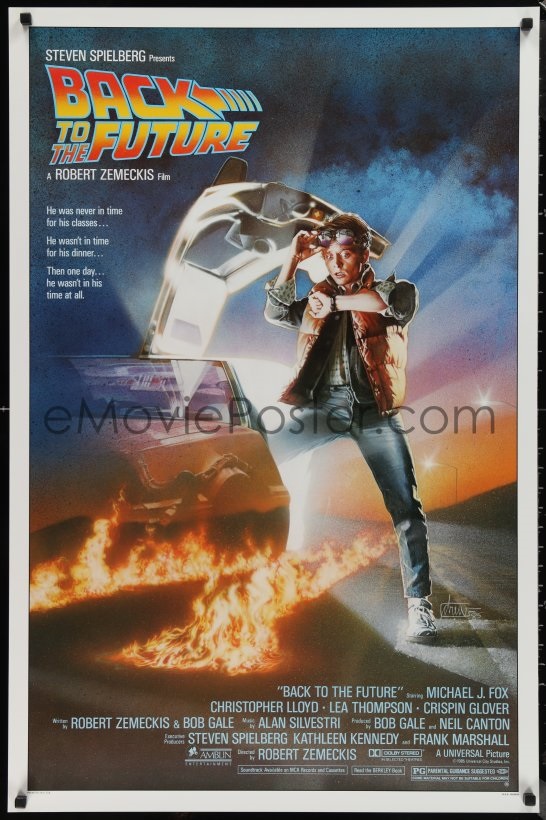 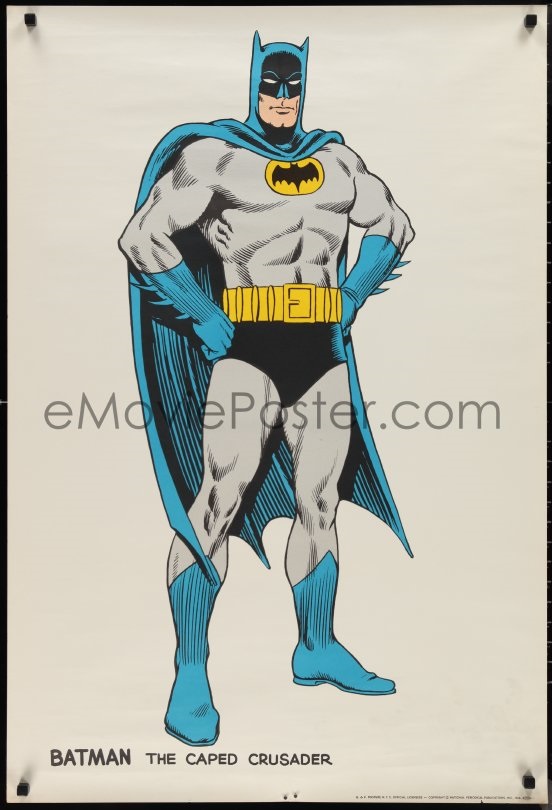 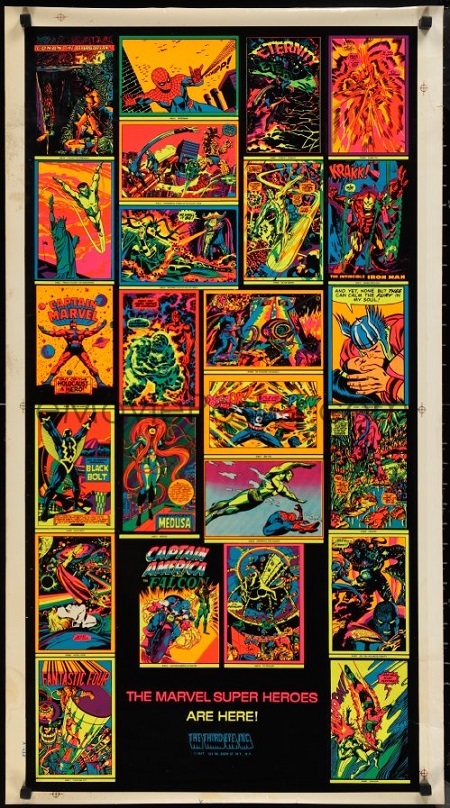 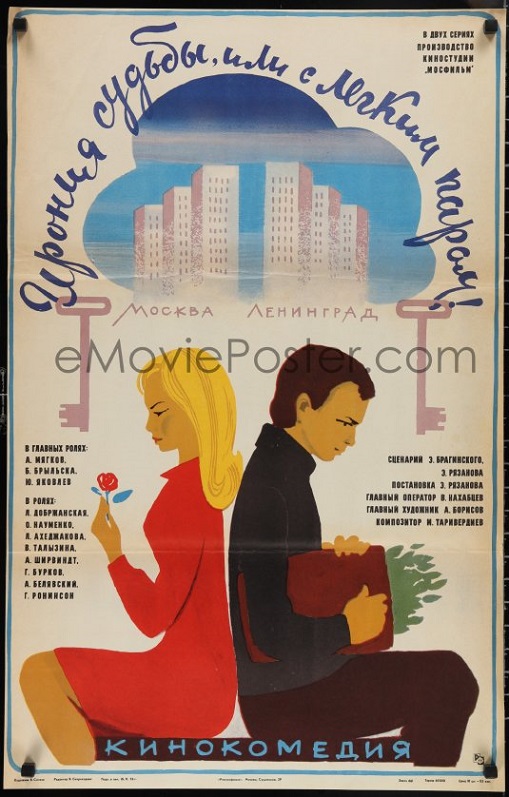 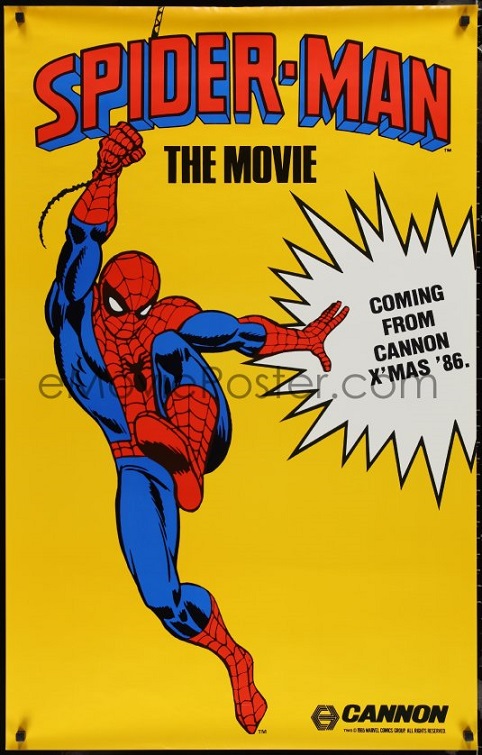