Heritage is offering the Joker’s first origin story, a George Pérez original cover, and a Resident Evil limited edition controller in their weekly auctions. The Comic Books Auction closes on Sunday and Monday, May 15-16, 2022, the Video Games & TCG Mini-Boss Auction ends on Tuesday, May 17, and the Comic Art & Animation Auction ends on Wednesday, May 18.

The Avengers #92 CGC 9.6 Signature Series Neal Adams and Stan Lee is leading the comic book auction. This issue comes with a cover by Adams and Tom Palmer, featuring a story with Clint Barton, Scarlet Witch, Vision, and Quicksilver.

The Joker gets his first origin story in Detective Comics #168 CBCS 3.0. The iconic cover shows the Joker with his identity hidden as the Red Hood, surrounded by Batman and Robin. It is tied for No. 64 in Overstreet’s list of Top 100 Golden Age Comics.

Neal Adams original art is also offered with a Dino Hottie illustration. The mixed media on illustration board is an undated piece that is signed by Adams at the bottom.

The video game auction is led by the New Resident Evil 4 limited edition chainsaw GameCube controller. The unopened controller has a pullcord that mimics the sound of a real chainsaw, a rumble feature built-in, and N-Motion Technology that allows the player to make Leon raise and lower the weapon.

The Pokémon Yellow Version: Special Pikachu Edition WATA 9.4 A+ sealed (Pixel ESRB, early production) Gameboy is another key piece in the auction. This is an enhanced version of Red and Blue released one year after those games. 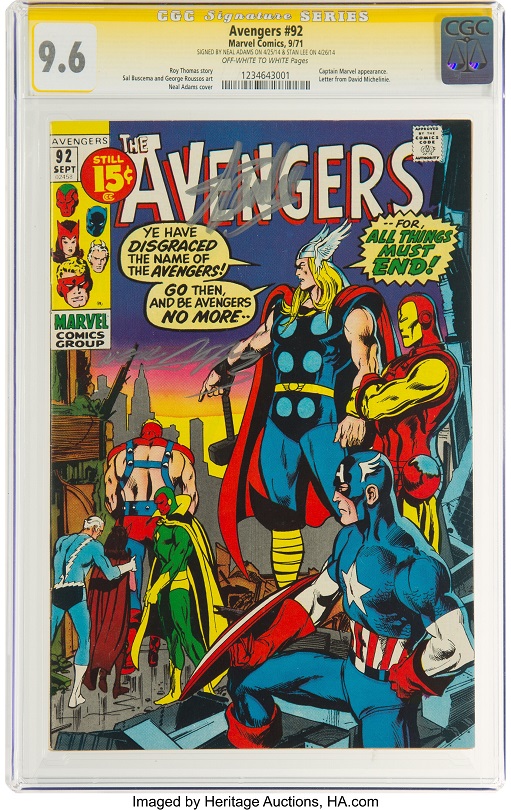 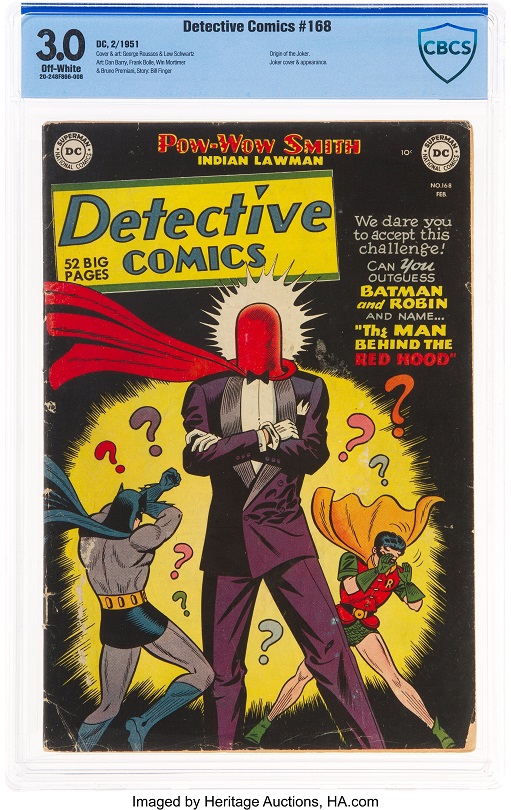 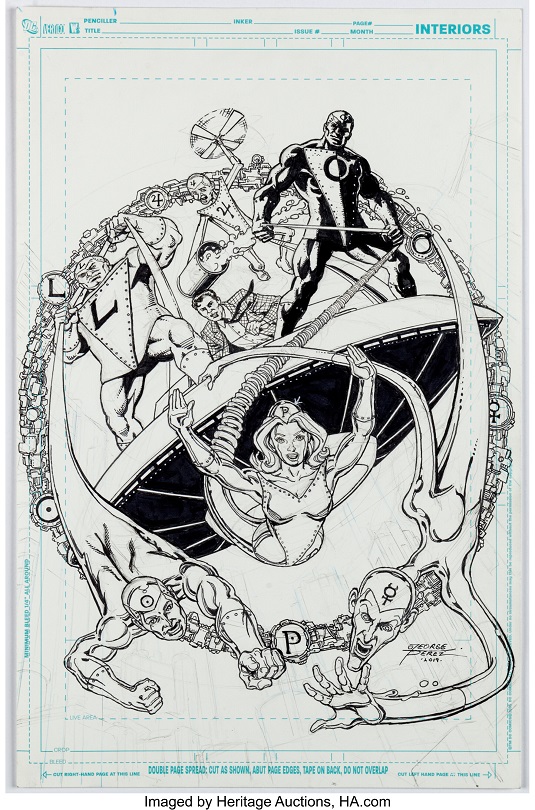 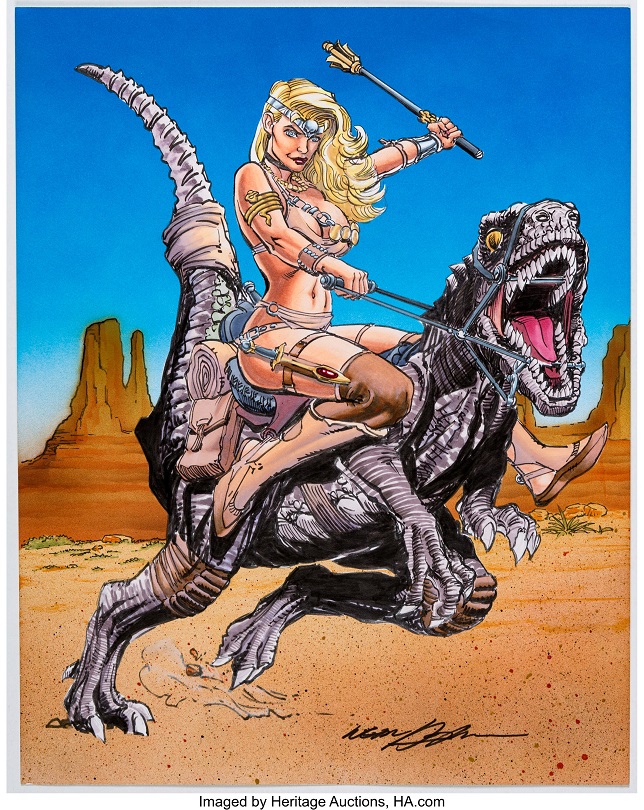 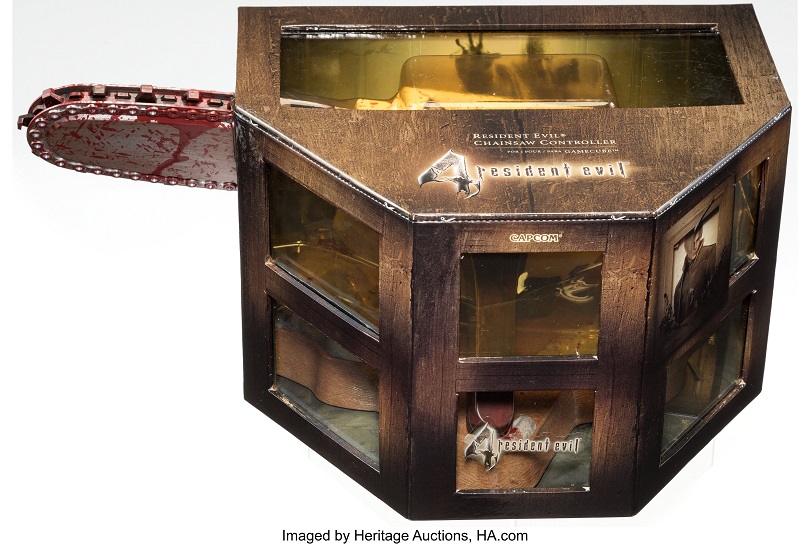 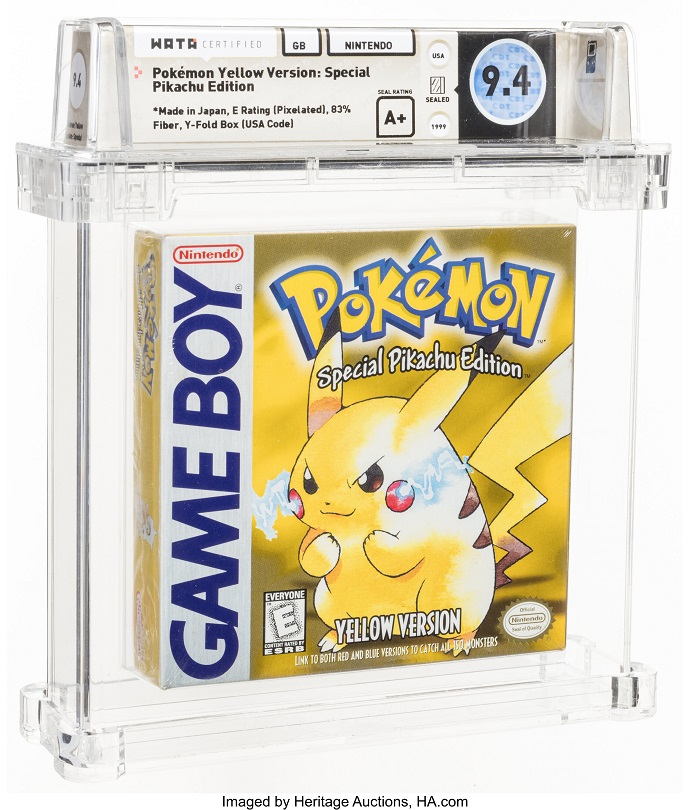