British linen-backed quads include Goldfinger, Night of the Living Dead, Italian Job, Ferris Bueller’s Day Off, Girl on a Motorcycle, and Ipcress File.

Featured lobby cards are Casablanca, Bringing Up Baby, My Man Godfrey, Adventures of Robin Hood, and The Maltese Falcon, and a Wizard of Oz title card.

eMoviePoster is now accepting consignments to their 23rd Annual Halloween Auction. In addition to posters, they are auctioning unslabbed and ungraded comics, signed items of all kinds, travel and war posters, and more. Details on consigning are available on their website and collectors interested in bidding with them can sign up on their registration page. 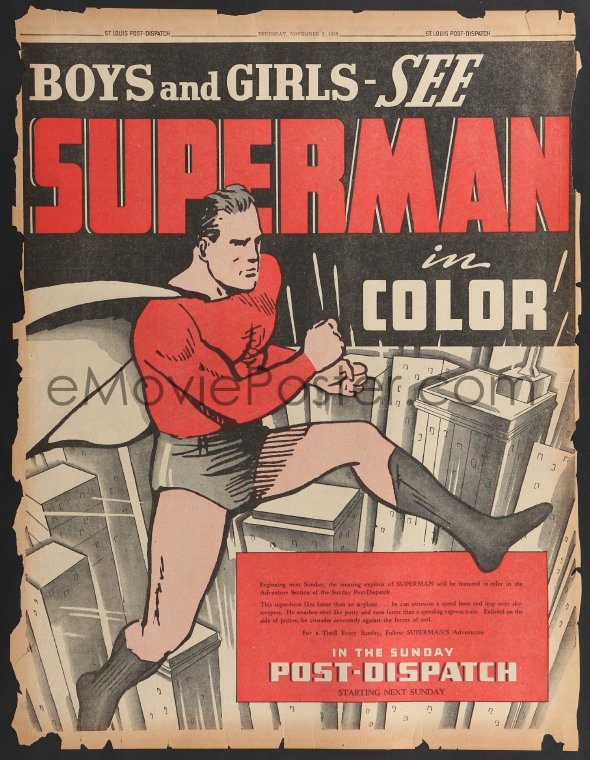 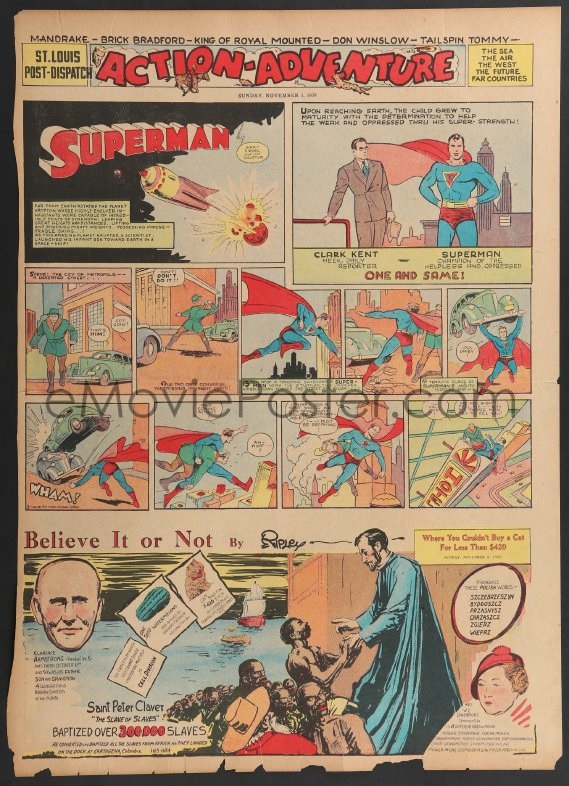 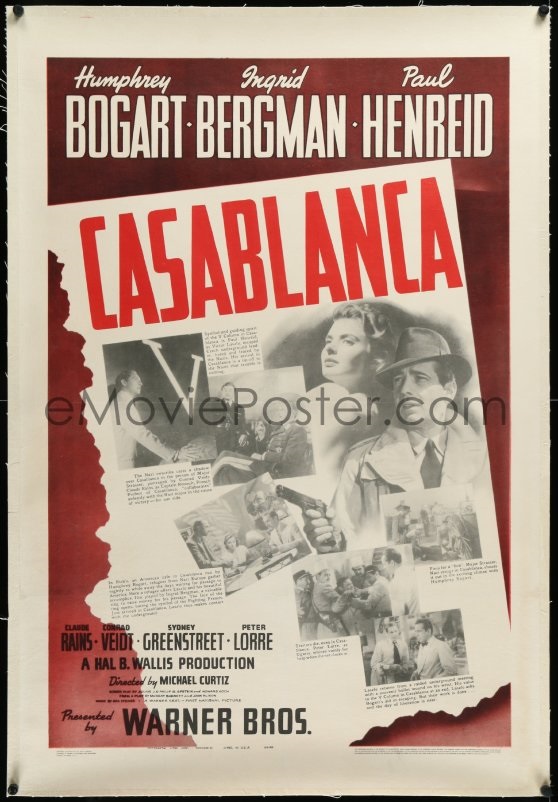 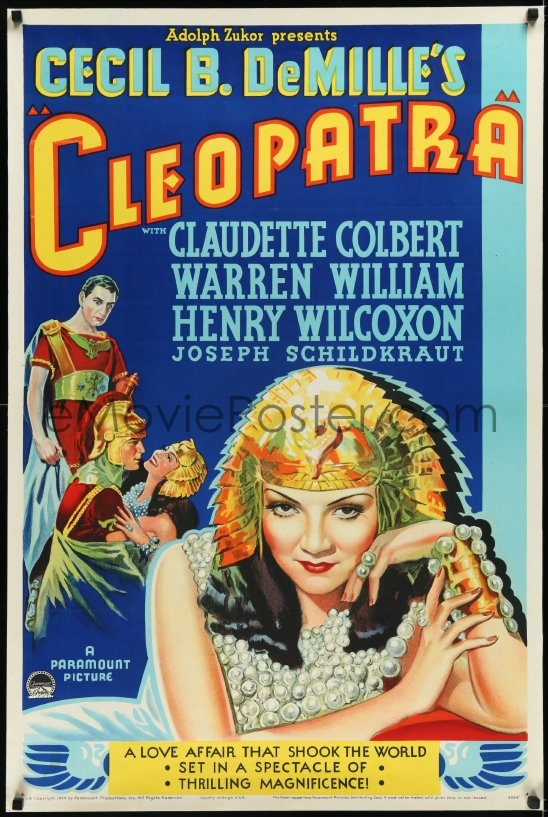 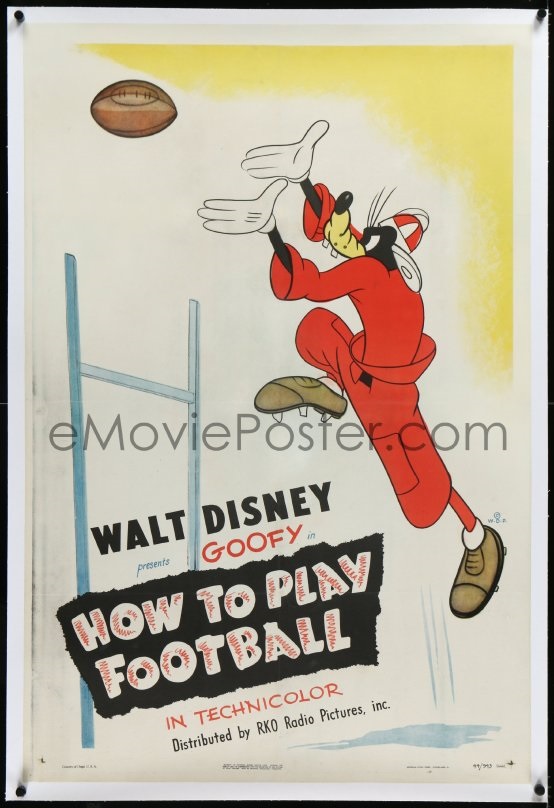 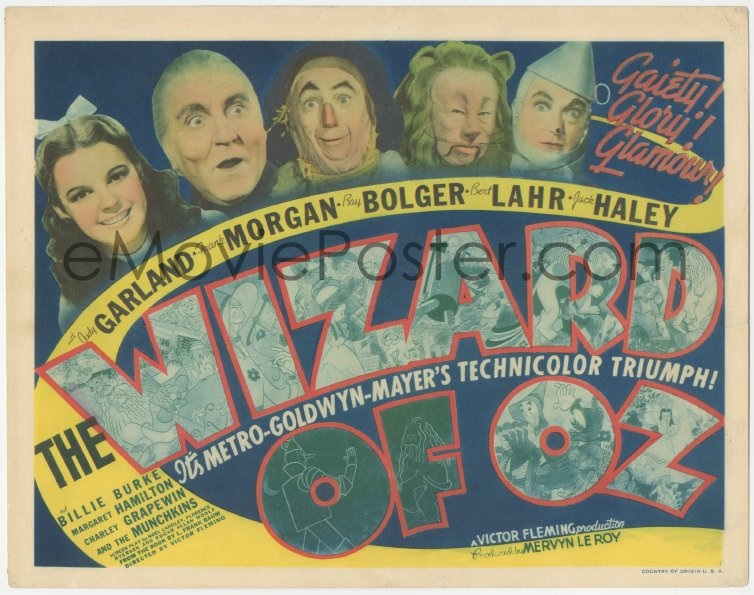 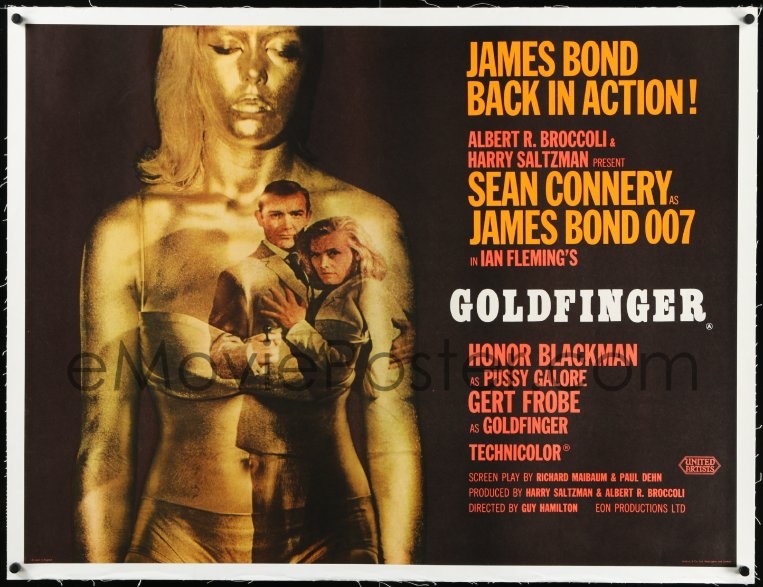 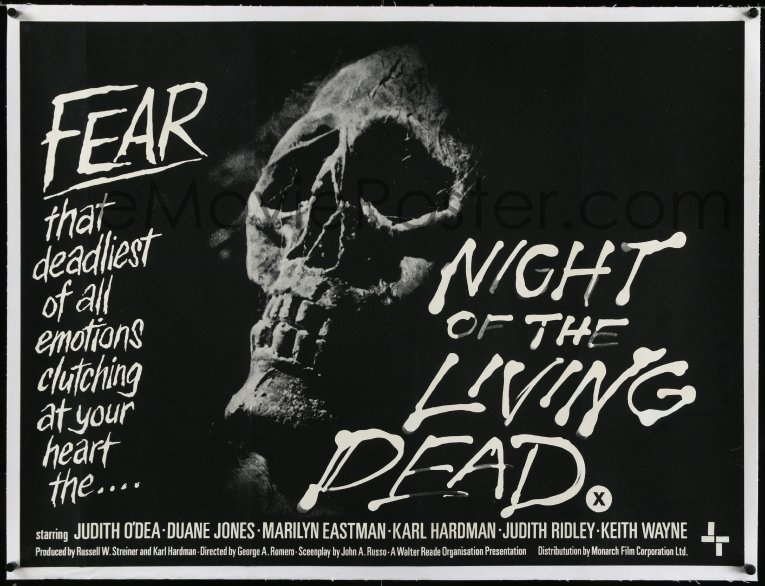 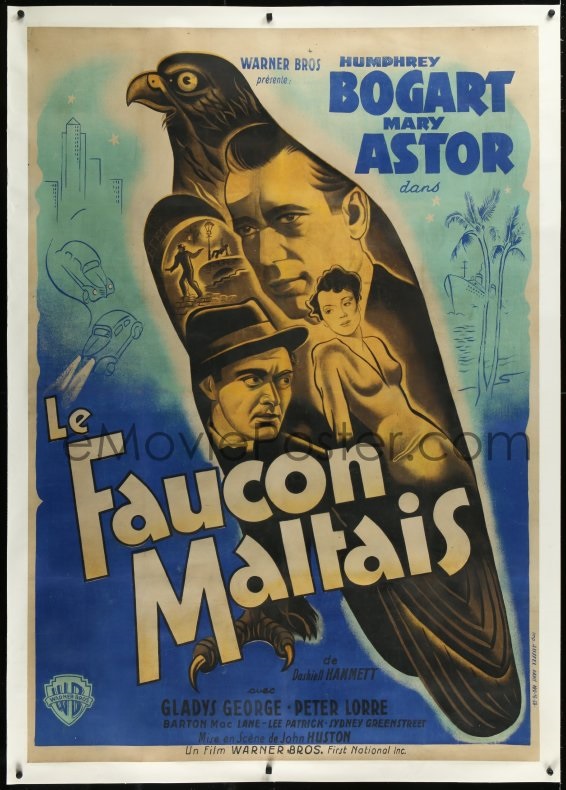