The comic auction is led by two high grade Marvel keys, starting with Tales of Suspense #48 CGC 9.2 with the introduction of Iron Man’s iconic red and gold armor, which was designed by Steve Ditko. This issue features art by Ditko and a cover by Jack Kirby, and also houses the debut of Mister Doll.

The other key is The Amazing Spider-Man #300 CGC 9.8 with the origin and first full appearance of Venom. Todd McFarlane produced the cover and art for the issue, which is currently tied for No. 8 on Overstreet’s list of Top 25 Copper Age Comics.

On the original art side, Heritage is selling Ivan Reis’ Green Lantern #25 original cover art. Done in graphite on DC Bristol board, the page illustrates the dramatic war between the Guardians and Green Lantern with the Anti-Monitor.

A rarity is offered with the Superman Returns: Fortress of Solitude WATA 9.6 A (sealed) for Game Boy Advance. Based on the 2006 film, the Superman game focuses on puzzles rather than action. This is the only copy listed on Wata’s August 2022 population report. 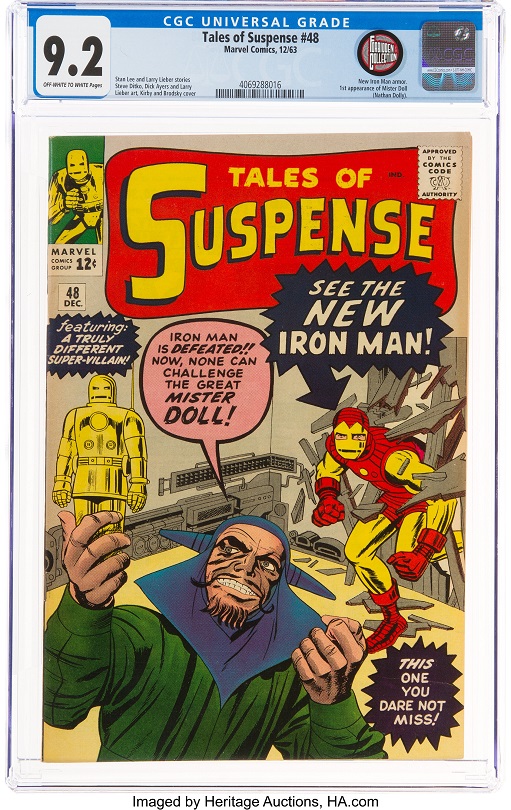 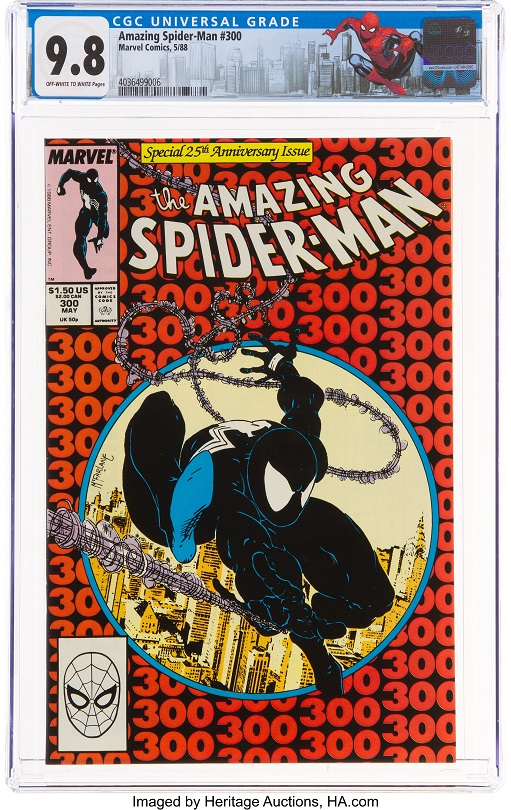 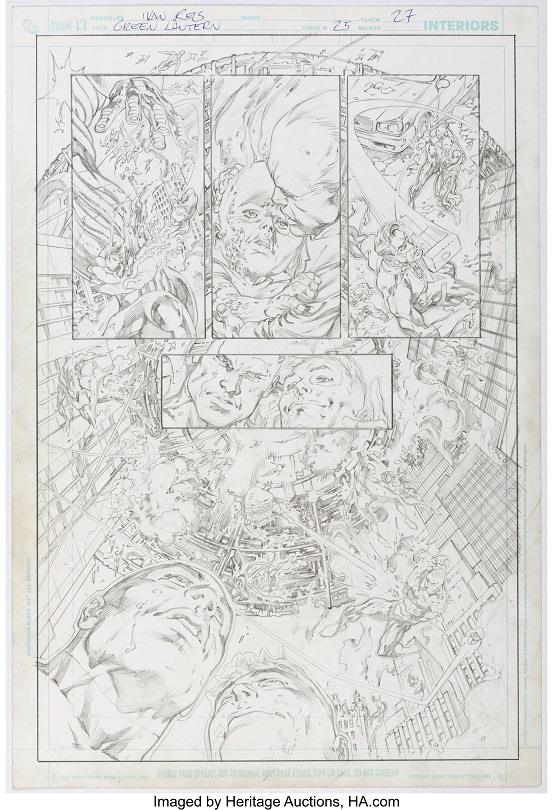 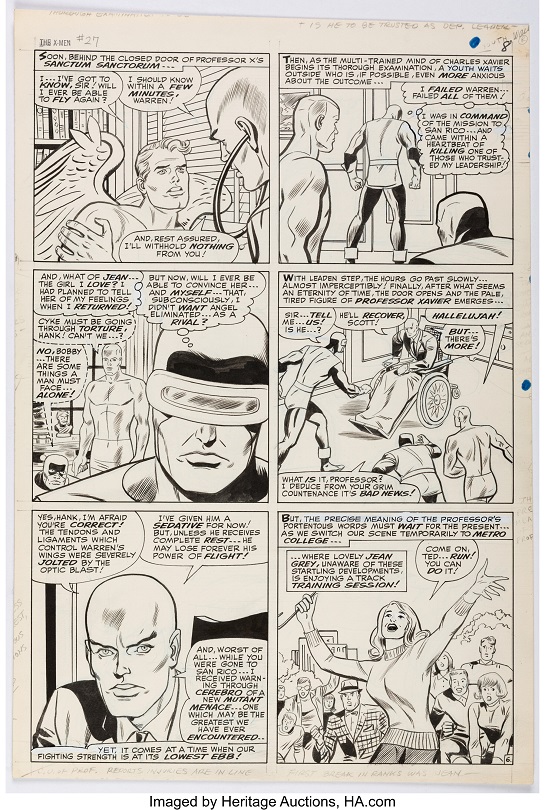 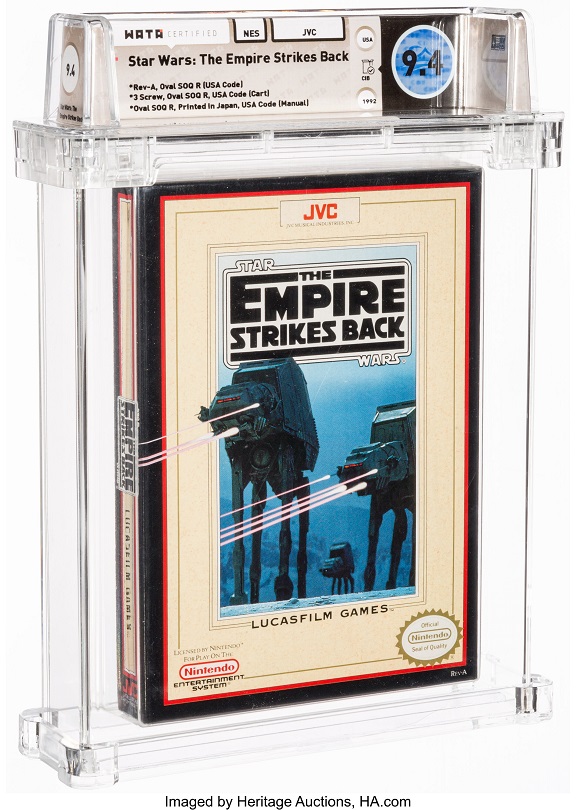 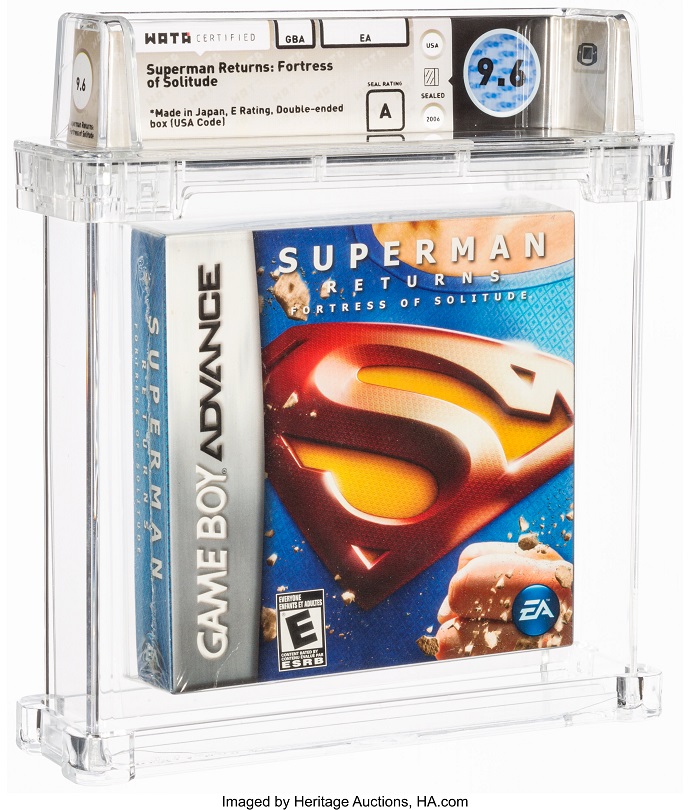