Their December Major Auction will be their best auction of the year, according to eMoviePoster. It is scheduled to start on November 29. Details on consigning are available on their website and collectors interested in bidding with them can sign up on their registration page. 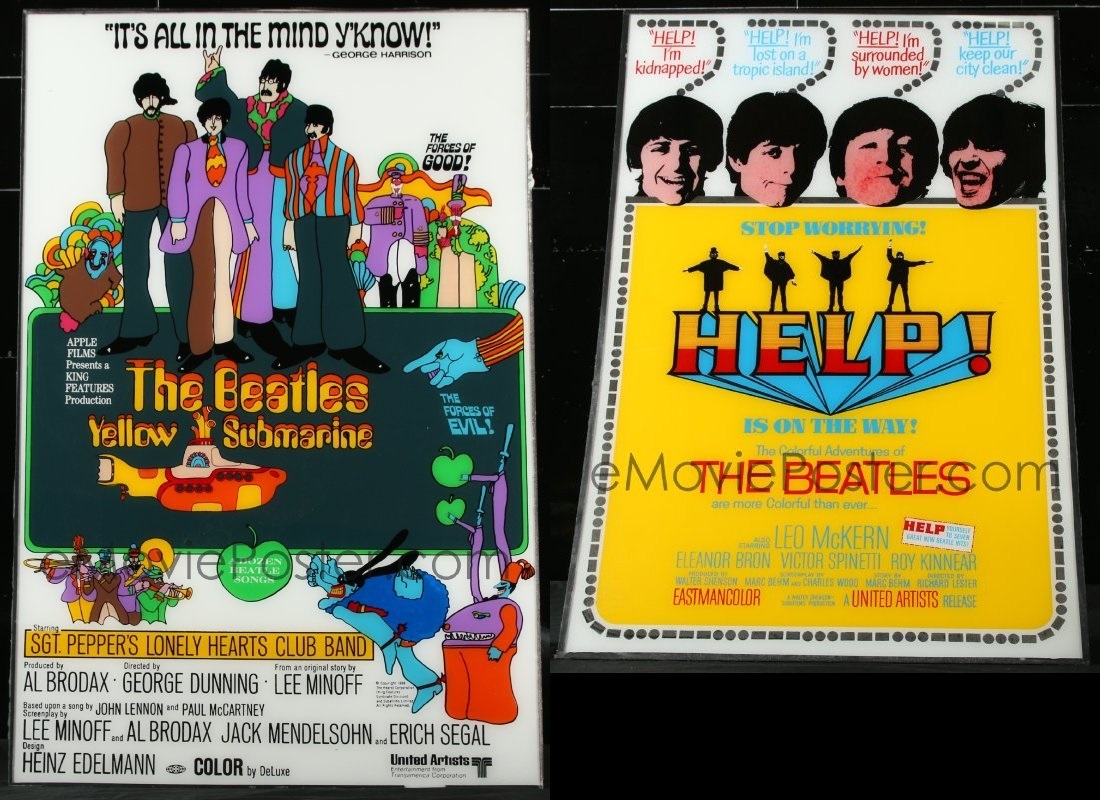 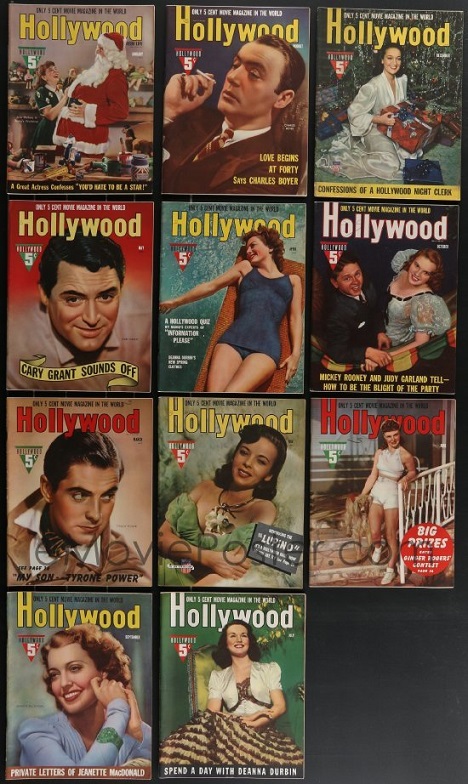 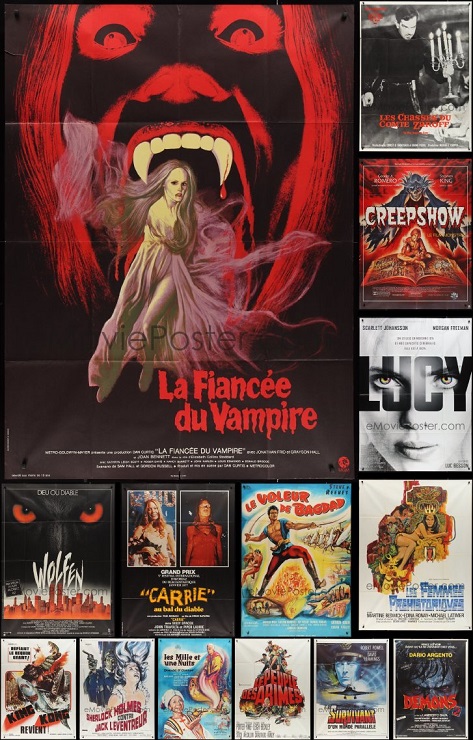 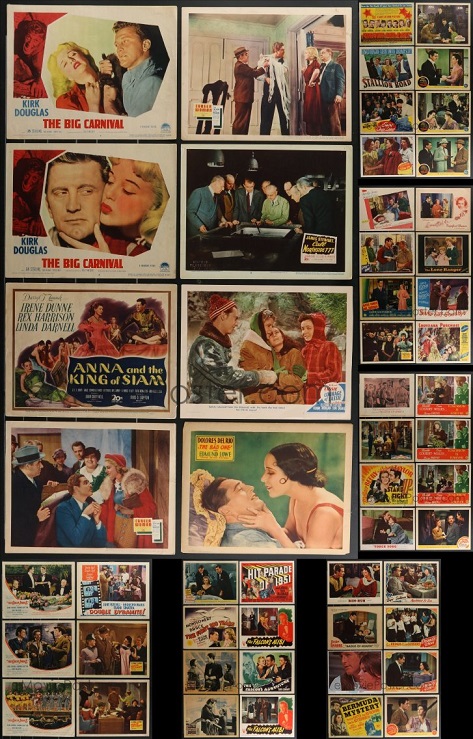 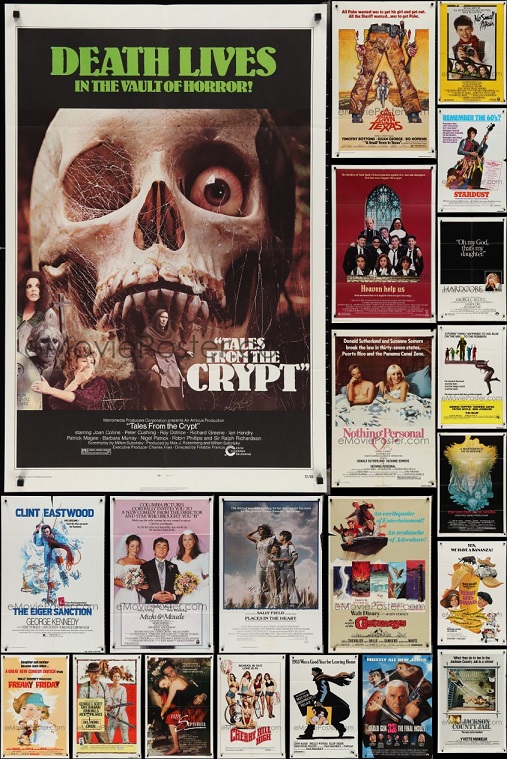 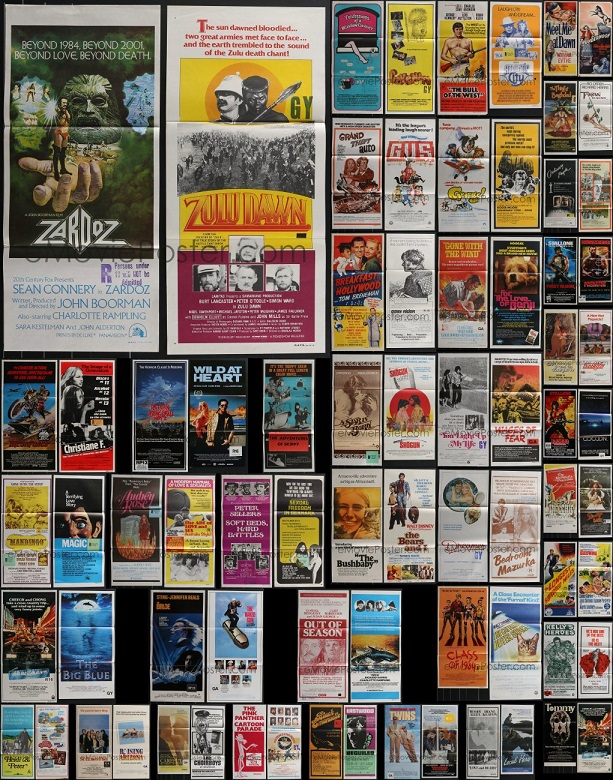