The Man Without Fear leads the comics auction with Daredevil #1 CGC 5.5, featuring Matt Murdock’s origin and first appearance. Karen Page and Foggy Nelson also make their debuts in this issue, which features art by Bill Everett and a cover by Everett and Jack Kirby.

Another important key is Giant-Size X-Men #1 CGC 9.4 with the debuts of Storm, Nightcrawler, Colossus, and Thunderbird, and the second full appearance of Wolverine. Dave Cockrum created the art and teamed up with Gil Kane to create the cover for the issue.

Amazo gets a taste of the Supermobile that makes up for Superman’s failing powers on Curt Swan and Frank Chiaramonte’s Action Comics #481 story page 9. He faces off against Superman on the page, which is done in ink over graphite on Bristol board.

In the video game auction, Heritage is selling a copy of NCAA Basketball WATA 9.78 A+ sealed (made in Japan) for SNES. This is the first basketball game for a home video console that utilizes a 3D perspective.

The Dark Knight is in the video game auction with a copy of Batman Forever WATA 9.6 A+ sealed for Sega Genesis. Based on the 1995 movie of the same name, the cover art depicts the movie’s stars Val Kilmer, Nicole Kidman, Tommy Lee Johns, Jim Carrey, and Chris O’Donnell. 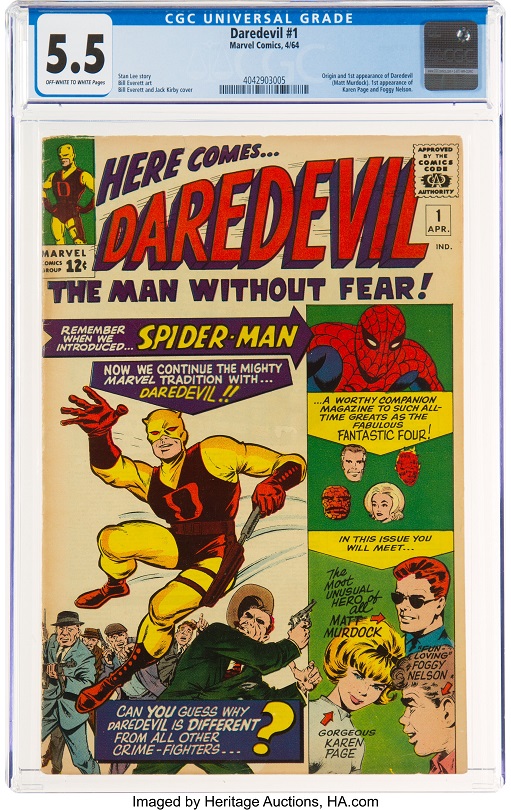 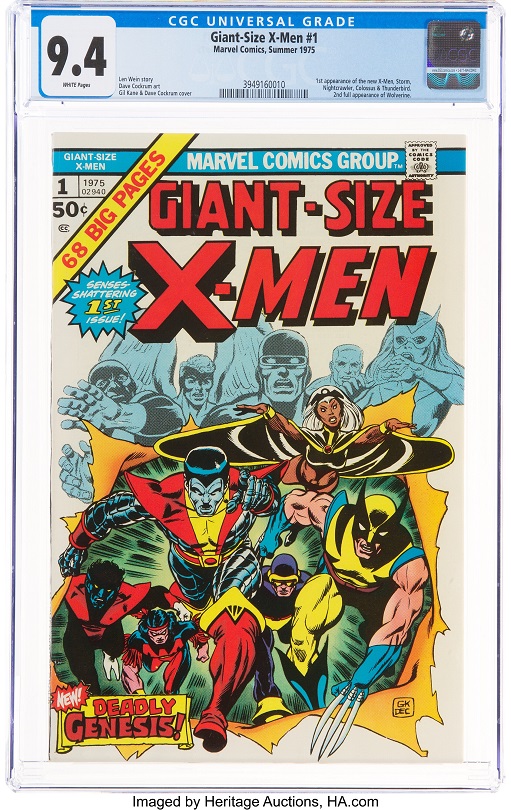 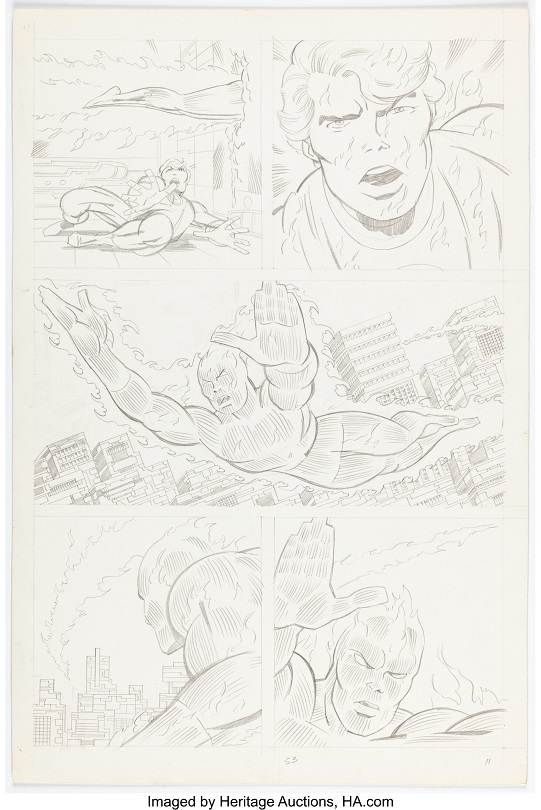 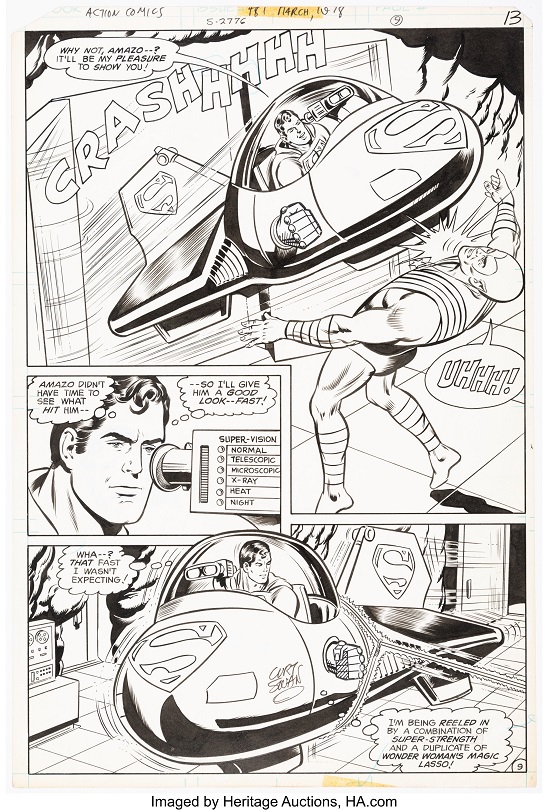 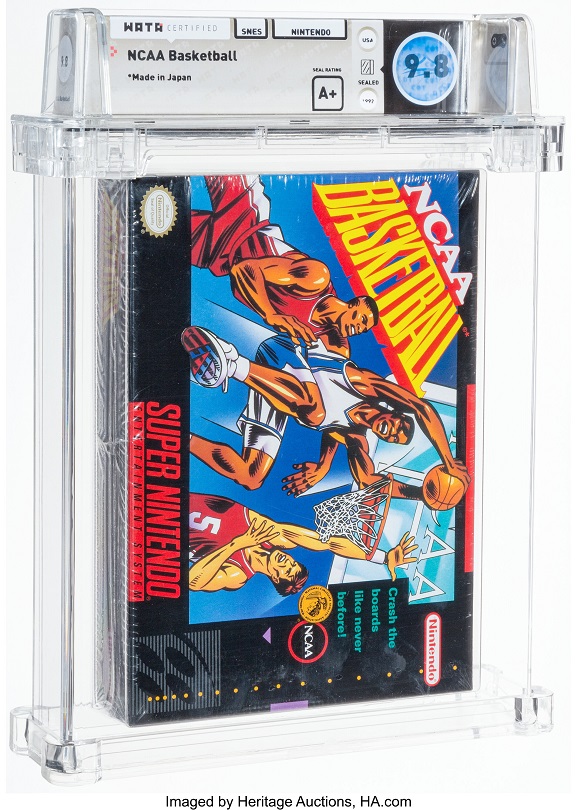 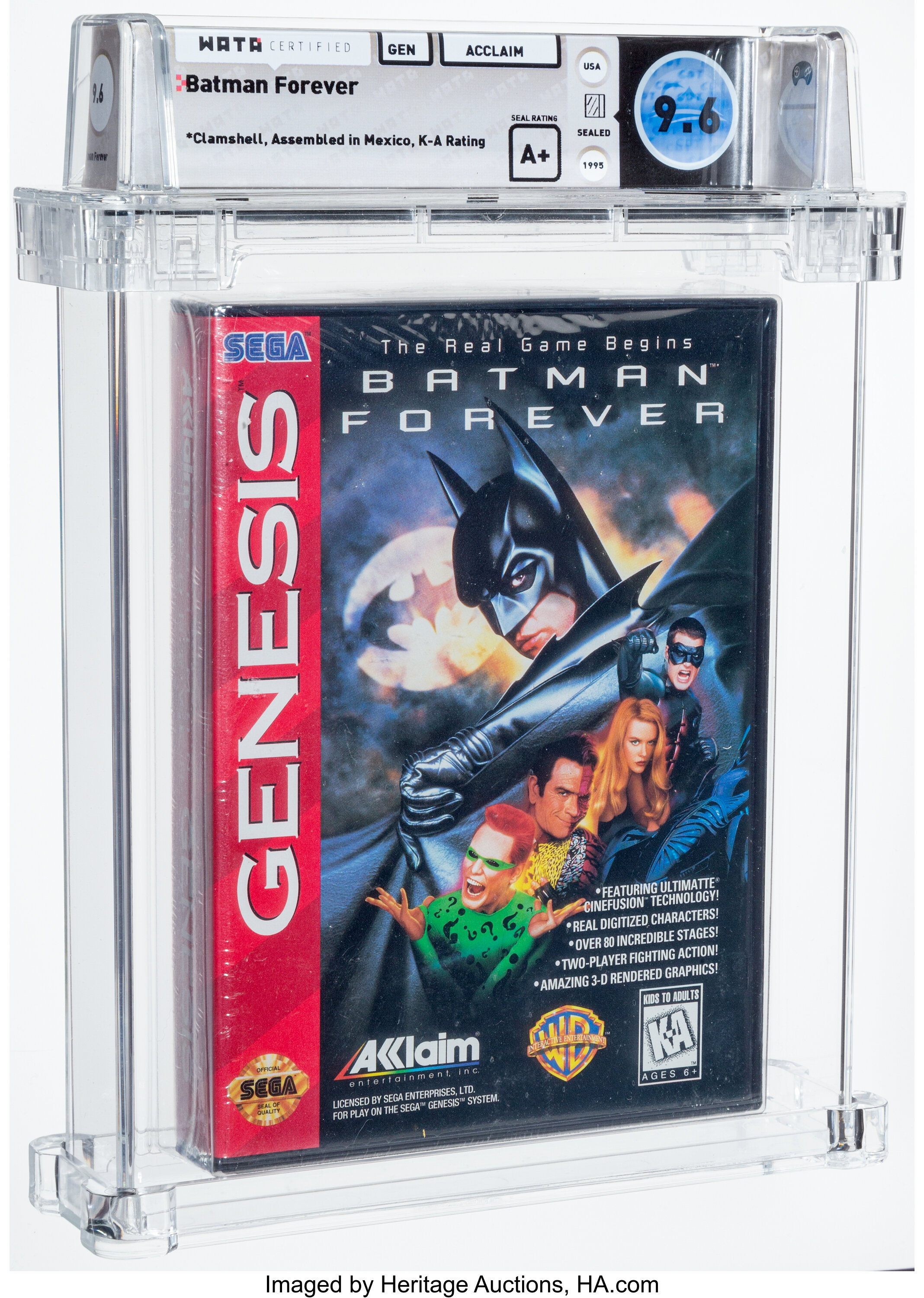