eMoviePoster is hosting an auction of 596 bulk lots containing 16,541 items. In these auctions, eMoviePoster sells the last inventory from several large stores and poster exchanges, and items often sell for a fraction of their retail prices.

eMoviePoster’s all-signed items auction begins January 29, featuring signed movie posters, lobby cards, stills, and much more. They are now accepting consignments for their April Major Auction. Details on consigning are available on their website and collectors interested in bidding with them can sign up on their registration page. 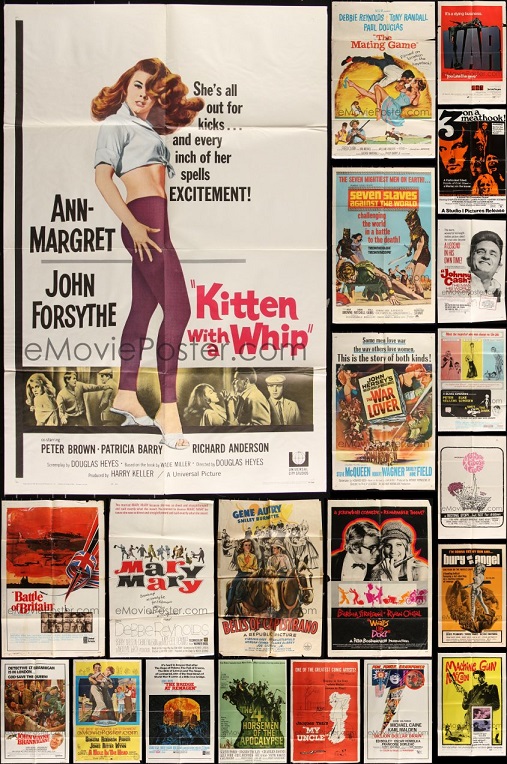 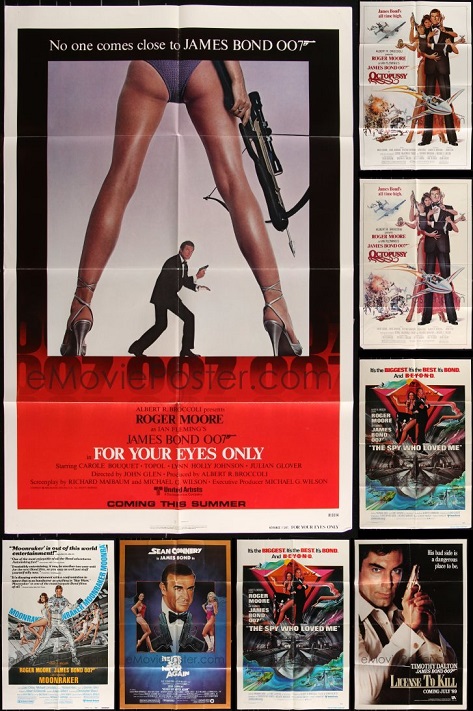 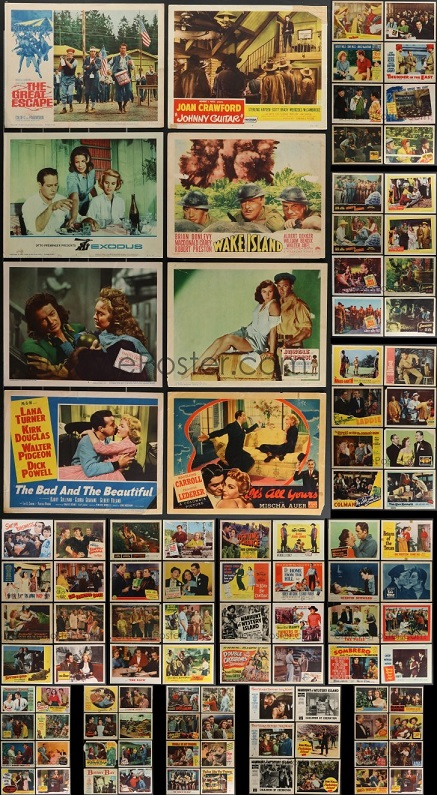 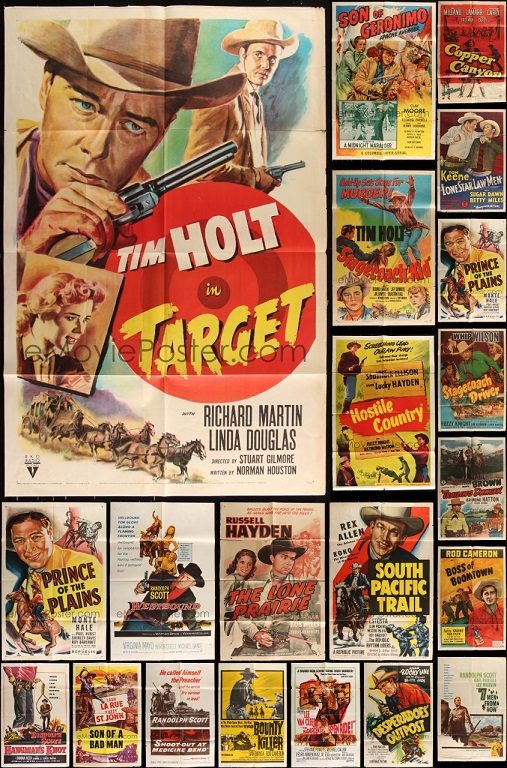 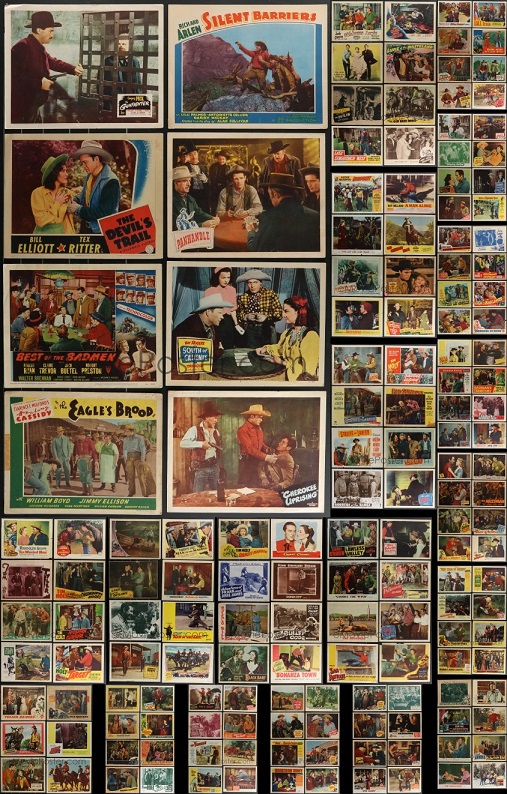 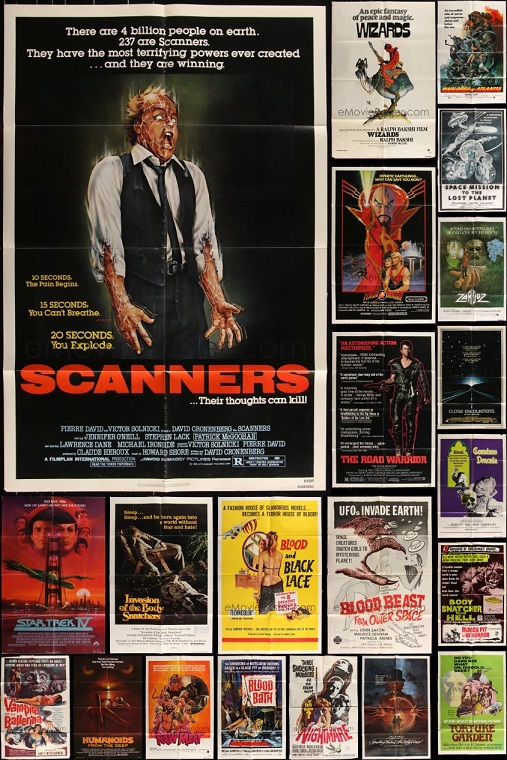 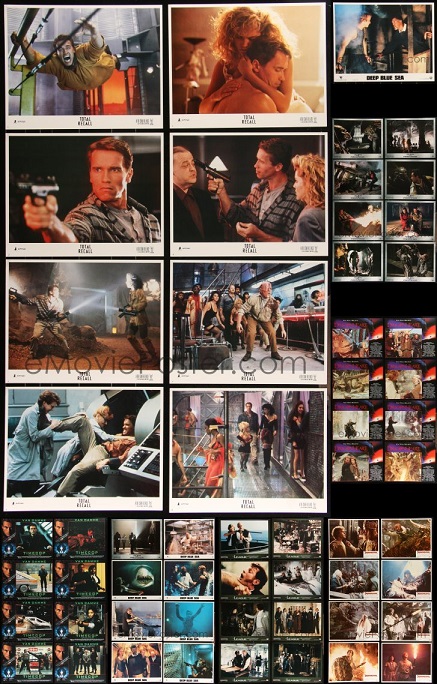 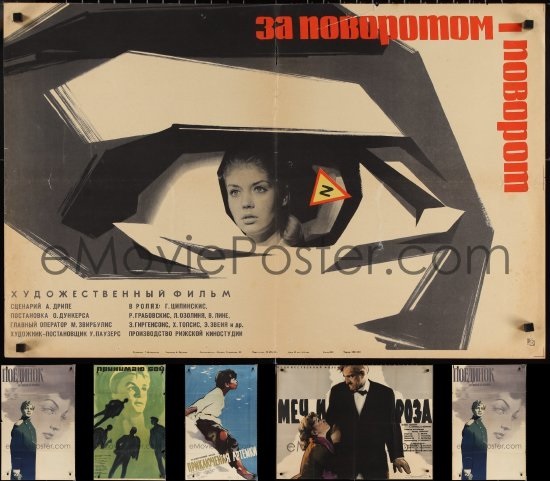 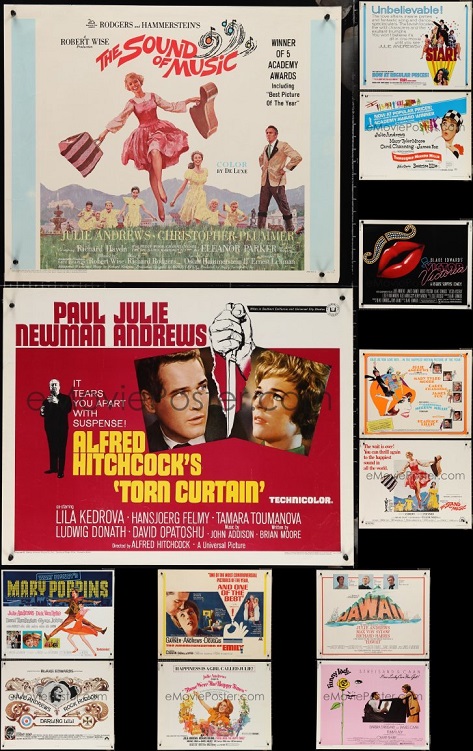