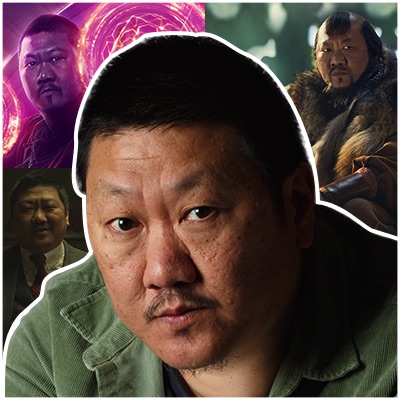 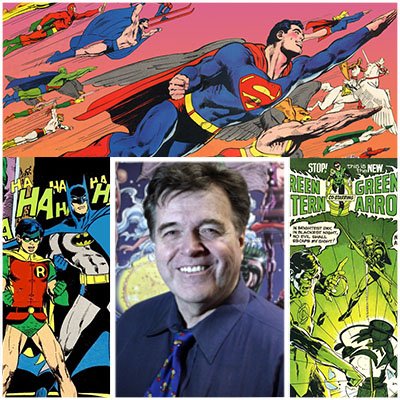 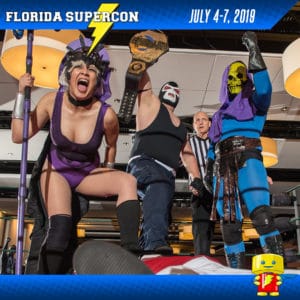 During the show, attendees can enjoy celebrity Q&As and photo-ops, as well as various workshops and panels. For the younger fans, Family HQ is the place for family friendly content including character meet and greets, crafting activities, and fun educational shows. Supercon is also bringing an extensive library of board games, card games, RPGs and more. Elsewhere, cosplayers can compete in the Fantasy Super Cosplay Wrestling combat spectacle with combatants from all over the Multiverse.

For more information on the upcoming con, or to purchase tickets, visit floridasupercon.com.