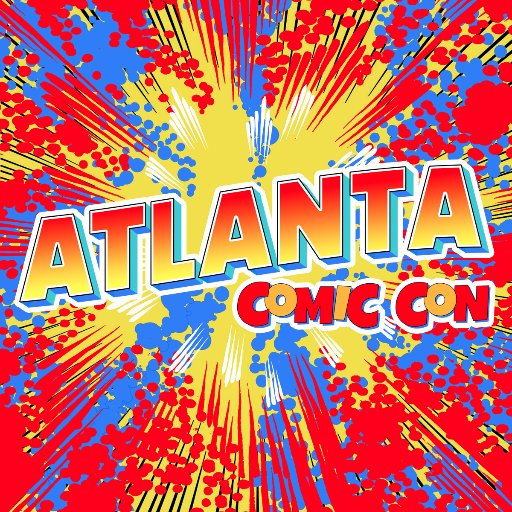 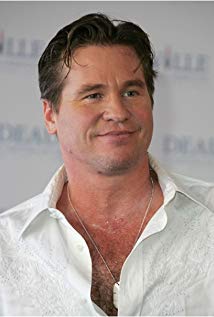 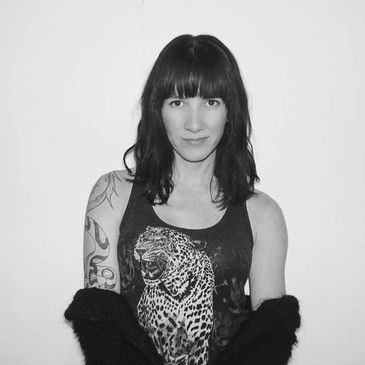 During the three-day event, attendees can browse through exhibitors catering to a wide-spectrum of interests including comic books, magazines, toys, games, Star Wars, Star Trek, anime, manga, cosplay, artwork, sketches, and apparel. There will also be numerous comic industry professionals and celebrities in attendance for attendees to meet and greet. The full program guide will be added to the show’s website in the weeks leading up to the show.

For more information on the upcoming con, or to purchase tickets, visit atlantacomiccon.com.