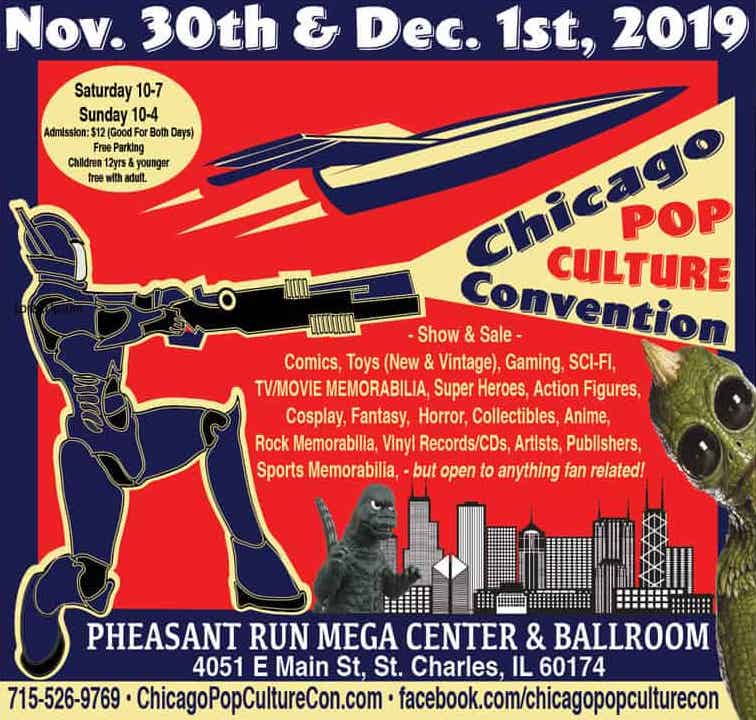 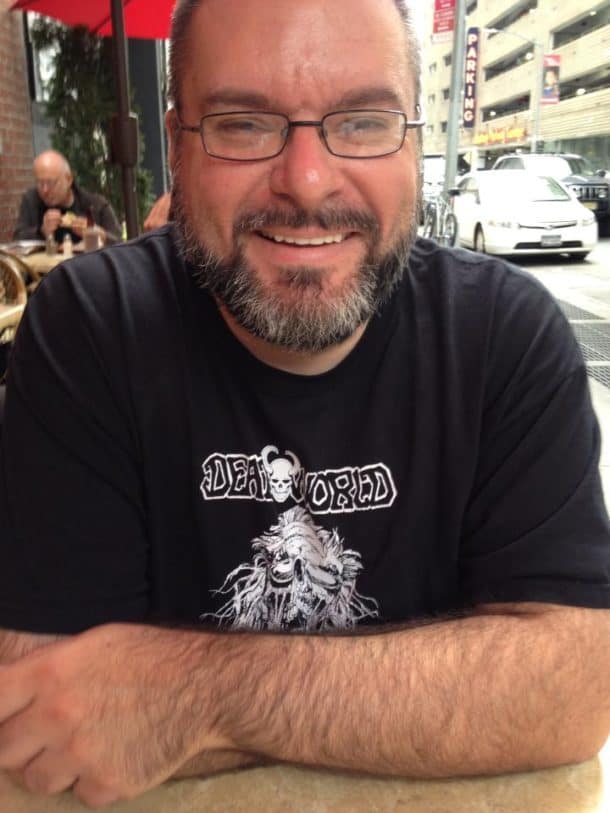 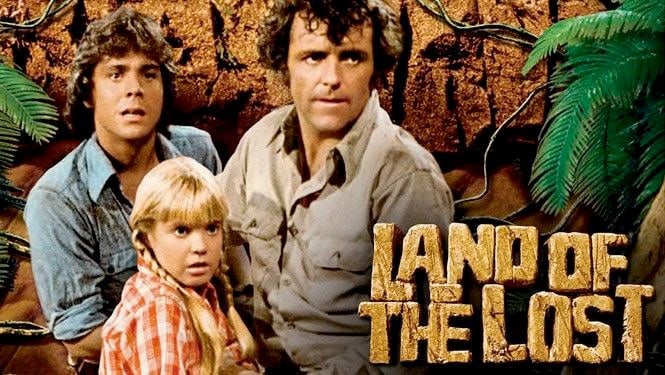 The worlds of vintage and modern are converging in the Windy City for Chicago Pop Culture Con. The con is being held on November 30-December 1, 2019 at the Pheasant Run Mega Center on 4051 East Main Street in St. Charles, Illinois.

Chicago Pop Culture Con is a multi-genre convention with events focused on comics, toys, gaming, sci-fi, anime, horror, fantasy, and more! There will also be vendor tables with such collectibles as action figures, sports and non-sports memorabilia, vintage music, and TV/movie memorabilia. There will be an expansive Artist’s Alley, celebrity meet and greets, autograph sessions, performances by  Kid Yuki and The Otakus and so much more.

The con is running Saturday 10 AM to 7 PM and Sunday 10 AM to 4 PM. Tickets are available at the door for $12 (good for both days). Children 12 and under are admitted for free with an adult, with parking at the show also free.

For more information on the upcoming con, or to purchase tickets, visit chicagopopculturecon.com.