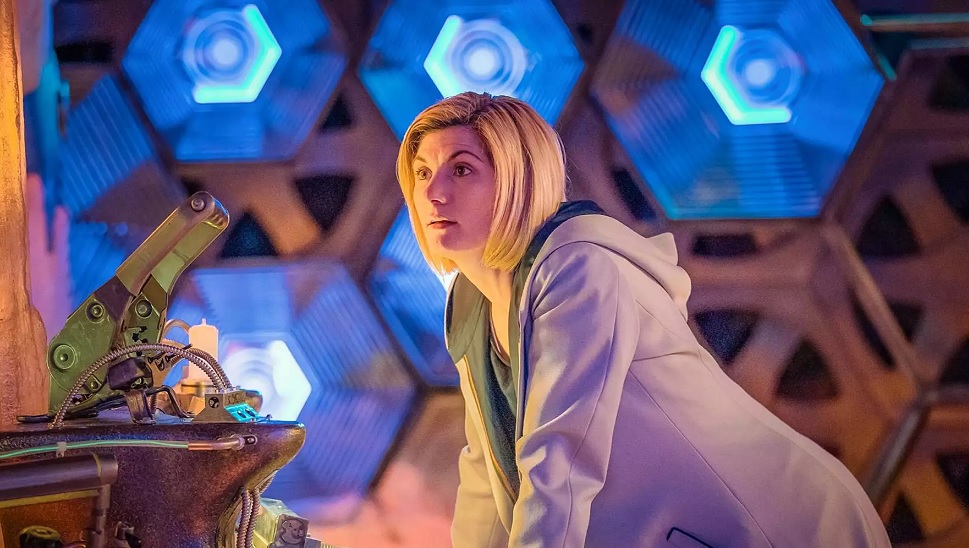 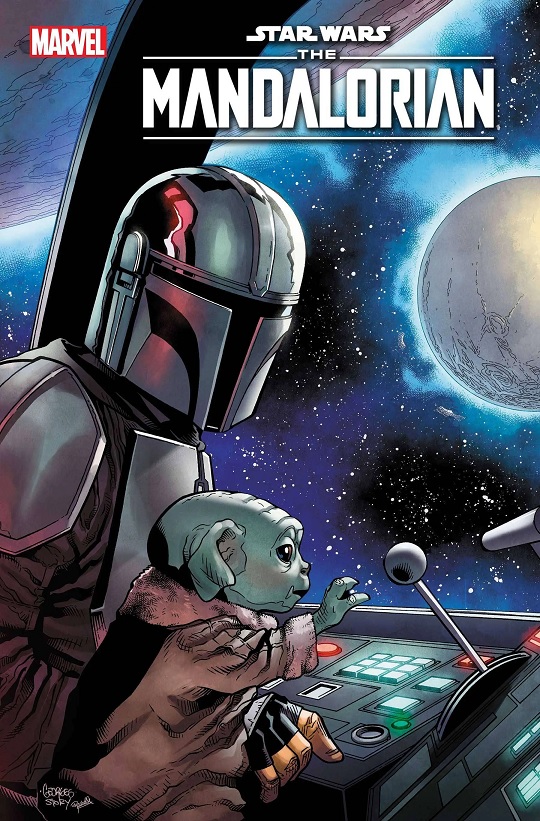 GalaxyCon Columbus will be held on December 2-4, 2022, at the Greater Columbus Convention Center, located at 400 North High Street, Columbus, OH.