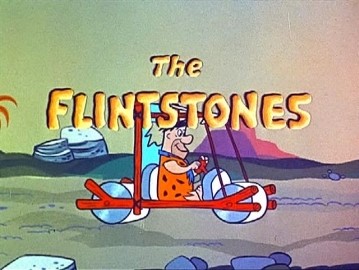 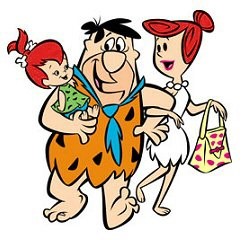 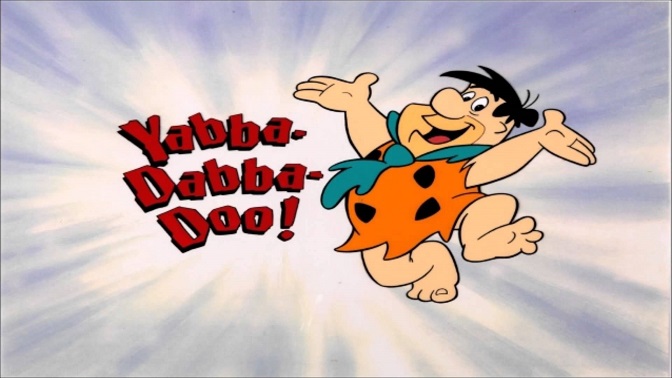 Originally created by William Hanna and Joseph Barbara, Fred Flintstone brought comedy and fun in the ABC animated sitcom The Flintstones. Although the pilot episode in 1959 was called The Flagstones, the name was quickly changed and the series ran as The Flintstones from 1960-1966.

Living in the prehistoric town, Bedrock, Fred enjoyed a relatively normal life alongside his wife Wilma and daughter, Pebbles. Fred worked as a bronto crane operator at Slate Rock and Gravel Company, though he constantly schemed to advance his lot in life.

Fred was loud-mouthed, impulsive, stubborn and prone to accidents. Despite this, he was still considered a very friendly, loving man with a huge heart especially for his family and friends. Interestingly, Fred's personality was loosely based on TV characters Ralph Kramden (The Honeymooners) and Chester A. Riley (The Life of Riley) both of which were portrayed by Jackie Gleason.

While you may be familiar with Fred's famous catchphrase "yabba dabba doo," did you know the story behind it? Alan Reed, who voiced Fred (in various forms) from 1960-1977, was scripted to yell "Yahoo!" But inspired by his mother who would say "a little dab'll do ya," Reed instead called out "yabba dabba doo."

The phrase was instantly a huge hit and has continually been used since. Guess it's true what they say, mother knows best.