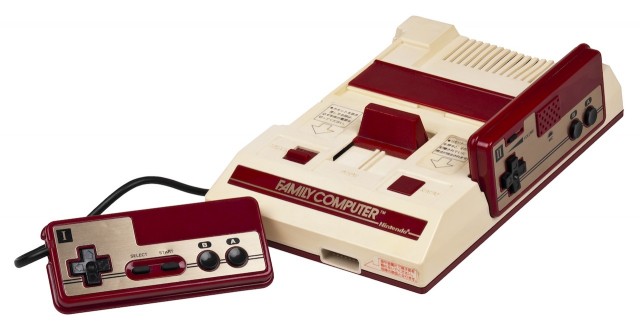 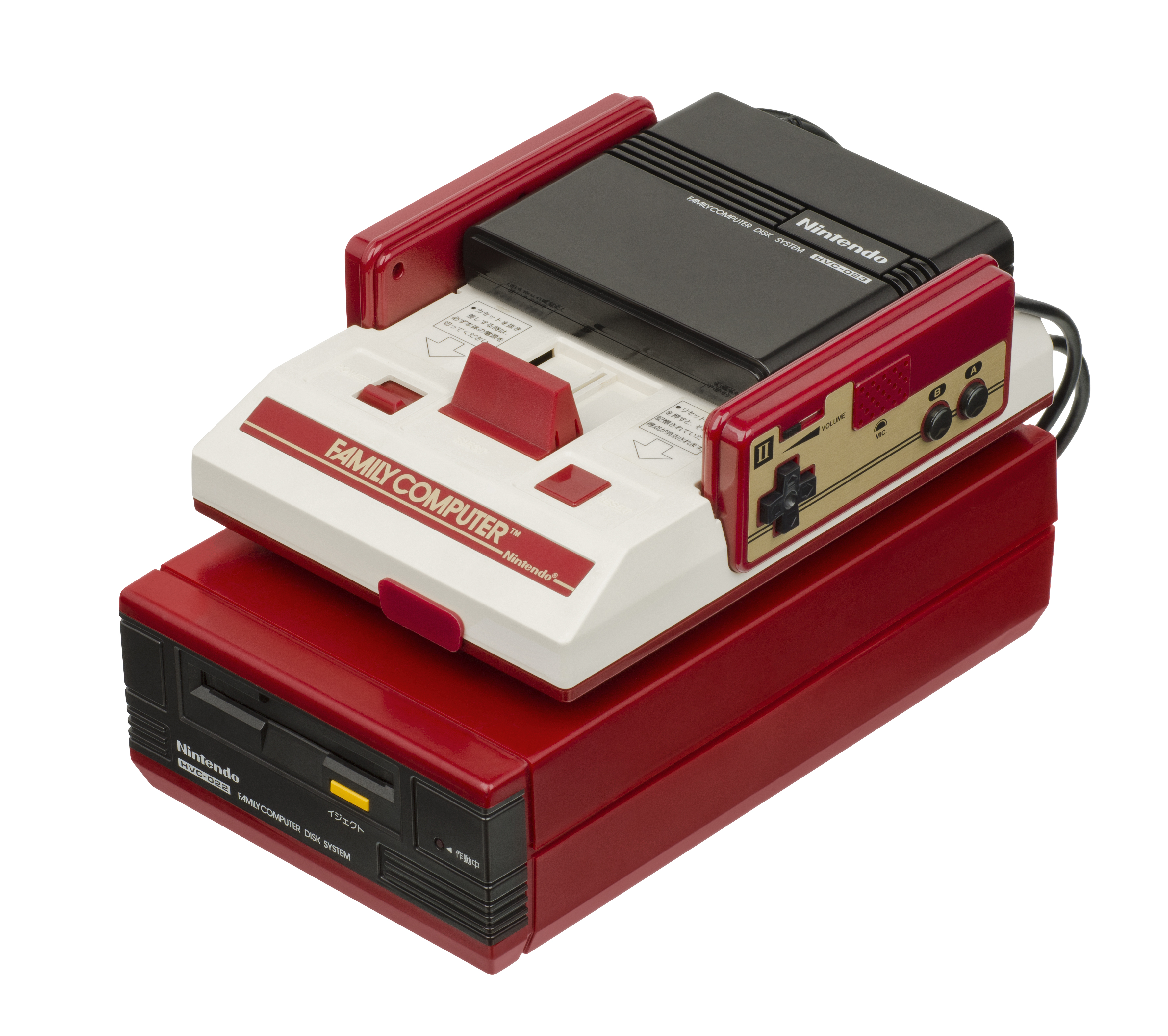 For many children of the 1980s, the Nintendo Entertainment System was their first console. But before it arrived in the United States in 1985, it spent two years in Japan, where it had an entirely different look and was known as the Family Computer, or simply the Famicom.

The little red and white console arrived in Japan 35 years ago, on July 15, 1983. Nintendo had enjoyed a number of successful titles in arcades in the early 1980s, and the decision was made to break into the home market. The original plan for the Famicom was for it to be a 16-bit system that came with a keyboard as well as a floppy disc drive; however, these accessories (the keyboard especially) were seen as intimidating for anyone not already familiar with computers. The console’s original name was GameCom, but this was changed to Famicom after it was pointed out how Japanese people referred to personal computers as “pasokon” – the console would be a computer for the whole family, hence Famicom.

The Famicom’s original launch in Japan was accompanied by three ports of the company’s most successful arcade titles at the time: Donkey Kong, Donkey Kong Jr., and Popeye. However, the system was plagued with issues upon release, and had to be recalled due to a faulty chip set that caused constant game crashes. Following a reissue that solved these problems, the Famicom became a massive success and was the bestselling console in Japan by the end of 1984.

The Famicom saw a handful of accessories and releases that would end up never making their way to the U.S., including the Famicom Disk System (which used “Disk Cards” for games) and Family BASIC (which used the BASIC programming language for users to program their own games with).

When it came time to bring the system to America, Nintendo originally wanted to partner with Atari and release the system under the name of the “Nintendo Advanced Video Gaming System.” However, this deal fell through, and Nintendo ended up simply doing it themselves rather than partnering with anyone else. This proved to be the right decision despite Nintendo facing heavy skepticism from the market which, at the time, was in the middle of a significant struggle brought on by the North American video game market crash of 1983. The NES’s launch helped to stabilize and reinvigorate the market that had been so severely damaged just a couple years prior.