Shade: The Man Who Commanded the Night 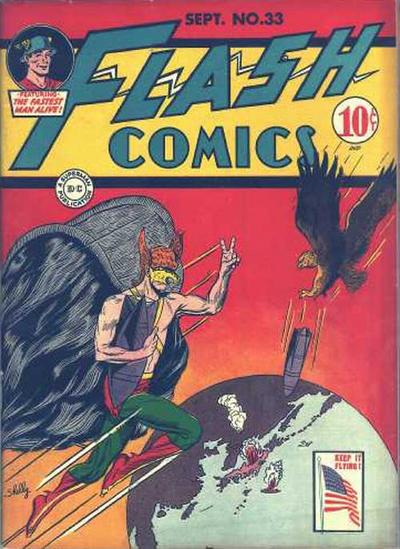 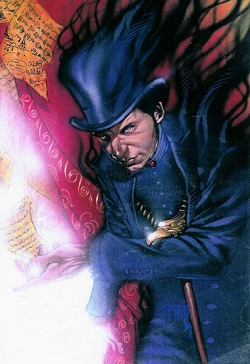 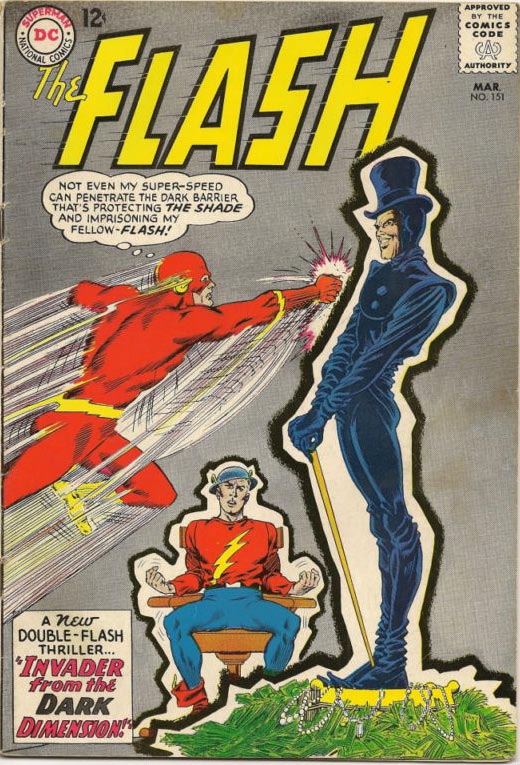 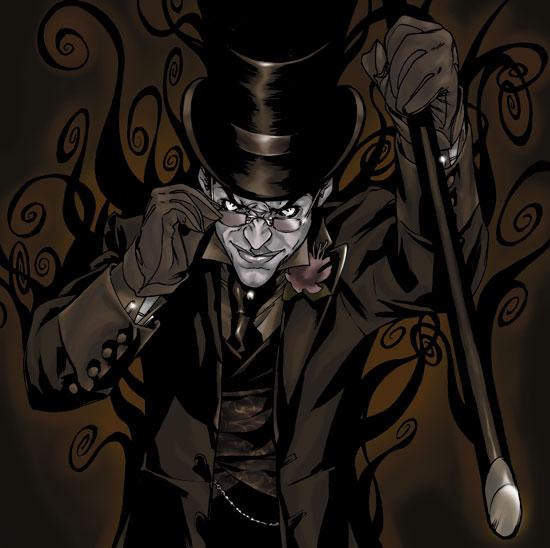 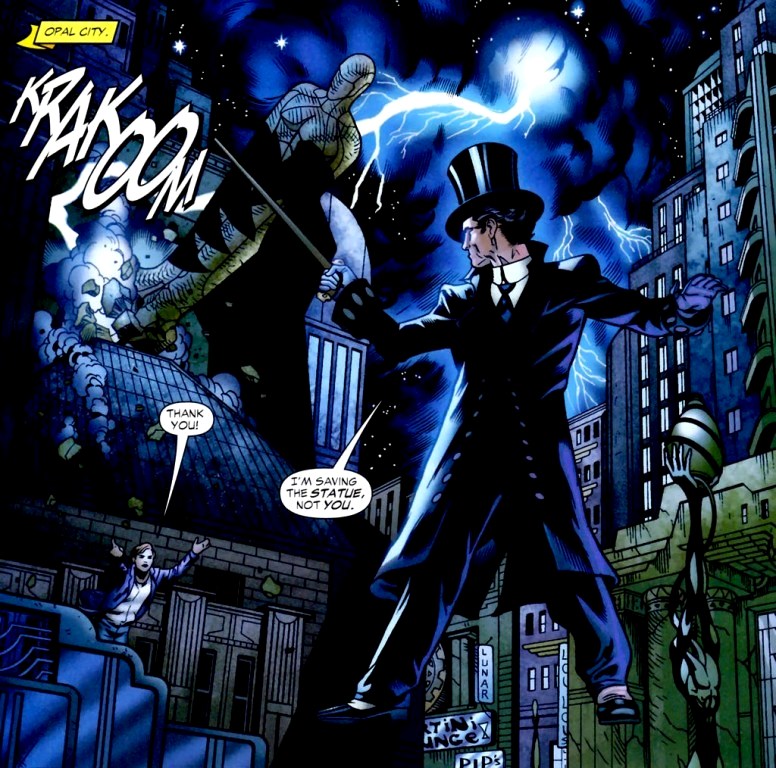 Throughout the Golden and Silver Age, one villain repeatedly stepped out of the shadows to battle generations of superheroes. Originally portrayed as a cane-wielding thief, this character was later redesigned into a morally ambiguous Victorian era immortal. Quite the turnaround. Do you know who this character is?

Richard Swift, a/k/a The Shade, was developed by Gardner Fox and Hal Sharp for National Comics in the 1940s. The character originally debuted in the Flash Comics #33 story “The Man Who Commanded the Night” in 1942. He was initially depicted as a thief who could manipulate the shadows with a magical cane. Across the Flash Comics, Shade fought both the original Flash (Jay Garrick) and the second Flash (Barry Allen). The villain was actually used in the classic “Flash of Two Worlds” story which reintroduced the Golden Age Flash to the Silver Age. Along with shadow manipulation, Shade also possesses the ability to travel great distances, create constructs out of shadows and is virtually immortal.

During the “Crisis on Earth-S” storyline, Shade partners with Doctor Light to cause perpetual night and darkness on either side of the planet but is ultimately stopped by Bulletman and Hawkman. Although he briefly resurfaced as a member of the new Injustice Society in 1986, the character was drastically altered following the events of Zero Hour. The Shade was retconned into an English gentleman from the year 1838, who was trapped in an unexplained mystical tragedy that left him forever changed. His newfound shadow powers make him both immortal and resistant to injury. Shade goes on to start a long career as an adventurer/assassin/observer on life, spanning whole continents and getting caught up in countless adventures.

Eventually, Shade makes his way to Keystone City and becomes an adversary of Jay Garrick’s Flash. When the Flash retires in the 1950s, a new hero called the Spider takes his place. However, Shade later discovers that the Spider is actually a criminal whose sole mission is to kill Shade. In the end, Shade kills the Spider and ultimately rescues Flash and his wife from a murder attempt. Throughout DC's continuity, Shade serves as an antihero of sorts, assisting those in need but following his own set of moral standards to do so. Considering his operations mostly take place in the shadows…who knows where the Shade will show up next.