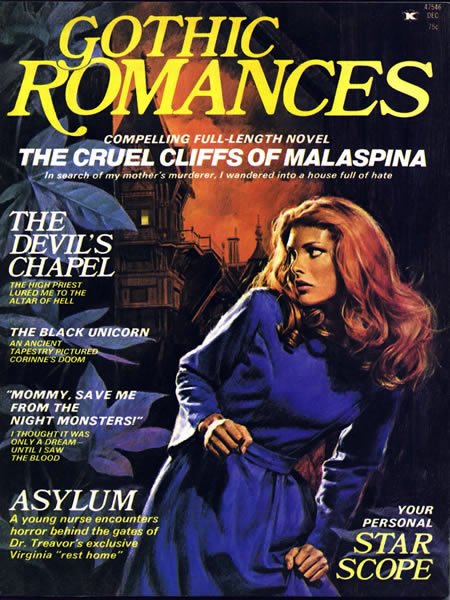 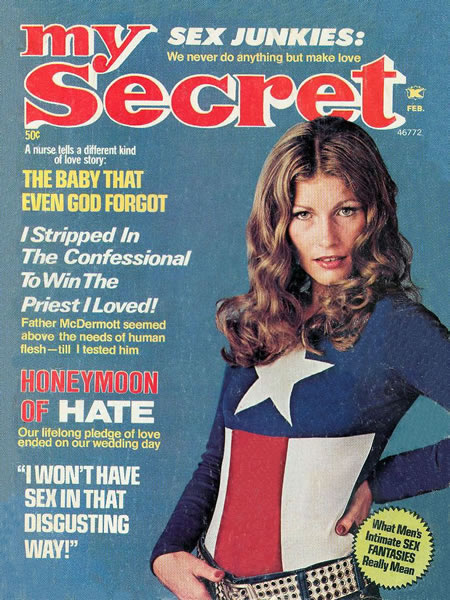 Published in December 1974 as one of the first two publications from Seaboard Periodicals, Gothic Romances is considered one of the two real oddballs from the Atlas-Seaboard line and also one of the two rarest the company ever published.

Situated among the text stories, which were accompanied by spot illustrations, were ads for teeth whitening, convertible nude bras, weight loss miracles and wig sales. For Atlas completists, the only redeeming feature was that the aforementioned spot illustrations were by such artists as Howard Chaykin, Russ Heath, Ernie Colon, and Neal Adams. The cover, too, was reminiscent of DC’s romance comics (and maybe even House of Mystery).

The unquestioned rarest issue released under the Seaboard Periodicals imprint and the only one with no comic book content (other than the girl on the cover wearing a Captain America-style shirt) is My Secret.

My Secret is a confessions-type magazine, something common in the late 1960s through the mid-1970s. Edited by Karen Flashner, it was produced in black and white and included text features illustrated with photos.

Atlas Publisher and Marvel Comics founder Martin Goodman frequently had more than one publishing business going at a time, so it’s particularly odd that he didn’t find another corporate home for this publication. Whatever his reasons, the unearthing of this hard to find magazine over a decade ago, means that many formerly complete Atlas-Seaboard collections are now one shy.