Up and Atom with Ryan Choi 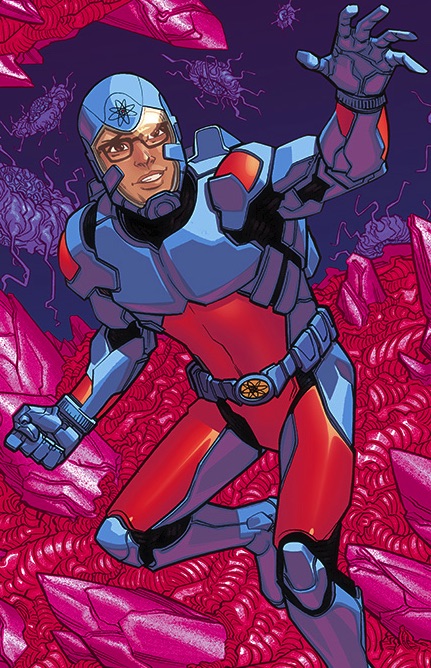 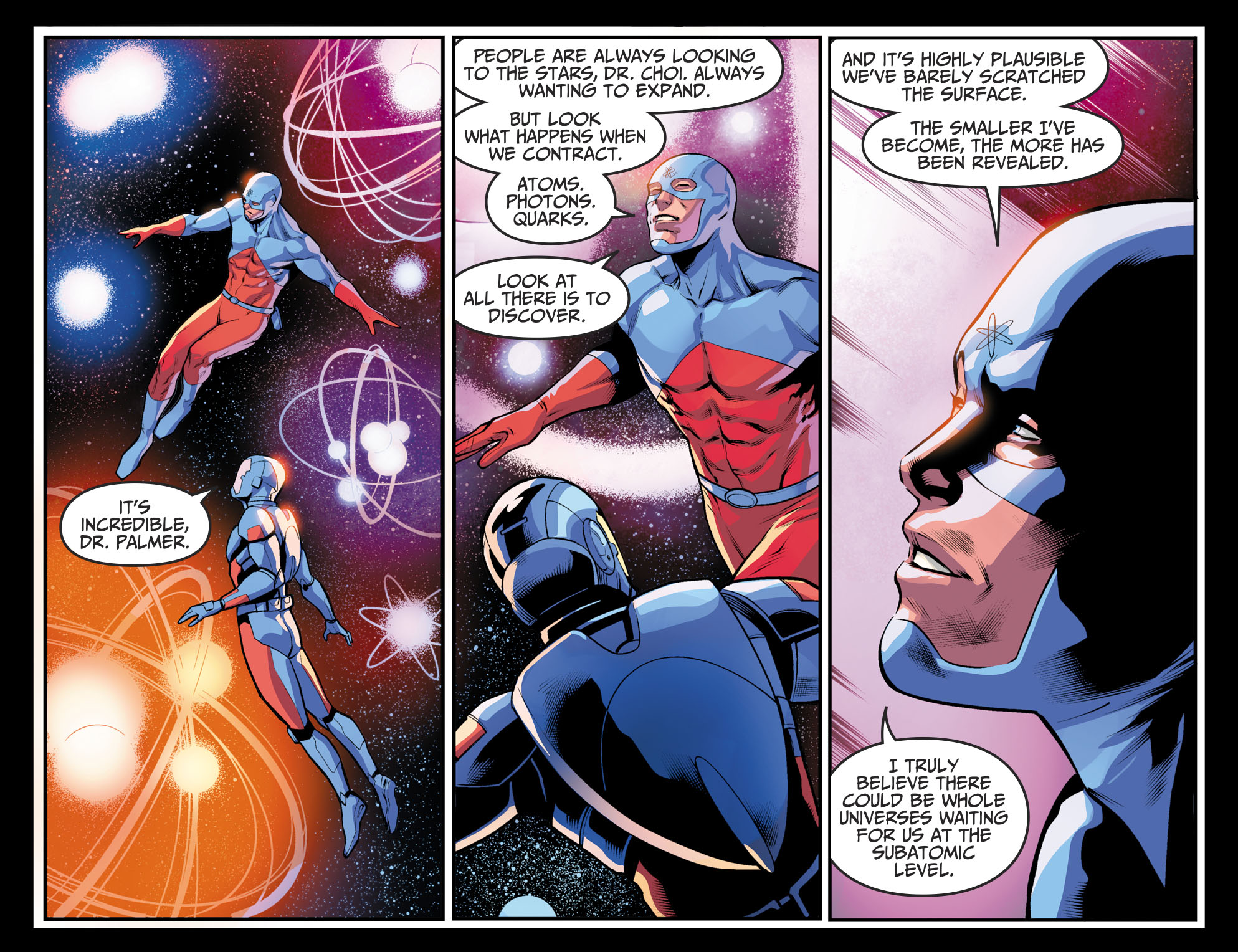 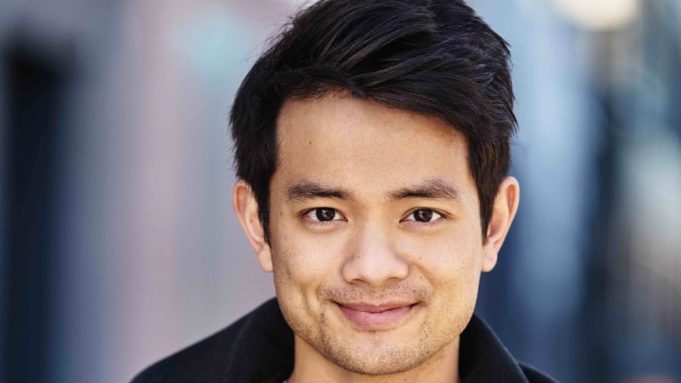 Throughout the DC Comics Universe, several characters have assumed the mantle of the tiny but mighty superhero, the Atom. The fourth Atom, Ryan Choi, was created by Gail Simone and Grant Morrison and made his debut in DCU: Brave New World #1 in 2006.

Born in Hong Kong, Choi was a prodigy of the nation with a genius-level intellect that covered a variety of topics. Particularly skilled in physics, Choi became a protégé of third Atom Ray Palmer and corresponded with him through letters about their various theories. Following the death of his mother, Choi relocated to the United States and accepted a position at the prestigious Ivy University. While he was eager to work alongside his longtime mentor, Choi arrived to discover Palmer had disappeared. Even more surprising, Palmer’s secret identity had been revealed to the world. This discovery only increased Choi’s respect for his mentor.

Assuming Palmer’s position at the university, Choi discovered clues left behind that pointed to Palmer’s apparent blessing for Choi to become the new Atom. Armed with his predecessors bio-belt, Choi has the ability to shrink his body to varying degrees (including the subatomic level) while manipulating his weight and mass to his advantage. He can also size-shift from nearly microscopic to 100 feet gigantic and transfer his size-shifting ability to other beings and objects. While he assumed the superhero lifestyle, Choi remains a scientist first and approaches his adventures with a scientific perspective.

As the Atom, Choi faced off against such baddies as the ancient “Cancer God” M’Nagalah, the microscopic aliens known as “The Waiting,” the shrinking serial killer Dwarfstar, and the size-changing villainess Giganta. During DC Rebirth, Choi is introduced as a teenage genius and Ivy League college student. In this version, Palmer tutors Choi and later enlists his help in fighting crime in a tech support role. Palmer later disappears, leaving Choi one of his size-changing belts and a note asking the youth to rescue him from the Microverse.

Outside of the comics, Choi was recently mentioned in the season five premiere of The CW’s The Flash as the creator of Barry Allen’s future Flash suit. But did you know the character is gearing up to make his live-action debut as part of the 2019 Arrowverse crossover? Portrayed by Osric Chau, this version of Choi is described as “an ordinary physics professor at Ivy Town University who discovers he has a pivotal role to play in the coming crisis.” It remains to be seen if that “pivotal role” will include Choi taking up the Atom mantle, but as the Arrowverse has routinely shown – anything is possible.

The Crisis on Infinite Earths crossover will run through Supergirl, Batwoman, The Flash, Arrow, and Legends of Tomorrow on December 8-10, 2019 and will conclude on January 14, 2020.