A Pariah in A Crisis 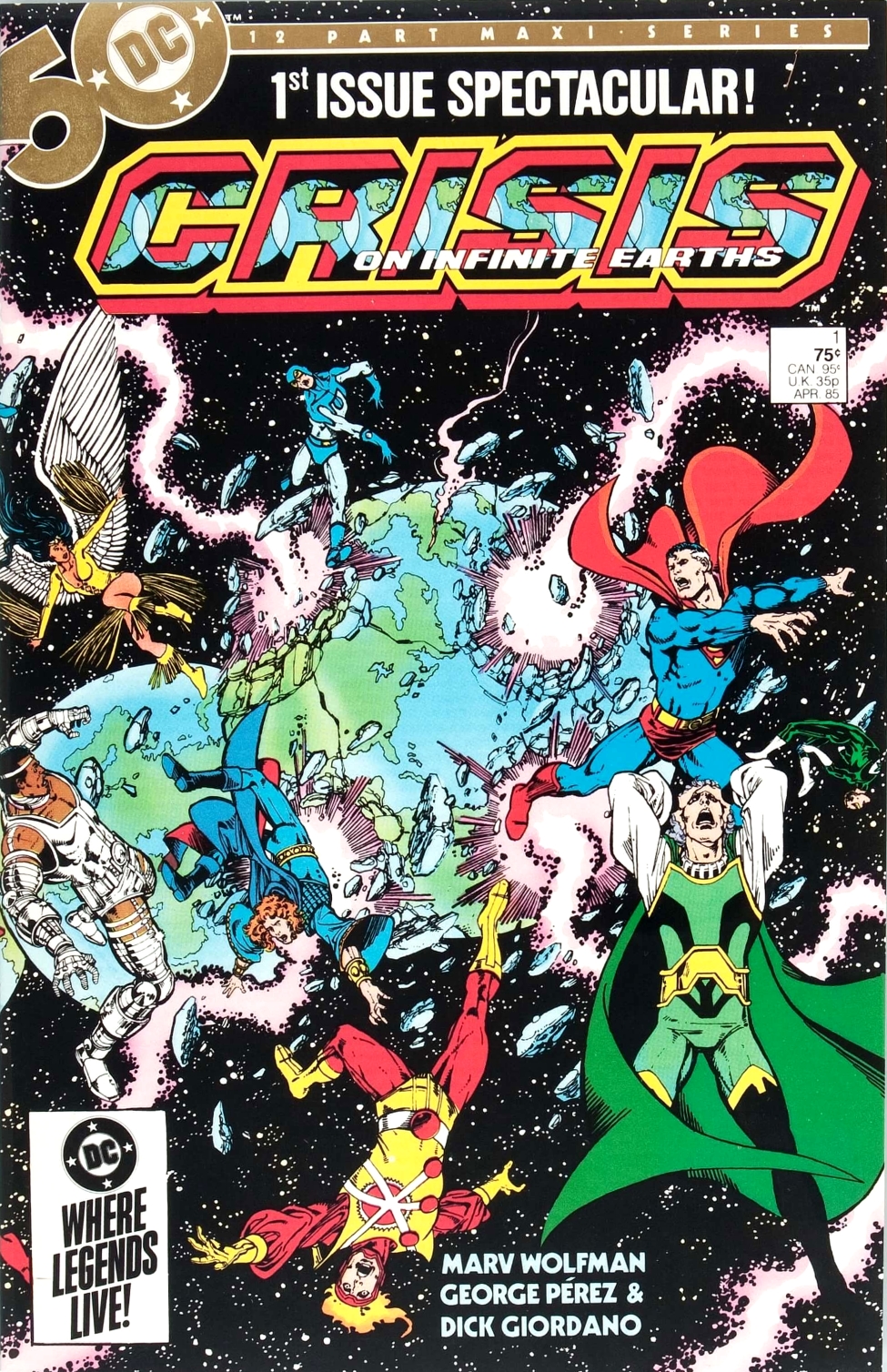 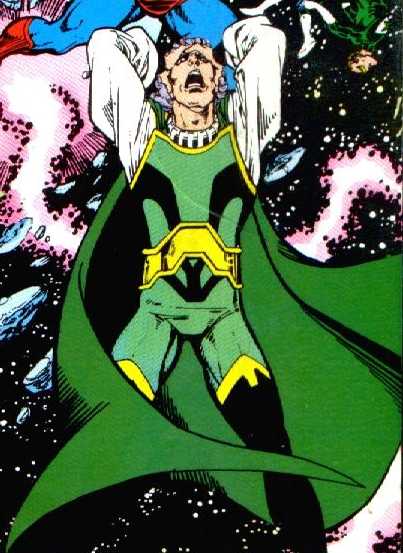 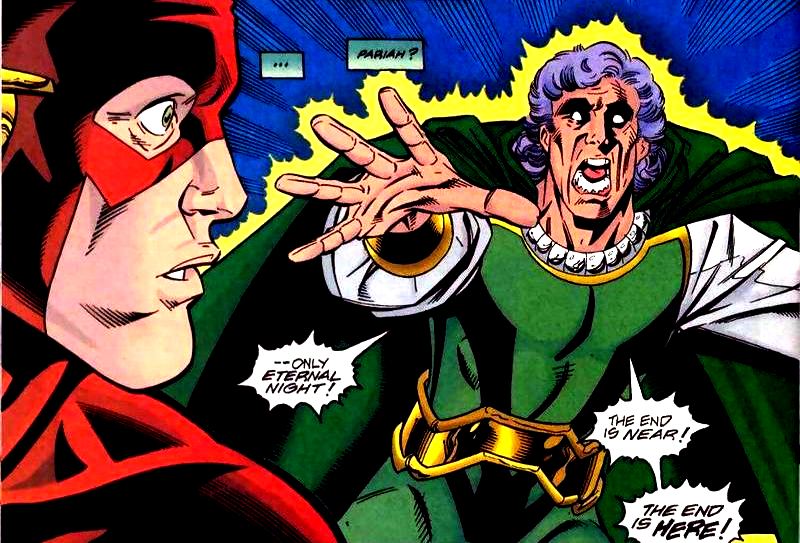 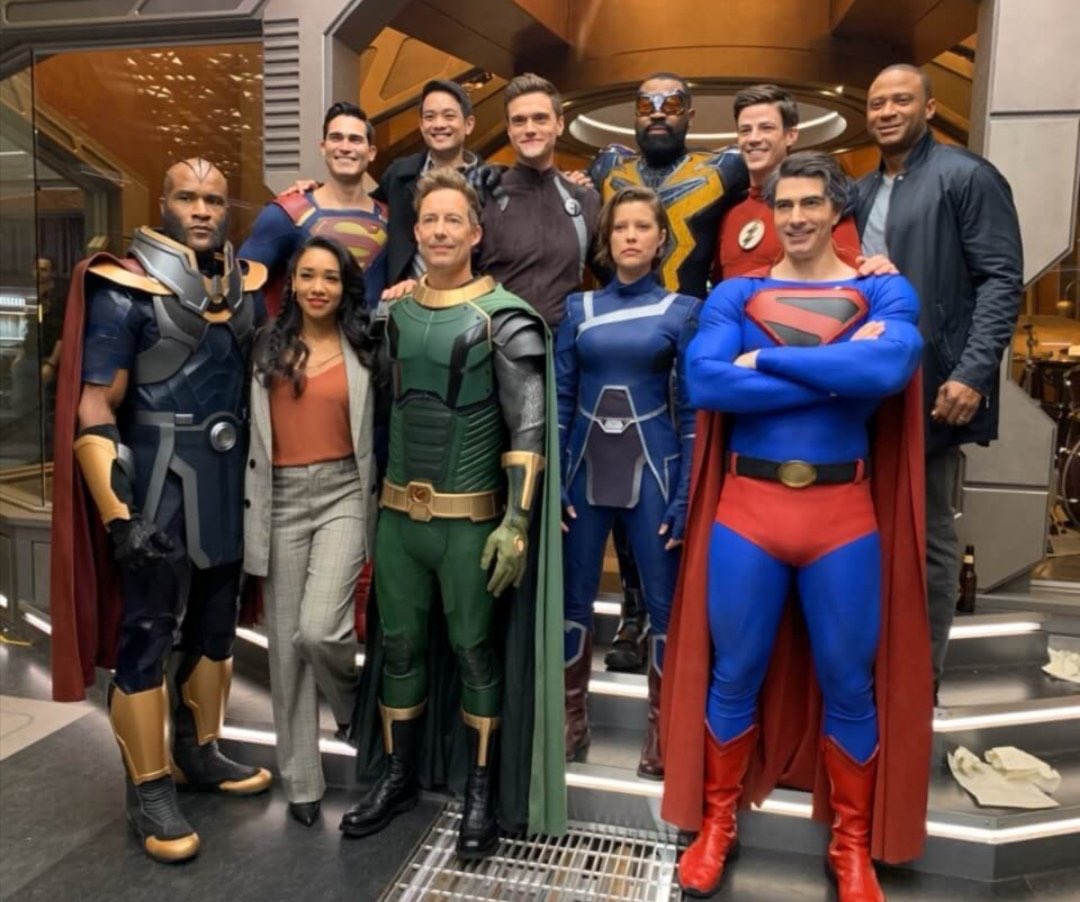 Created by Marv Wolfman and George Pérez, Pariah/Kell Mossa made his debut in Crisis on Infinite Earths #1 in April 1985. Pariah appeared during the 12-issue limited series event that saw the Anti-Monitor threatening the multiverse and the various Earths contained within it.

One of the greatest scientists from his Earth, Pariah discovered a weather-control system and conquered all diseases from his Earth. He later discovered the existence of a Multiverse and an antimatter universe and was desperate to uncover the secrets of each. His unorthodox experiments and ambition brought him in opposition to his world’s scientific council and caused him to neglect his wife and children. To see how the Earth was formed, he built an antimatter chamber that set off a chain reaction eventually destroying his Universe. The explosion also reverberated through the antimatter universe, freeing the Anti-Monitor.

At this time, Pariah also gained the ability to travel from one alternate Earth to another, where he is forced to witness untold millions perish. Pariah blames himself for everything – the destruction of his world and the subsequent destruction caused by the Anti-Monitor. However, the Anti-Monitor later reveals that Pariah’s experiment did not destroy his universe. He merely opened the antimatter portal, which allowed the Anti-Monitor to escape. Throughout the Crisis on Infinite Earths crossover, hundreds of characters died, before various heroes and villains unite and defeat the Anti-Monitor.

Following the destruction of the Anti-Monitor, Pariah, Lady Quark, and Harbinger team to exploring the new Earth. Several years later, Pariah resurfaces to warn Lex Luthor of the arrival of a dangerous predator. Unfortunately, this Luthor is actually Alexander Luthor of Earth-3 in disguise working to create a new Secret Society of Super Villains. Alexander Luthor later kills Pariah in the Villains United miniseries, but he is subsequently resurrected by Dark Angel. A reanimated version of the character was also recruited to the Black Lantern Corps as part of the Blackest Night event.

As the Arrowverse prepares for their massive Crisis on Infinite Earths crossover, did you know the Pariah will be making his live-action debut? The Flash alum Tom Cavanagh, known for playing numerous parallel universe doppelgängers of Harrison Wells, will be slipping into Pariah’s green and gold outfit for the five-show crossover.

Crisis on Infinite Earths runs through Supergirl, Batwoman, The Flash, Arrow, and DC’s Legends of Tomorrow on December 8-10, 2019 before concluding on January 14, 2020.