SimCity Continues to Expand After 30 Years 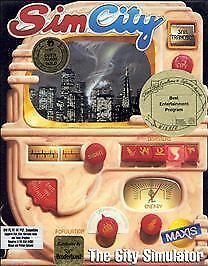 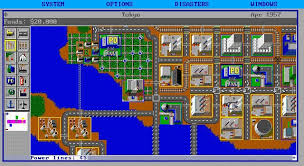 While the franchise at large is known today for its home-life simulator series The Sims, it all began 30 years ago with the original city simulation known simply as SimCity. The debut game in the franchise released 30 years ago in 1989, and went on to leave a major impact on the video game industry.

SimCity was created by Will Wright, who came up with the idea for the game while working on a different title, Raid on Bungeling Bay – he had found it far more enjoyable to develop the islands themselves in the level editor rather than actually play the game itself. Combined with his love for urban planning, Wright developed SimCity accordingly.

After releasing for home computers, the game was later ported to other consoles, such as the Commodore 64 and the Super Nintendo. Unlike many other games at the time, which followed a set storyline and had a linear end goal, SimCity was one of the first true “sandbox” experiences. It allowed players to build and design their city however they liked. Players could also select a scenario to tackle, which had more of a goal-centered focus to it. These scenarios ranged from dealing with a nuclear meltdown in Boston and an earthquake in San Francisco, to cleaning up the aftermath of a giant lizard attack on Tokyo.

By 1992, SimCity had sold a million copies and won several awards. Wright went on to develop several other games under the Sim name, including SimCopter, SimAnt, and SimSafari before developing The Sims. The original SimCity franchise has since been eclipsed by the success of The Sims (which on its own is one of the best-selling games of all time). However, SimCity’s urban planning sandbox went on to inspire its own fair share of contemporary titles, such as Cities: Skylines and many others.