Heading Into the Battle Arena on PS1 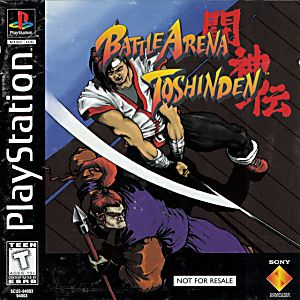 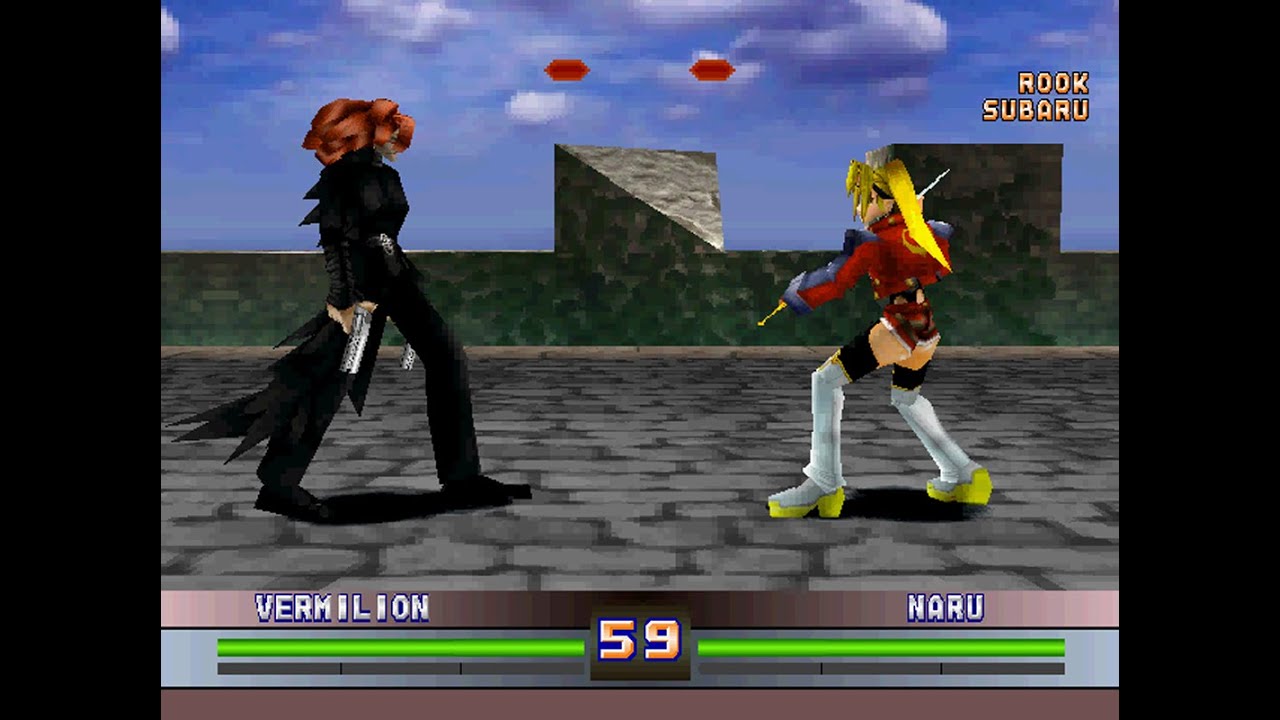 Arriving with the new year in 1995, Battle Arena Toshinden was one of the first titles to bring the fighting game genre into a true three-dimensional space when it debuted on the PlayStation. Now celebrating its 25th anniversary, the game was developed by Tamsoft and was a weapons-based fighter.

The plot follows Eiji Shinjo, who has been seeking out his lost brother Sho and enters the Battle Arena Toshinden tournament, held by the Secret Society, in the hopes of finding him. After working his way through the tournament, he faces off against the mysterious Gaia, who has sponsored the battles. Eiji learns that Gaia has been holding the tournament in order to find capable fighters to help him overthrow the Secret Society.

The title was first announced as a PlayStation exclusive, to the point where Sony was boasting it as a “Saturn Killer” by juxtaposing it against Sega’s popular Virtua Fighter – but the game would be ported to the Sega Saturn just a year later, with additional features. Gameplay was straightforward for fighting, though each character uses weapons rather than just their fists, and Battle Arena also added a sidestepping maneuver that helped to transition the fighting genre into a true 3D space.

The game was a success when it first released, selling enough copies to be included in PlayStation’s “Greatest Hits” lineup. In addition to a handful of sequels releasing for the series, Battle Arena Toshinden was also made into an anime in 1996. Though the series has largely been dormant since the 1990s, it remains as one of the more influential fighting titles of its era.