Thursday, February 20, 2020
Scoop is a totally free e-newsletter, produced for the benefit of the friends who share our hobby!
Home

Sneaking Around the World After 35 Years 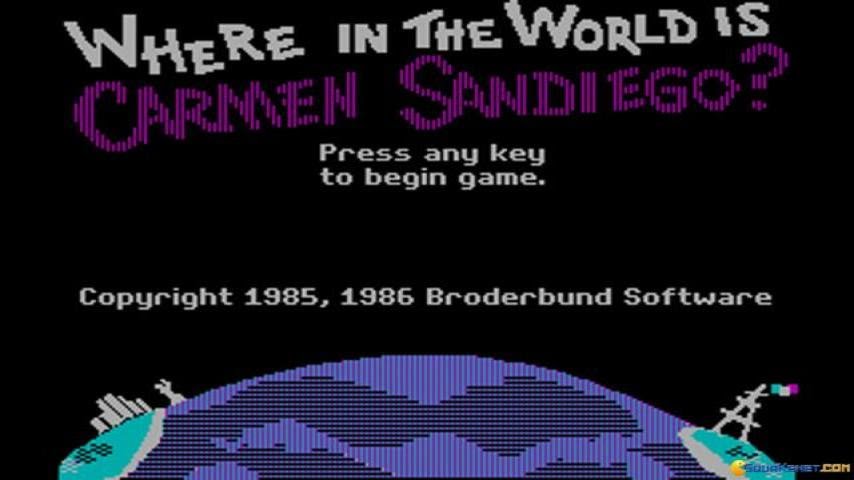 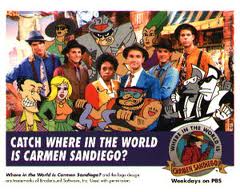 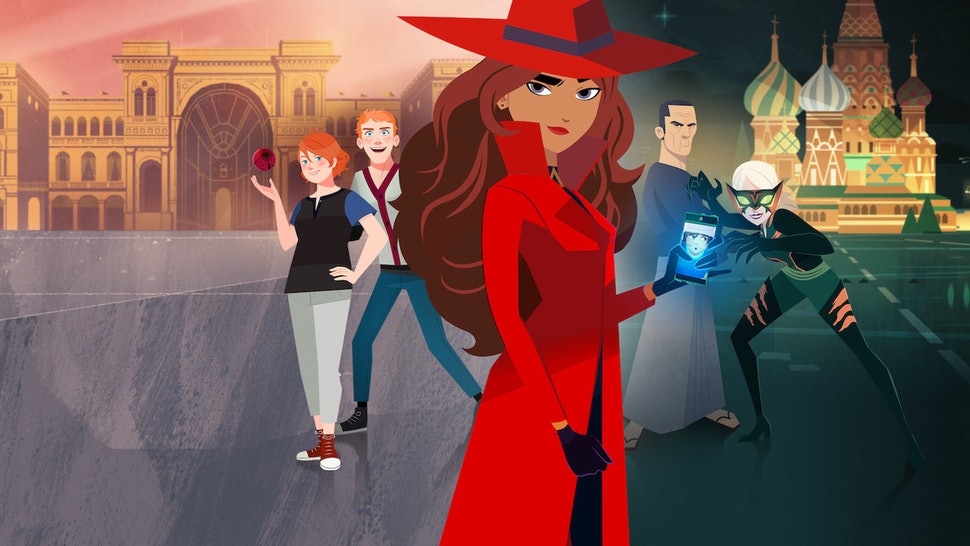 It’s been 35 years since a thief with a habit of wearing all red first made her debut on computer screens. Do you know who it is?

Carmen Sandiego first arrived in 1985’s Where in the World is Carmen Sandiego? by Broderbund Software, and quickly became one of the most popular names in computer games.

That first game set the standard for several games in the series that followed in terms of both story and gameplay. The goal for players is to track Carmen’s henchmen around the world, arrest them, and ultimately find and arrest Carmen herself. The player, working for the ACME Detective Agency, starts at the scene of the crime and follows clues (usually left in the form of a play on words) to find the next location. Where in the World is Carmen Sandiego? was praised at the time for its attention to detail in regards to the various locations as well as for being an education-focused game that was actually fun to play.

Most recently, Carmen has returned to television screens via the Netflix animated Carmen Sandiego series, which follows Carmen in her earliest days and treats her as more of a Robin Hood-type figure. The second season debuted on October 1, 2019, and the franchise has already won a Primetime Creative Arts Emmy award for Outstanding Individual Achievement in Animation.