“Out of the Inkwell” Comes Koko the Klown 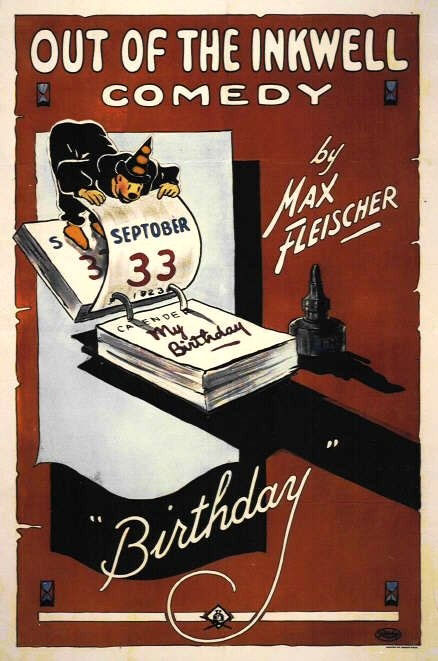 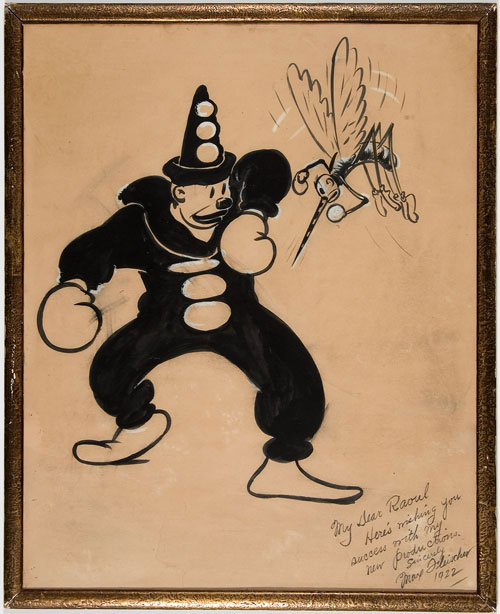 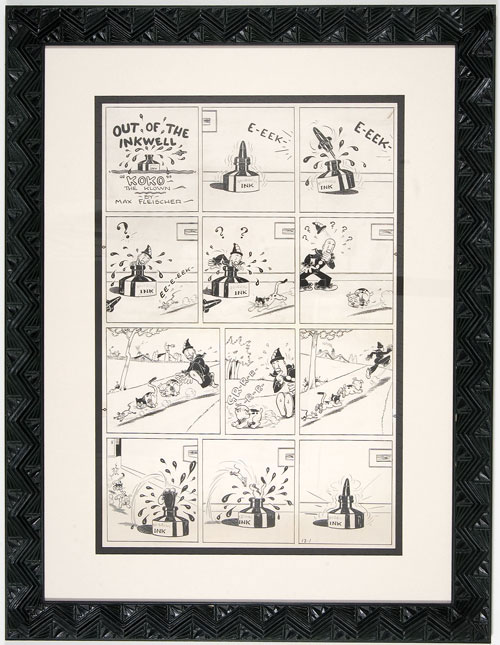 With the creation of this company came the creation of many favored animated stars, such as Betty Boop and Popeye, but without “Out of the Inkwell” studios first star, those beloved favorites may have have never appeared. Max Fleischer introduced the world to a new kind of animation technique called rotoscoping, which involved drawing animation on top of frames from live action film. From this technique came the first star of the “Out of the Inkwell” series, Koko the Klown.

Many believe that the animated clown was always known as Koko, but in the beginning the character was only known as “The Fleischer Clown” or just simply, “The Clown.”  As this clown evolved, it began to have slimmer features with a larger head. The third and final clown was revised by Dick Huemer, who had previous experience animating the cartoon hit, Mutt and Jeff. It was Huemer who also coined the name Koko. Huemer was able to convince Fleischer to move away from the rotoscope animation and instead work with the “in-between” animation process, allowing Fleischer to increase production output.

Fleischer’s first successful venture occurred in 1919 with the premiere of the part live-action/part animation “Out of the Inkwell” series of shorts, featuring none other than Koko the Klown. He maintained his own animated short for a while but was soon only seen with Betty Boop and though Koko the Klown never fully made it into the “talkies,” he did co-star in a Snow White/Betty Boop production, where Betty stars as Snow White and Koko, voiced by Cab Calloway, sings “St. James Infirmary.”