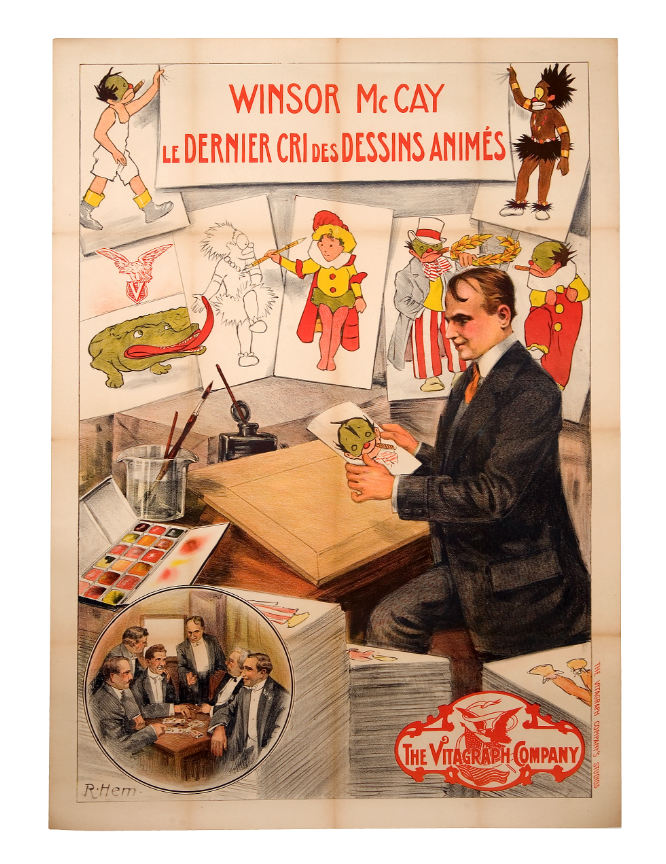 Within the world of entertainment, writers and creators try to use unique names that stand out from all others. It’s no surprise that certain names are used through different genres, like Matt or Emily. But there are a few that get reused and still retain an element of individualism. Amongst those is Nemo.

Fictional character Captain Nemo was the first to gain popularity. Within Jules Verne’s novels Twenty Thousand Leagues Under the Sea (1870) and The Mysterious Island (1874) Captain Nemo became one of the most famous anti-heroes in fiction. Originally Captain Nemo was given a Polish background then it was changed to Indian when he revealed himself as Prince Dakkar the Hindu son of Rajah of Bundelkund. A scientific genius he is a mysterious man who explores the sea in his submarine Nautilus. In Twenty Thousand Leagues Captain Nemo reveals his cynicism claiming that rules of land do not apply to him and that he stays at sea to avoid the human race. Though he doesn’t want to be around most people, he often saves the oppressed, giving treasure to Cretans resisting invasion by Turkey, saving people from drowning, and rescuing an injured pearl hunter.

Winsor McCay grabbed audiences with his comic strip Little Nemo in Slumberland. Enveloping people with the world of dreams, it appeared in the New York Herald in 1905-1911 and William Randolph Hearst’s New Your American in 1911-1913. While sleeping Little Nemo would wander in search of Slumberland and the princess there. He encountered fantastic situations, often dangerous and surreal usually awoken by a disaster in his dream such as turning into a donkey or being crushed by giant mushrooms. Little Nemo’s adventures came up short each time when he was pulled back to reality. The strip gained such popularity that it was converted to a stage show in 1908 written by Harry B. Smith and Victor Herbert. Then an animated film called Little Nemo: Adventures in Slumberland, loosely based on McCay’s Nemo was released in 1989.

The Nemo name came back in 2003’s Finding Nemo. The computer animated film was produced by Pixar Animation Studios and released by Walt Disney Pictures and Buena Vista Distribution telling the story of clownfish Marlin who tragically loses his wife, Coral, and all but one of their unborn children to a barracuda. Promising that nothing will ever hurt his only child, Nemo, Marlin becomes overbearing and over protective. Nemo rebels against Marlin swimming into open water and is scooped up by a scuba-diving dentist. Marlin embarks on a quest to find his son meeting along the way vegetarian sharks, surfer-dude turtles, and is helped by a blue tang fish named Dory with short-term memory issues. Meanwhile, Nemo is put in a tank in the dentist’s office and begins planning an escape to the ocean with the tank’s other inhabitants.