The History of Early American Money 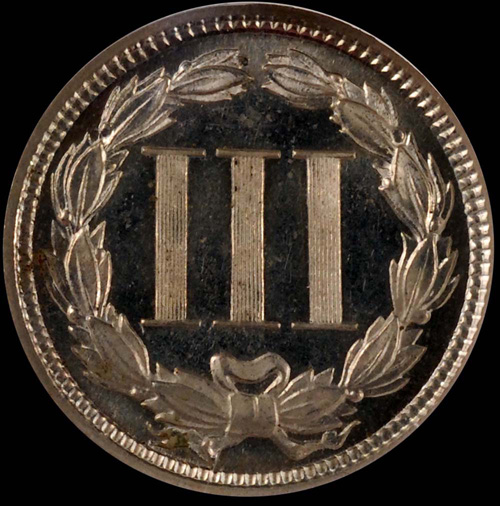 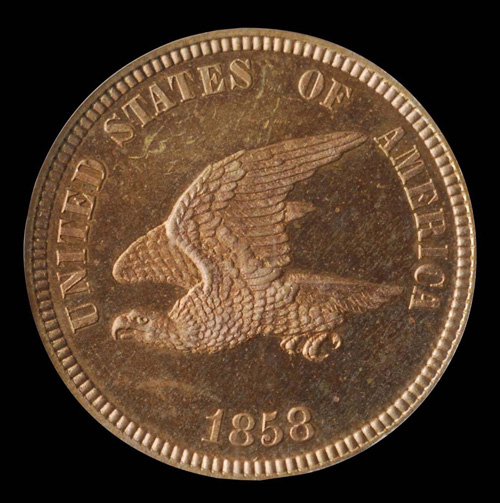 When the British came to settle in America, coins from almost every European currency circulated, with the Spanish dollar dominating. However, coins were scarce and so colonists used more primitive forms of exchange, such as trading furs, bullets, food, and tobacco.

The first U.S. currency consisted of notes issued by the Continental Congress to finance the American Revolution. Such notes were confirmed redeemable in gold or silver coins but after the Revolutionary war there was an excess of notes over metal reserves, consequently making the notes almost entirely worthless.

Congress passed the first coinage act in 1792, adopting a bimetallic standard under which both gold and silver coins were to be minted. During this time, gold was undervalued and silver dollars were largely withdrawn from circulation because they could be exported to the West Indies and exchanged at face value for somewhat heavier Spanish dollars, which were then melted down and taken to the mint for coinage into American dollars at a profit. Until 1834, Congress reduced the weight of the gold dollar and the metallic currency was limited to a small supply of copper and silver coins.

On the brink of bankruptcy and pressed to finance the Civil War, Congress authorized the United States Treasury to issue paper money for the first time in the form of non-interest bearing Treasury Notes called Demand Notes in 1861. The notes issued by the Confederate Treasury and the southern states became absolutely worthless after the war. The U.S. notes, also called “greenbacks,” depreciated rapidly as well.

In 1861 the gold and silver coins were forced out of circulation and in 1863, the National Banking Act approved the establishment of national banks that could issue bank notes backed by government bonds.

After the exclusion of the silver dollar in 1873, they significantly stretched manufacturing of silver in the West, causing the value of silver to fall sharply and led to protest by the silver interests for restoration of the free coinage of the silver dollar. They were joined by political groups who favored the free coinage of silver as a means of improving general economic conditions. This protest led to the passage of the Bland-Allison Act in 1878 and the Sherman Act in 1890, under which the Treasury was directed to purchase larger amounts of silver for coinage. The former law also created the silver certificate, which remained an important part of U.S. currency until it was retired in 1968. In 1900 the Gold Standard Act affirmed the gold dollar as the standard unit of value.