Monday, January 25, 2021
Scoop is a totally free e-newsletter, produced for the benefit of the friends who share our hobby!
Home 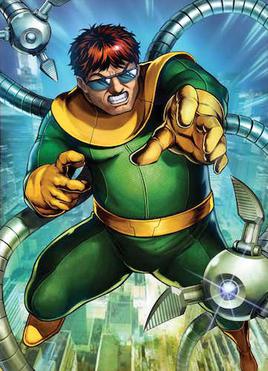 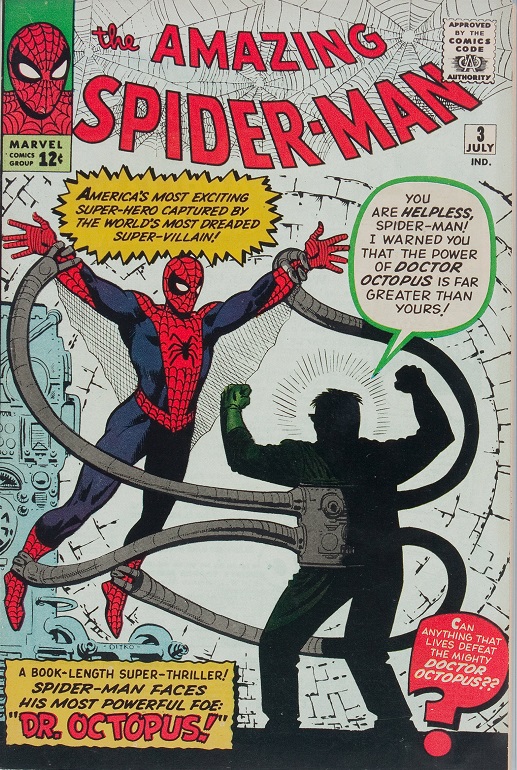 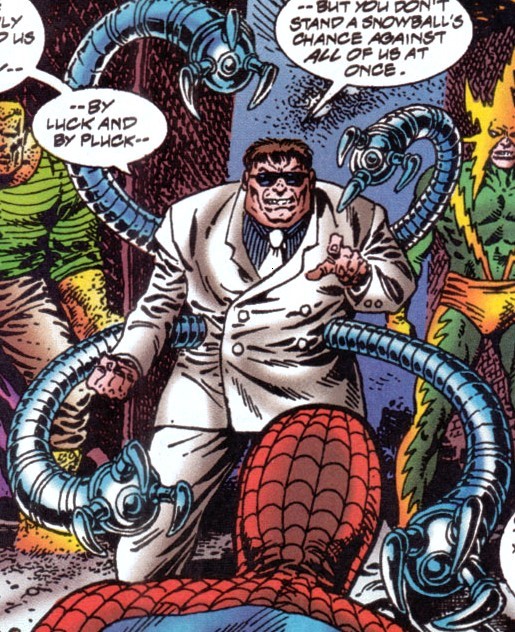 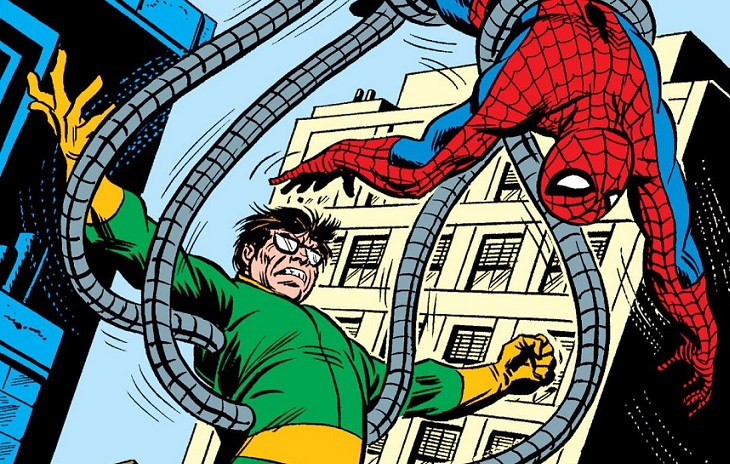 Doctor Octopus is a scientist turned supervillain who has tangled with Spider-Man for decades since his introduction in The Amazing Spider-Man #3 (July 1963). The crafty character is a genius inventor and enterprising foe who was created by the dream team of Stan Lee and Steve Ditko.

Doctor Octopus was born Otto Octavius, a shy boy who was abused by his father. Determined to keep him from being like his father, his mom encouraged Otto to focus on his education. There have been hints that he may have some telepathic ability, which he used to give his father an aneurysm when his dad tried to hurt him. His father then died in an industrial accident and Otto became even more focused on his studies.

A brilliant scientist, Otto became an inventor, nuclear physicist, and lecturer who was the youngest person on the National Board of Nuclear Science. He designed a set of very advanced mechanical arms, built into a harness that is fitted to his body, to aid in researching atomic physics. Structured like tentacles, the arms are extremely strong, can move with precision, and are protected from radiation.

When a radiation leak led to an explosion, the arms were fused to Otto’s body. The radiation and his possible latent telepathic abilities gave him the ability to move the arms with his thoughts. It also warped his brain and he turned from being a scientist to a criminal.

He became one of Spider-Man’s antagonists, matching well against the Wall Crawler. In fact, during their first conflict, he beat Spidey so badly that the hero considered quitting the superhero gig.

As Dr. Octopus, he became one of Spider-Man’s most well known villains. During one conflict he nearly killed Black Cat, who was dating Spider-Man at the time. In response, Spider-Man nearly beat Doc Ock to death and while recovering, Otto became afraid of the hero. In a drastic move Spider-Man let Dr. Octopus beat him in a fight to overcome his fears, so that Doc Ock would help save New York from a nuclear reactor that was about to explode.

He has teamed up with other supervillains, particularly as the leader of the original Sinister Six and founder of the Masters of Evil. Doc Ock created his own spider-based assassin and was involved in a scheme to use prosthetic limbs for mind control. In one of his more recent plots he tried to engineer the kidnapping of an ambassador, but was stopped once again by Spider-Man.