Beauty and the Beast & the Script Challenges 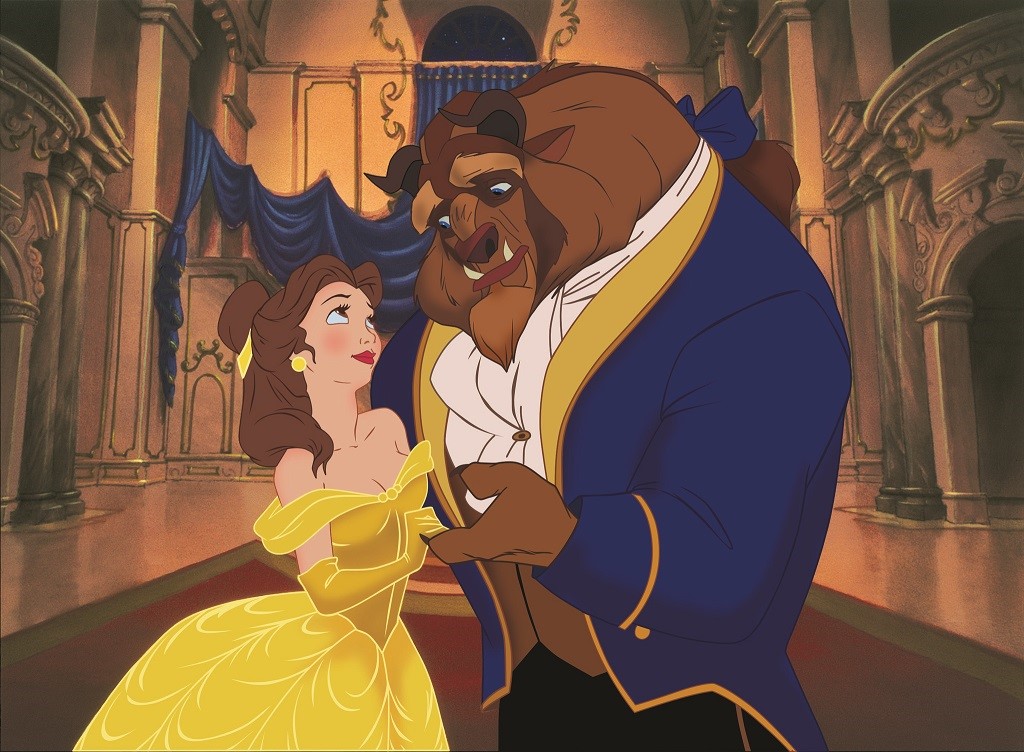 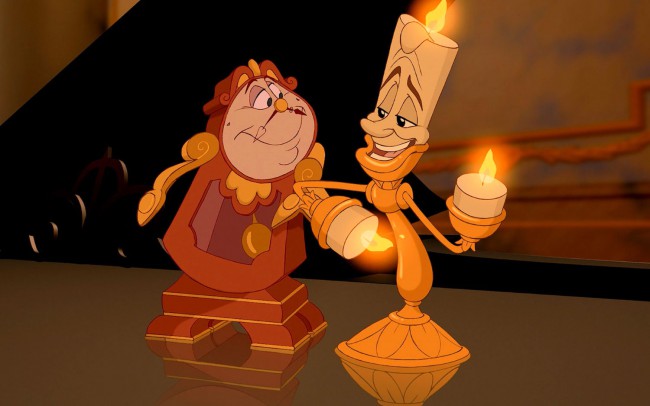 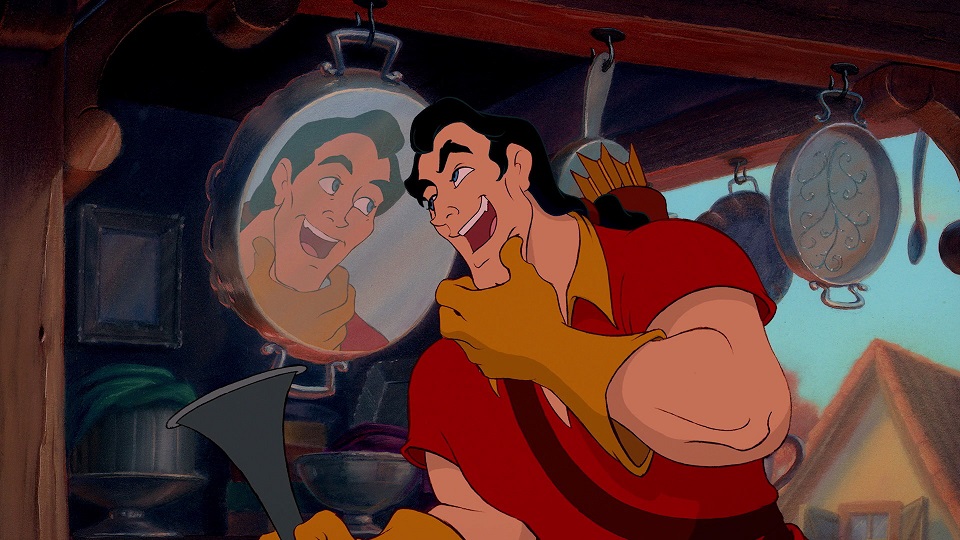 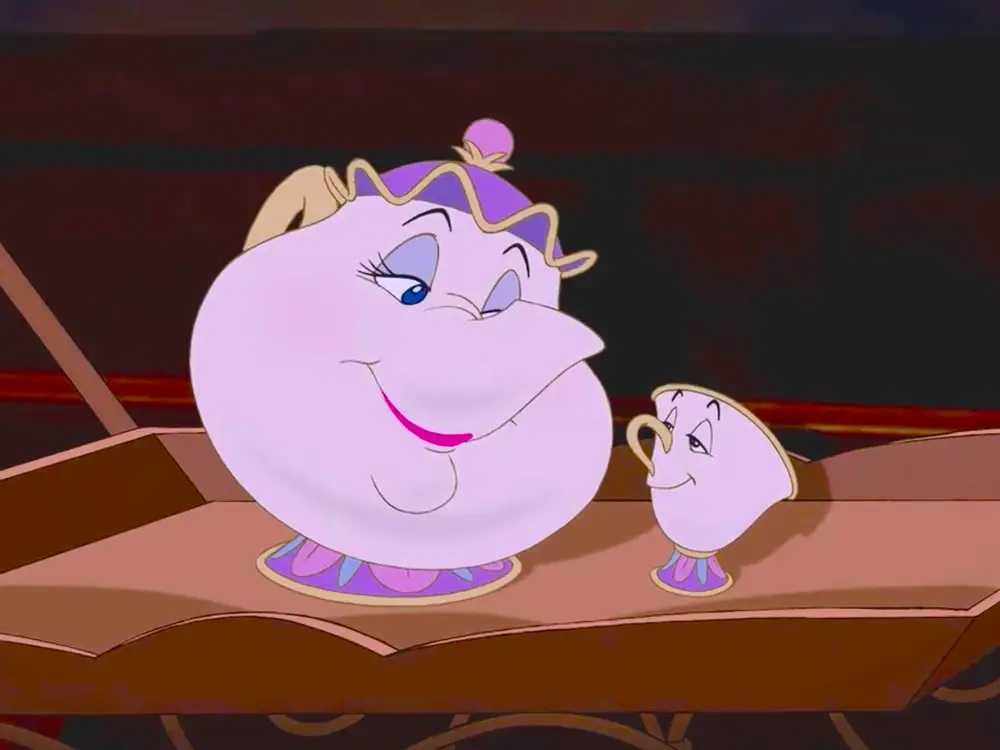 On November 22, 1991, Disney released what has become a modern classic in Beauty and the Beast. The love story about a cantankerous prince turned beast and a young woman seeking adventure was part of the Disney renaissance that saw a wave of animated musical films rejuvenating the Disney brand. As the tale as old as time celebrates its 30th birthday, we take a look at challenges that arose in creating the script for this beloved animated film.

Disney started working on the movie in 1987 during the production of Who Framed Roger Rabbit. The plan was to have the project animated at the studio in London where Disney artists had worked on Roger Rabbit. Richard Purdum was hired as the director with Linda Woolverton as the writer and Don Hahn producing the movie (which what was originally not a musical).

In ’89 Disney Studios chairman Jeffrey Katzenberg saw the initial storyboards, but he was not happy with the concept, and he ordered that they start from scratch. Purdum started working on a new version, but quit the project a few months later. John Musker and Ron Clements were approached to direct, but they were fatigued from having recently completed The Little Mermaid.

Katzenberg’s next move was to hire directors Kirk Wise and Gary Trousdale for their first feature-length film. Deciding to make this another musical, he also hired The Little Mermaid songwriters Howard Ashman and Alan Menken to write the music. Ashman was dying of complications from AIDS, so Disney moved preproduction from London to New York, closer to his home.

Since the original story only had two main characters, the filmmaking team created the characters who would populate the enchanted castle. They also added Gaston as the villain, which would add suspense and excitement to the third act and cement the Beast’s transition to protagonist.