Get to Know The Addams Family (Snap, Snap) 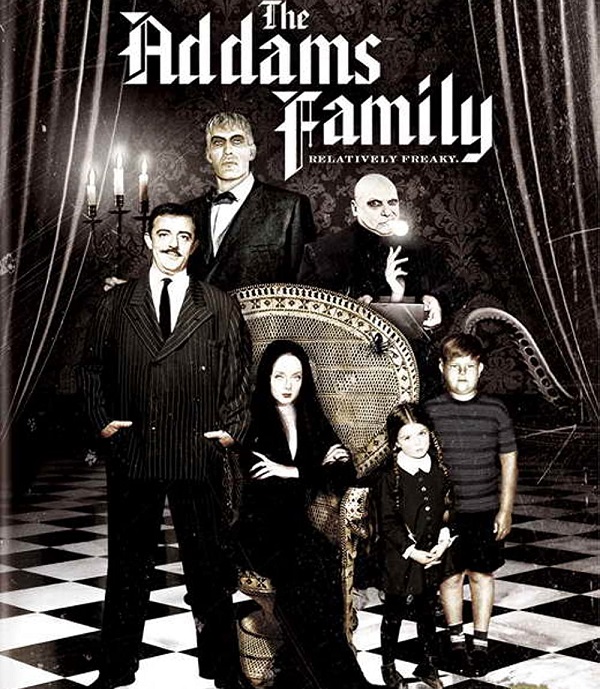 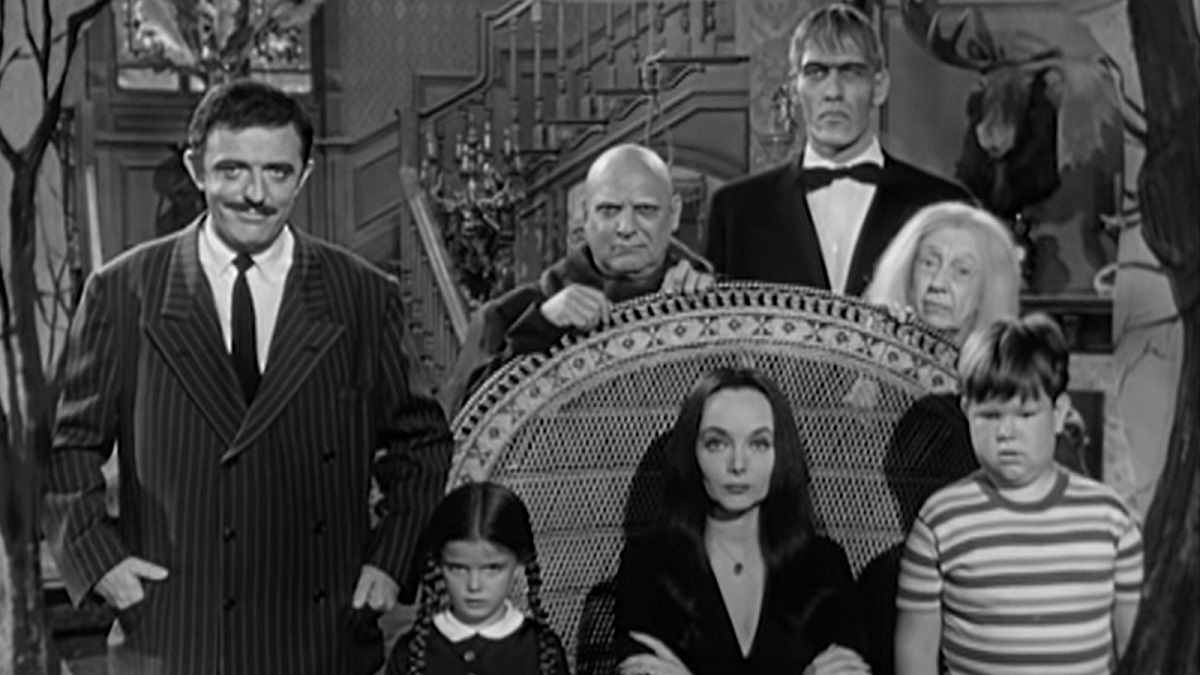 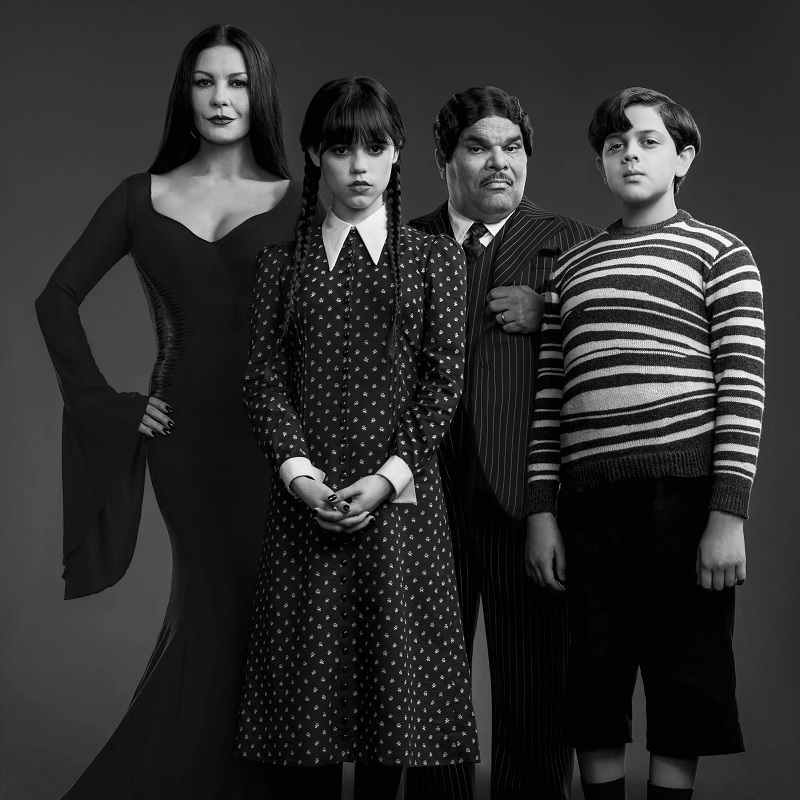 In 1964 a pair of sitcoms with a horror motif were introduced, starting with a family that was creepy and kooky. The Addams Family creator Charles Addams was fascinated by coffins, skeletons, and practical jokes. Using his appreciation for silliness and horror, he drew the lovable oddballs for the first time in the 1930s.

Running from September 18, 1964 to April 8, 1966 on ABC, The Addams Family introduced the world to charming yet destructive patriarch Gomez, beautiful and somber matriarch Morticia, their odd children Wednesday and Pugsley, Grandmama the witch, awkward and eccentric Uncle Fester, and Frankenstein’s monster-like Lurch.

Based on the foundation of comedy and macabre, the TV series ran for two seasons, starring John Astin, Carolyn Jones, Lisa Loring, Ken Weatherwax, Jackie Coogan, Ted Cassidy, Marie Blake, and Felix Silla. Producer David Levy was inspired to create the show after seeing a copy of an Addams Family book, featuring a bizarre family portrait on the cover. Nat Perrin, who had written for the Marx Brothers, became one of the main script writers for the black comedy.

The family was every bit as odd and ghoulish as they appeared, yet also passionate and adventurous. They lived in a haunted Victorian mansion inhabited by strange pets like a lion, a vulture, octopus, and piranhas. Despite making their neighbors uncomfortable with their weird behavior, they really were a well to do family. The show’s message was clear: that outsiders and oddballs could be interesting, intelligent, and likeable.

Known for its catchy theme song that described them as “creepy and kooky, mysterious and spooky,” The Addams Family went on to appear in animation, books, films, cartoons, and Broadway plays. There was a cartoon show in 1973 and the early ’90s, three films in the ’90s (the first two starring Anjelica Huston, Raul Julia, Christopher Lloyd, and Christina Ricci and the third with Tim Curry and Daryl Hannah), and a Broadway musical in 2010 starring Bebe Neuwirth and Nathan Lane.

Now the family is back for Wednesday, the Netflix series centered around the clever, dark-humored and slightly psychotic daughter. Wednesday starts streaming on November 23, 2022.