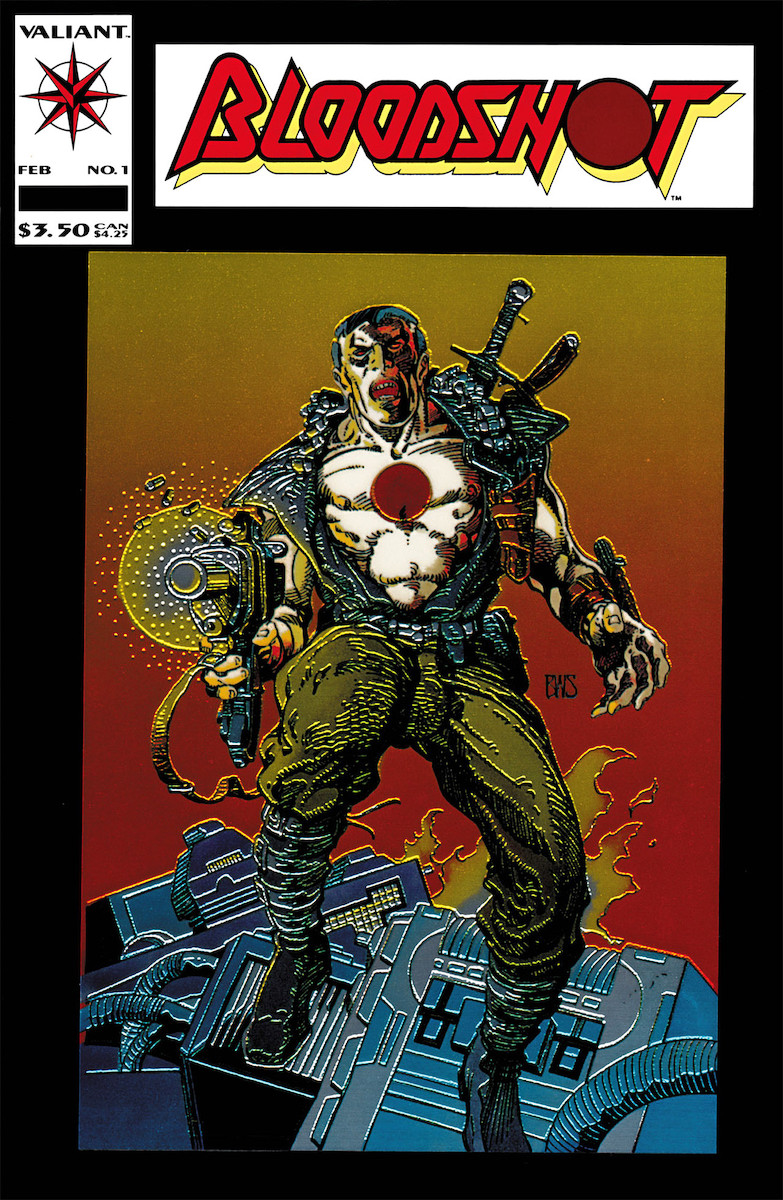 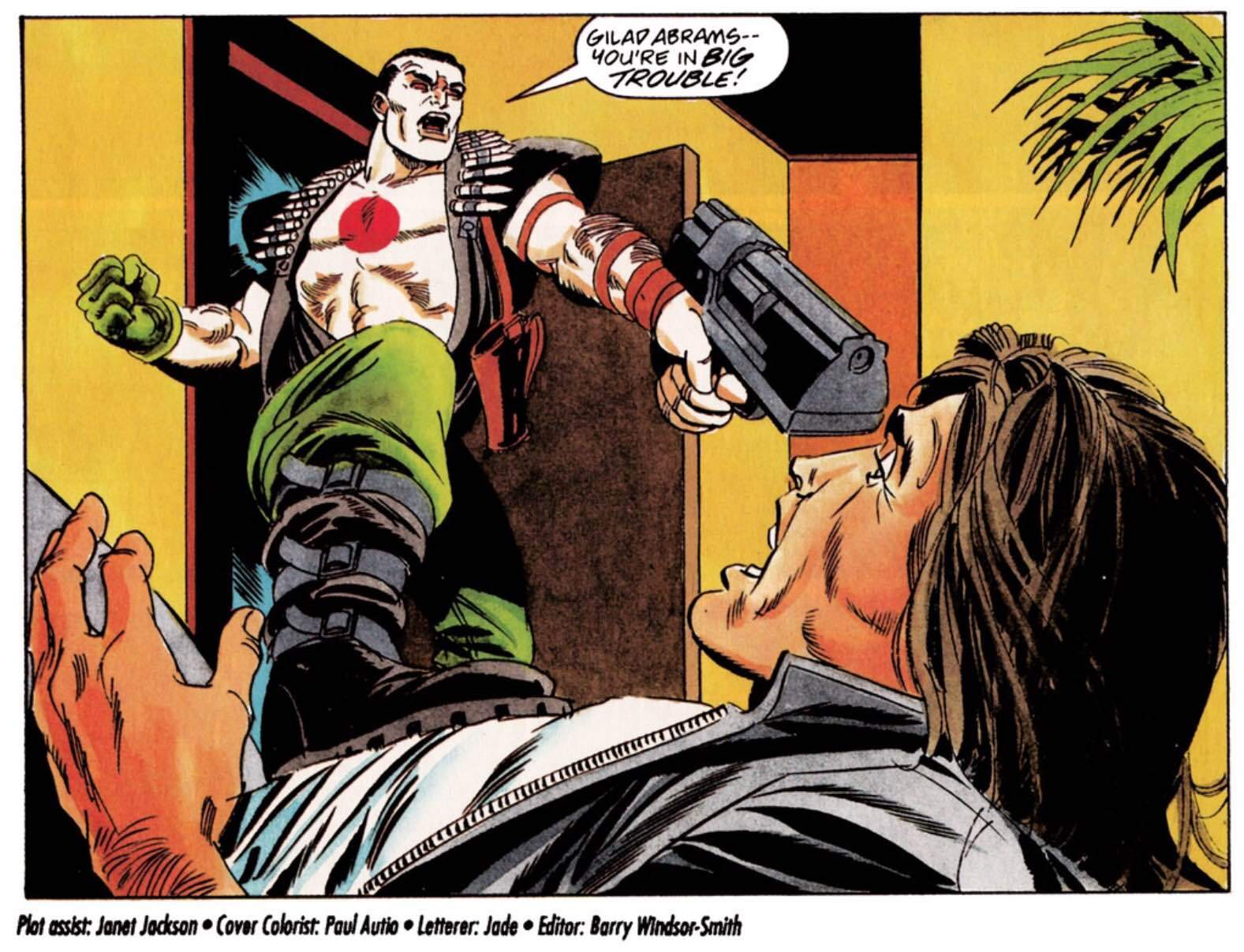 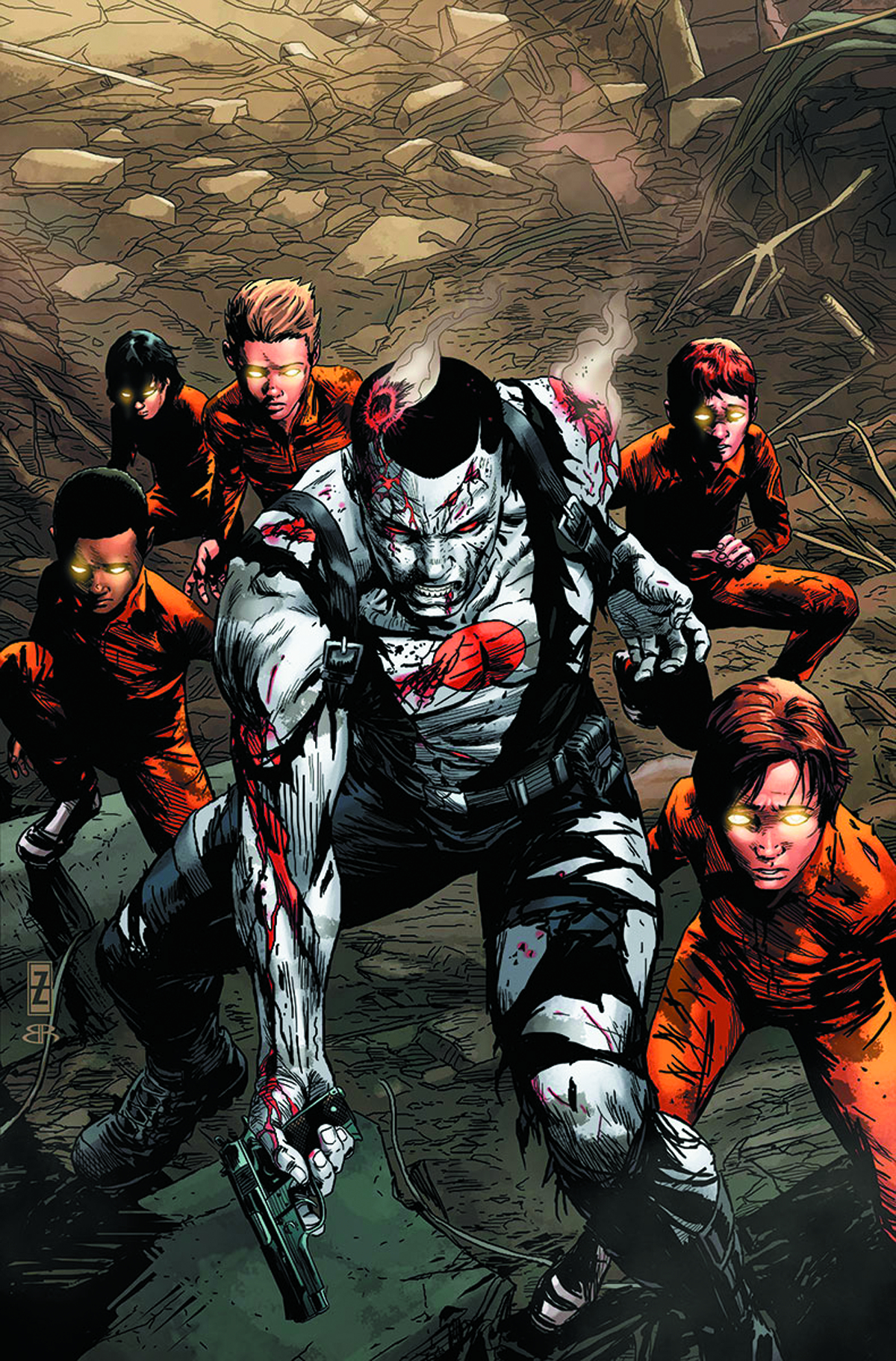 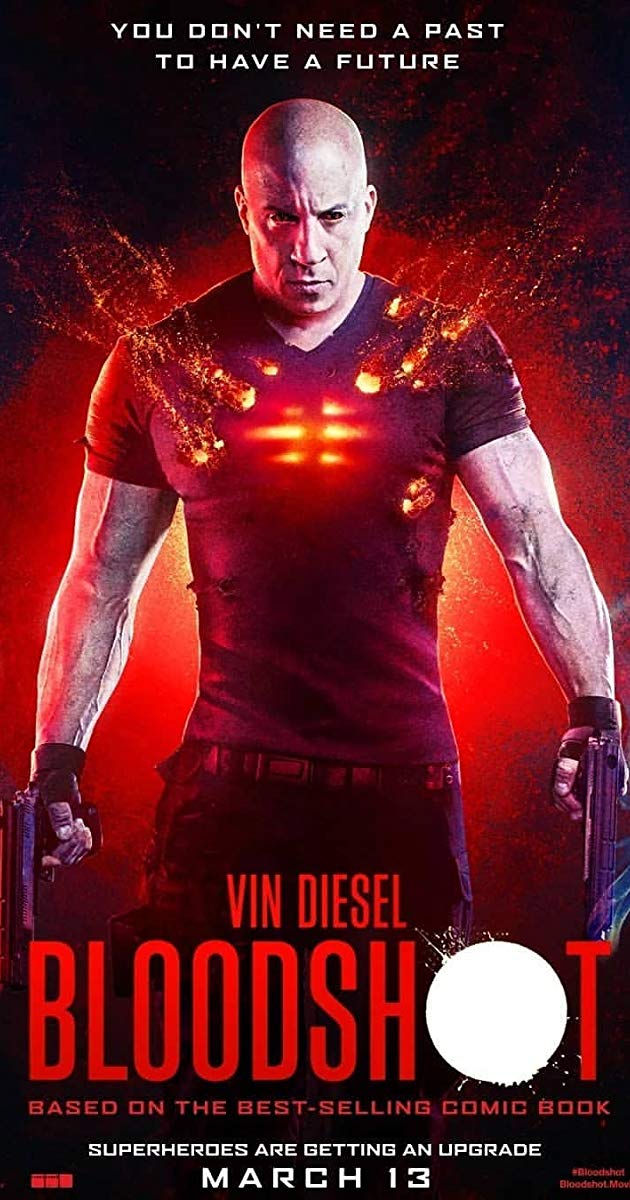 Bloodshot, the nanite-enhanced super-soldier, was introduced to comics 30 years ago in Eternal Warrior #4 (November 1992). Following his guest spots in Eternal Warrior and Rai, Bloodshot became one of Valiant’s bestselling creations and starred in a feature-length film in 2020.

Created by Kevin VanHook, Don Perlin, and Bob Layton, Bloodshot’s self-titled book began in 1993, and became a bestselling issue with one million copies sold. Before he was Bloodshot, Angelo Mortalli was a ruthless mobster climbing the ranks, only to be betrayed and framed for murder. He was then forced into an experimental procedure known as Project Rising Spirit, wherein his body was injected with nanites. These nanites effectively erase Mortalli’s memory while giving him superhuman strength, speed, agility, stamina, reflexes, and endurance, enhanced healing, and the ability to dominate electronic devices.

A modern day Frankenstein’s monster, Mortalli has become the ultimate killing machine codenamed Bloodshot. Completely unaware of his former identity, Bloodshot escapes from the secret labs and wages a war on the mob, the police, and his covert government creators. This happens while he is struggling to come to terms with who he used to be and what he has become. After his escape, deadly operatives involved in his creation hunt him down to retrieve the “Blood of Heroes” (the nanite formula) stored in his body. Unaware of his mobster past, Bloodshot reinvents himself as a force for good. Eternal Warrior Gilad Anni-Padda later helped Bloodshot join the British Secret Service, where he became one of its Secret Weapons.

In 2012, as part of Valiant’s relaunch, Bloodshot was reintroduced by writer Duane Swierczynski and artists Arturo Lozzi and Manuel Garcia. In this new origin, Bloodshot was an operative working for Project Rising Spirit to eliminate a variety of terrorist threats. He soon discovered that the government was motivating him with fake memories of loved ones and comrades he believed he was sent to rescue. Once free of these falsehoods, Bloodshot escapes and leaves a trail of destruction behind him. This series tied into the Harbinger Wars event, which saw Bloodshot atoning for his crimes by releasing two dozen of the most volatile harbingers from the Project Rising Spirit prison.

Bloodshot has continued to wage his one-man war within comics, and action hero Vin Diesel portrayed the high-tech tough guy in the Bloodshot movie.