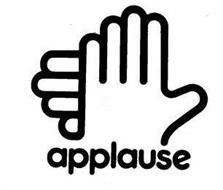 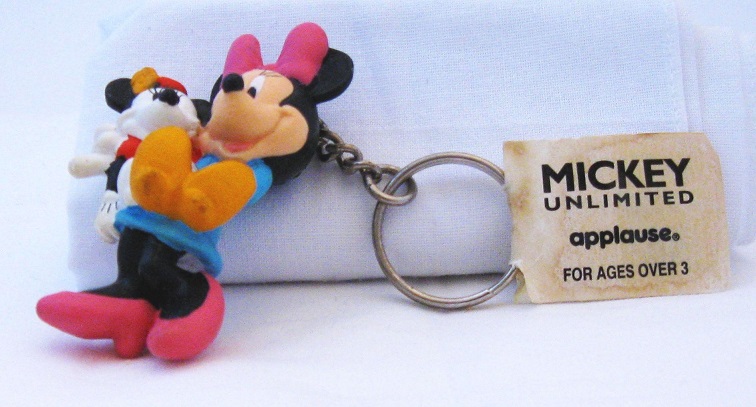 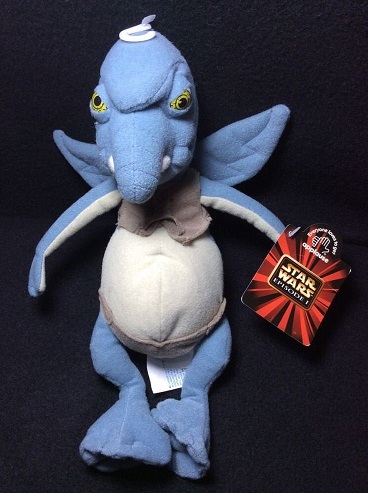 Applause Toy Company, originally known as The Wallace Berrie Company, was founded in 1966. By 1979, the company obtained the rights to The Smurfs and released figurines for $1.50. Those toys became some of the bestselling toys of the 1980s. During that time, the company acquired the Applause division from Knickerbocker Toys. Which came with the licenses to Disney, Sesame Street, and Raggedy Ann and Andy. The company officially changed the name to Applause Inc. and began releasing California Raisins merchandise. It would later go on to produce various Batman figures and dolls, as well as the Magic Trolls Babies toy line.

Through 1991 to 1995, the company focused their efforts on classic entertainment event properties, such as The Lion King, The Flintstones, Pocahontas, Little Mermaid, Star Trek, and Star Wars. It was also during this period that the company obtained the licensed rights to the Looney Tunes characters. After acquiring the company, Dakin Inc., the business was able to further their stuffed animal division. Applause later created a Strategic Alliances Group to oversee products for food-related programs, including Taco Bell, KFC, Kellogg's, General Mills, and Pillsbury.

The Applause Company became defunct in 2004, but the merchandise they left behind continues to shine in any collection.