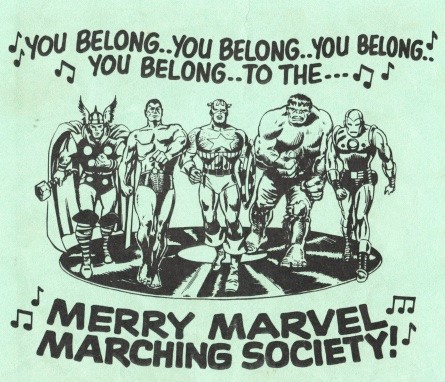 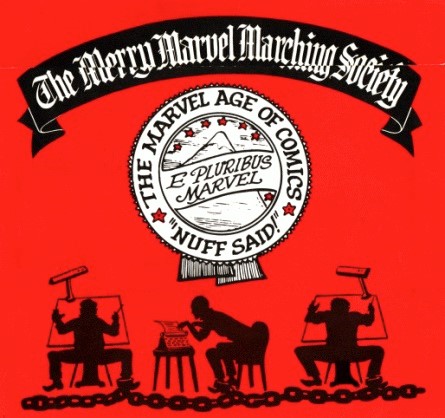 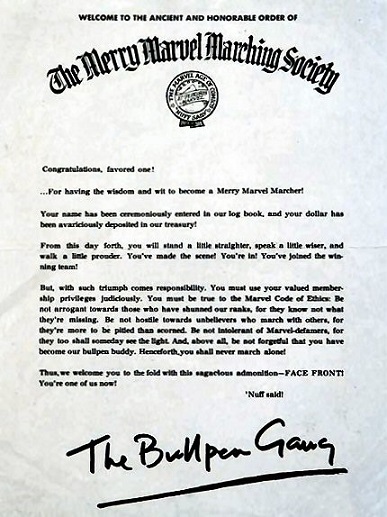 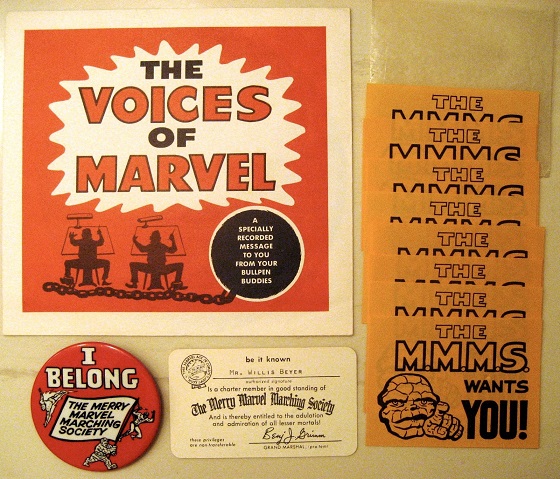 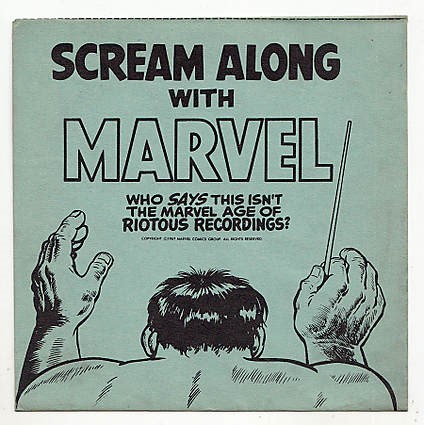 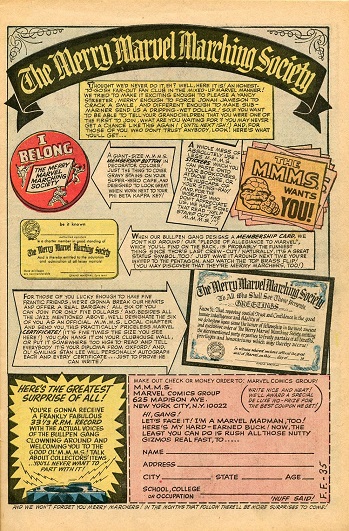 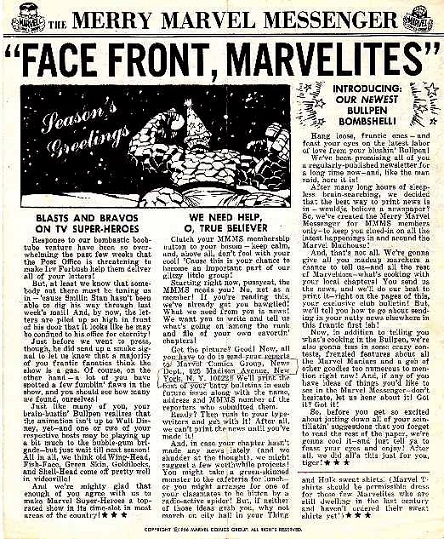 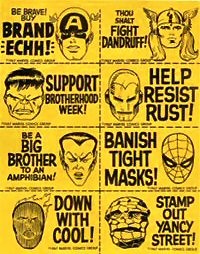 During the 1960s, in the Silver Age, popularity for comic books was at an all-time high. At this time, Marvel Studios was introducing audiences to iconic characters like Spider-Man, The Avengers, The Incredible Hulk, The Fantastic Four, Daredevil and so many more. In order to meet the growing demand for comics, and set themselves apart from their competition, Marvel launched their very own fan club.

The Merry Marvel Marching Society (M.M.M.S.) was created by comic book writer, editor, and publisher Stan Lee in 1964. Although initially unreceptive to the idea – fearing that the company would be considered a bandwagoner – Lee decided to create the club as a way to introduce new readers to their roster of characters. His personal assistant and future publisher Flo Steinberg was responsible for overseeing the fan mail and other aspects associated with the fan club. Following a lengthy career with Marvel, Steinberg recently passed away on July 23, 2017.

Lee wanted members of the M.M.M.S. to feel that they were a real member of the team, so for months leading up to an official announcement, Marvel’s “Bullpen” – consisting of Lee, Jack Kirby, Steve Ditko, and Don Heck – promoted the M.M.M.S. through its lineup, without revealing what the letters stood for. Naturally, hundreds of fans wrote in attempting to crack the code. Some of the first suggestions were “Make Mine Marvel Stan” and “Marvel’s Money Making Scheme.” Eventually, the demand was too great and Marvel made the club public, its membership quickly escalated.

To become a member, readers simply needed to mail-in a $1 contribution (75¢ for returning members every year) to receive an official membership kit. This kit included a welcome letter which read:

“Congratulations, favored one! Your name has been ceremoniously entered in our log book and your dollar has been avariciously deposited in our treasury. From this day forth, you will stand a little straighter, speak a little wiser, and walk a little prouder. You've made the scene! You're in! You’ve joined the winning team! But, with such triumph comes responsibility. You must use your valued membership privileges judiciously. You must be true to the Marvel Code of Ethics. Be not arrogant towards those who have shunned our ranks, for they know not what they’re missing. Be not hostile towards unbelievers who march with others, for they’re more to be pitied than scorned. Be not intolerant of Marvel-defamers, for they too shall someday see the light. And, above all, be not forgetful that you have become our bullpen buddy. Henceforth, you shall never march alone. Thus, we welcome you to the fold with this sagacious admonition ‒ face front. You’re one of us now. ’Nuff said! (signed) The Bullpen Gang”

In addition to the letter, the kit consisted of a giant-size membership button with the declaration “I Belong: The Merry Marvel Marching Society,” a collection of stickers, a membership card proclaiming you’re a charter member, and a pledge of allegiance to Marvel. Members also received a 33-1/3 rpm record featuring the Bullpen gang welcoming you to the M.M.M.S. with a theme song. Every year a new kit would come out, with changes made so that no kit looked the same. This helped fans feel as though the club was actually growing and making changes to define different members. The buttons transitioned from the “I Belong” theme to “Make Mine Marvel,” with the membership cards changing colors every other year. To help gain new members, and keep the current one, newer items were added to the club, including the Merry Marvel Messenger, a newspaper that featured bios of the Bullpen staff, news, gossip, trivia, and exclusive sneak previews for members only. Marvel Stickers were also introduced, along with Marvelmania Mad Money – which had no monetary value and served only as a collectible item.

Beginning in the 1970s, Marvel began to see a decline of readership, which impacted the club and its membership renewal. While several offers were extended to intrigue new members, it was clear the club had lost much of its appeal. The M.M.M.S. began to slowly fade away, while Marvel pursued other fan clubs like Marvelmania International and Friends of Old Marvel. Although these clubs saw varied success, nothing compared to that of the M.M.M.S. Following a successful 7-year run, the original club closed its doors in 1971.

Today, memorabilia and collectibles from the M.M.M.S. continue to bring in fine results at auction. Nearly every year, Hake’s Americana & Collectibles includes impressive membership kits from different years with the M.M.M.S. Most recently, their 2016 Auction #219 saw a 1967-1969 version kit surpass the estimation to sell for $417. This consisted of a “Make Mine Marvel" button, a membership card, a 33-1/3 rpm “Scream Along With Marvel” record, an “Official Scribble Pad,” a “make Mine Marvel” pencil, and a 33 1/3 rpm “The Voices Of Marvel” record.

While Marvel no longer offers a $1 mail-in fan club for readers, it’s clear that the M.M.M.S. continues to have a lasting impacting on fans today. Without a doubt Marvel readers should always hold their heads up and remember “You're on the winning team... ’NUFF SAID!”