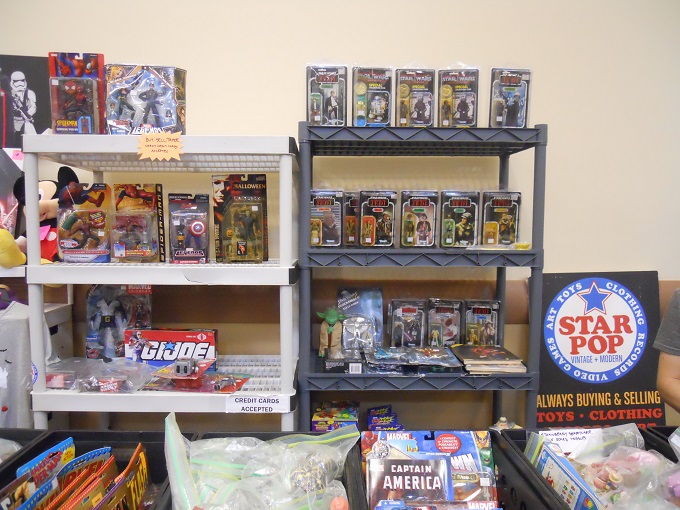 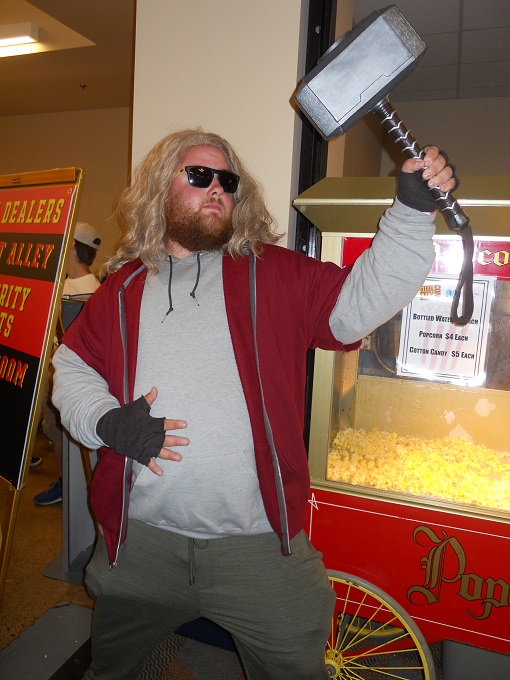 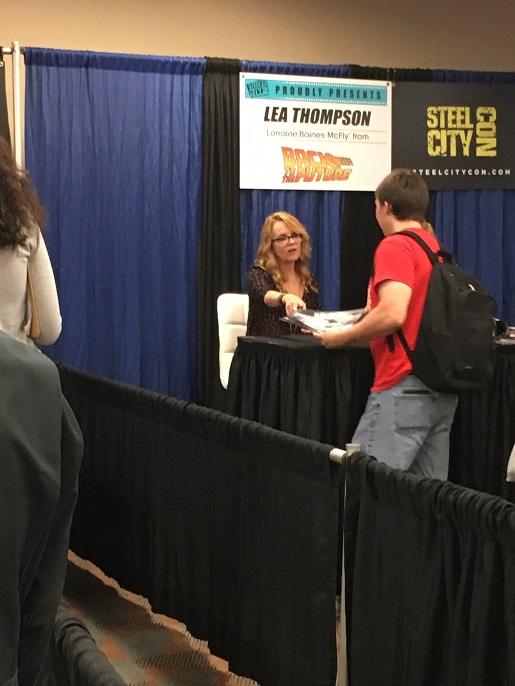 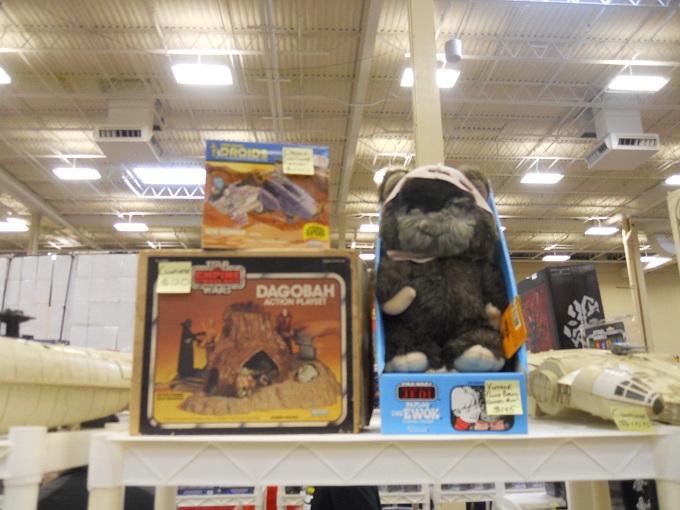 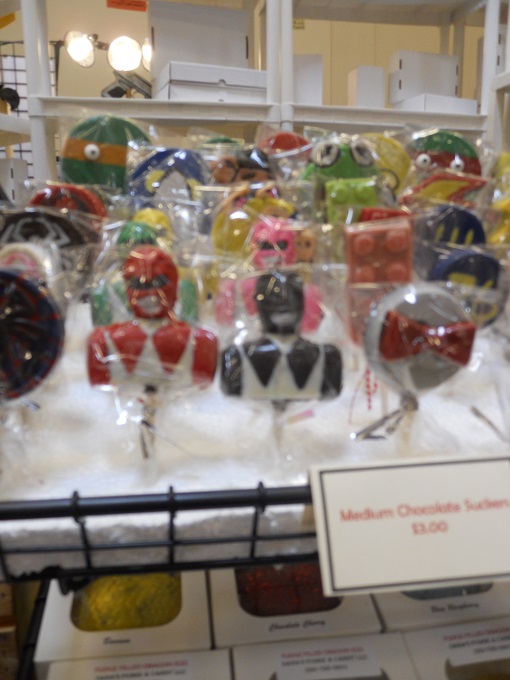 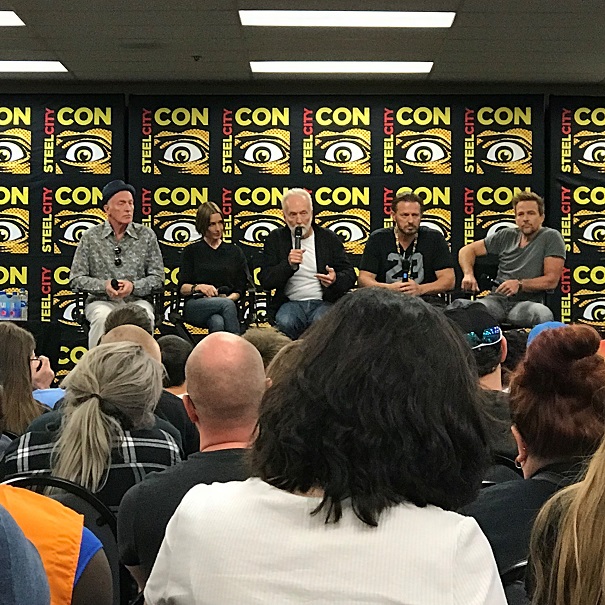 Activities included a trivia contest, artist quick sketch for charity, and costume contests. They also hosted Q&As with individual guests and reunions with casts of Friday the 13th, Sons of Anarchy, and Saw.

Vendors at Steel City Con offer a wide assortment of merchandise, though it is dominated by toys and collectibles. While most cons host a few vendors with vintage material, Steel City is filled with toys and other goodies from the ’60s to the ’90s. Everything from Donnie and Marie toys to Beverly Hills, 90210 dolls, Star Wars to Teenage Mutant Ninja Turtles could be found at the con. Modern toys were also well represented by DC and Marvel action figures, Funko Pops, The Walking Dead, and others.

Indie comics creators, artists, and novelists were also at the show with new books, prints, and other creative endeavors. I spent some time talking to writer R.T. Aanes about Humanity: Book 1, his novel set in a post-World War III society plagued by the fallout of biological warfare. The creative team behind Heroineburgh shared the story of the Pittsburgh-based superheroines who began as a webseries and are now getting comic treatment, in addition to a local comic strip.

The Monroeville Convention Center fills up quickly with the guests, artists, vendors, and attendees, but is laid out in a way that keeps most areas comfortable. The aisles are sized well to ensure that shoppers have space to hunt for deals without constantly getting jostled by passersby. The booths are decent sizes, which gives vendors the chance to show off what they are selling. The celebrity signing area is also spaced out to accommodate the lines. The panel room is large enough to host a sizeable crowd and has multiple entrance points.