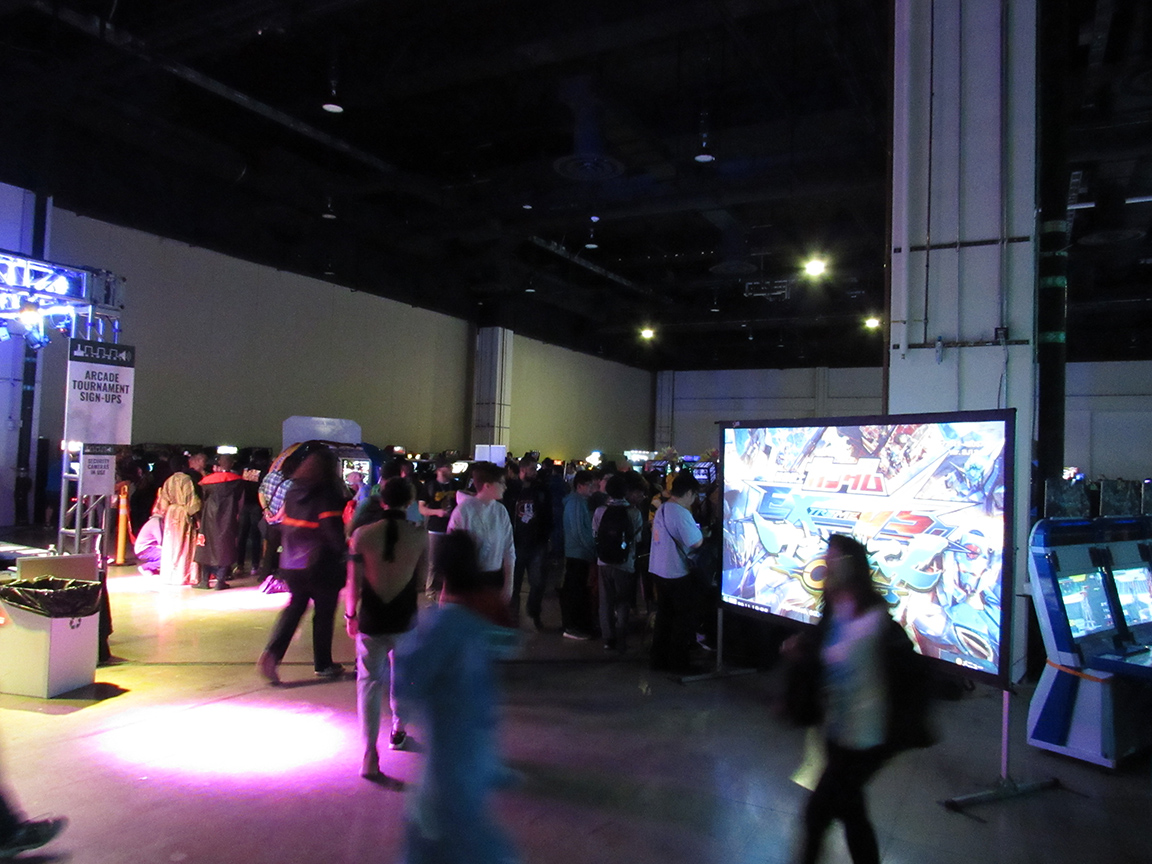 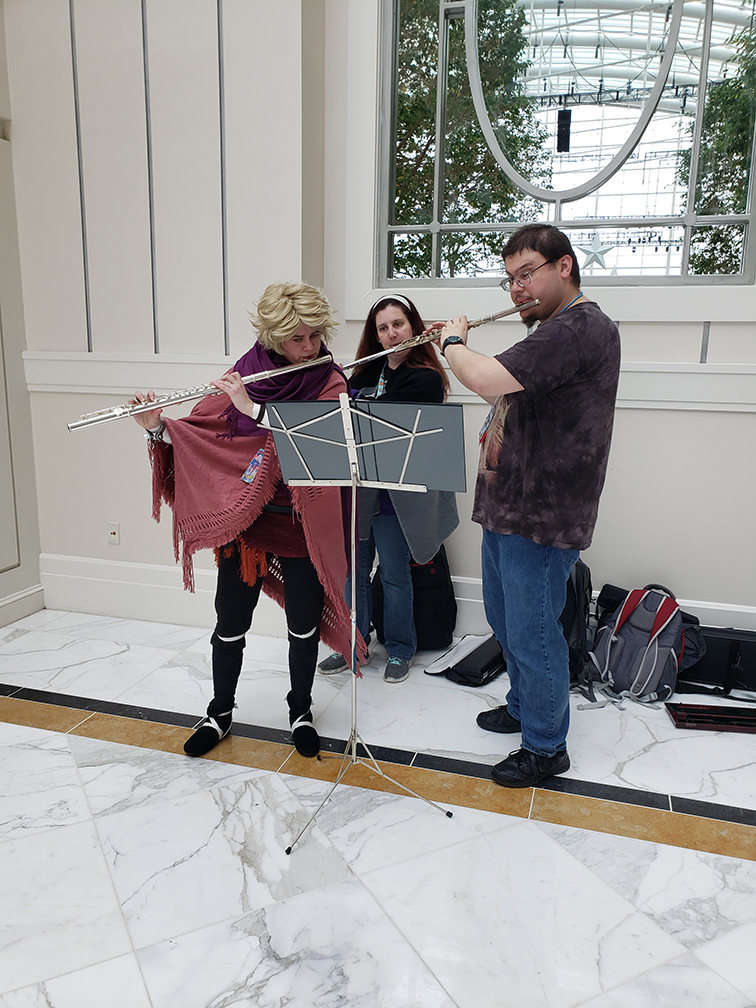 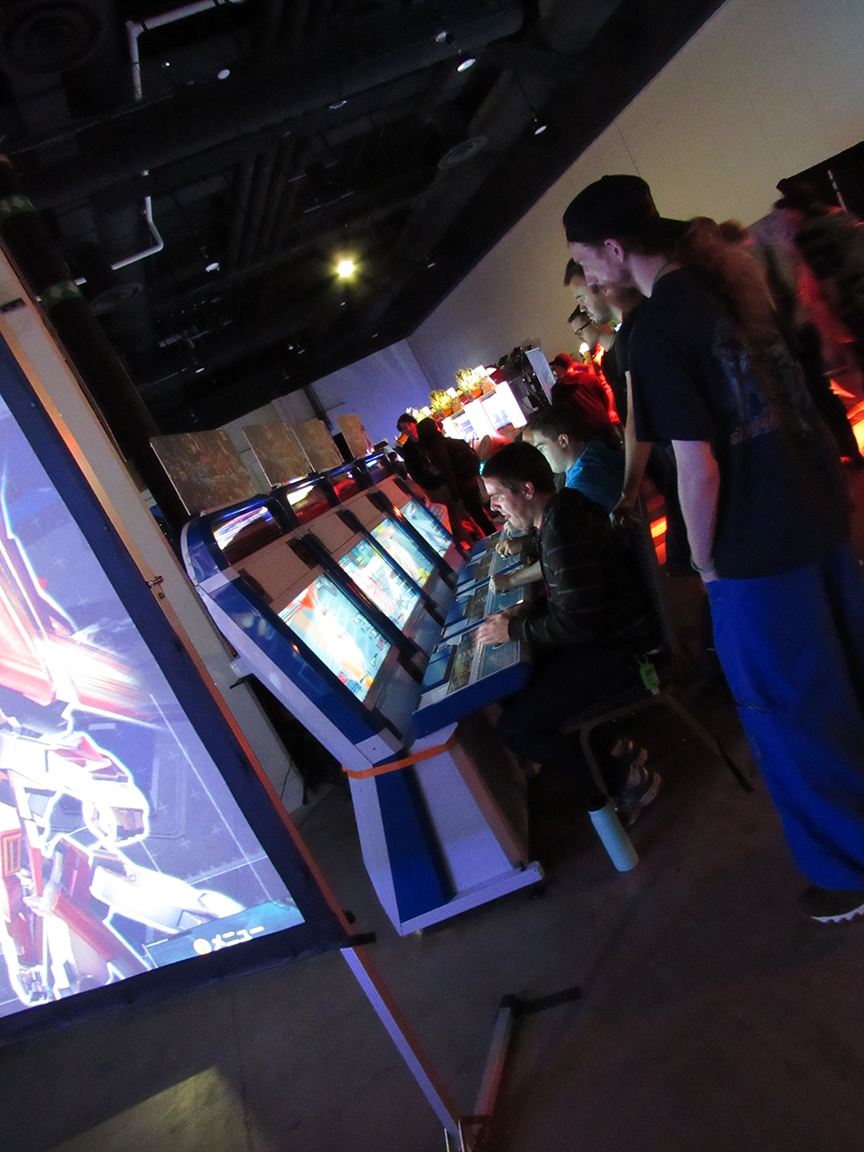 MAGFest, the Music and Gaming Festival, returned to the Gaylord National Resort and Convention Center in National Harbor, Maryland on January 2-5, 2020 for a weekend stacked with gaming content.

There were more panels than ever before, covering topics such as “How to Market Yourself as a Gamer,” “Video Game Name That Tune,” “Accessibility in Games: Better Design for Everyone” and plenty more – plus late-night fare that dared to ask questions such as “Why doesn’t the Yellow M&M, the biggest M&M, simply eat the other M&Ms?”

Gaming areas – with massive expo halls dedicated to console gaming, arcade machines, and an indie game show case – were open 24-7 for the duration of the convention, meaning that there was never a lack of things to do regardless of what time it was. There were more arcade machines than could possibly be played in a single weekend, plus other more tactile arcade experiences such as skee-ball and dozens upon dozens of pinball machines. On the console end of the hall, every console from gaming history was represented in some capacity – or if you preferred to bring your own, the show provided plenty of Nintendo Switch docks to drop in your own system to play on one of their televisions.

The indie game showcase proved to be a treasure hoard of gaming goodness, with a huge range of gaming styles represented. There were some cute, simple competitive experiences (such as Don’t Push Me and Super Sharp Birds), some more challenging platformers (such as Kick-Bot), and even some more… eclectic experiences, such as Donkey Kong Bath Time, in which you give DK a bath while you also sit within an inflatable bathtub. Truly, the video game industry is not lacking for talent or innovation.

And if the games weren’t enough, musically-inclined attendees could also drop into the Jam Clinic for organized jam sessions using convention-provided equipment, or make use of any of the dedicated “Jam Pods” scattered throughout the venue for impromptu performances.

I ended up spending a ton of time in the Jam Clinic this year, and I feel like my experience there was the highlight of the show. In the past, I’ve spent a lot of time at MAGfest on video games and panels, but this year I made a conscious effort to put more of my time into the music aspect of the show. This involved hanging in with some super talented musicians for some late-night jams (we had an absolutely fire jam on “Tank!” from Cowboy Bebop at about 1 AM one night), as well as participating in things like “2000s Bandeoke.” The event runners spun a wheel, which would pick a song off of a list from the 2000s, and then the band and vocalists would all have to learn and play the song within a couple of minutes. It sounds like a recipe for a trainwreck, but it worked remarkably well; I got to take on the bass for some Backstreet Boys, The Strokes, and even Nickelback.

Overall, MAGFest this year was perhaps the best it’s been. There are certainly areas in which to improve – for instance, it still feels like the convention leans on the same handful of minor local voice actors rather than seeking out bigger names to bring in as guests, and that’s getting really stale – but for the most part I had an absolute ton of fun and never ran out of things to do at the show. It’s become a huge event, but even in spite of its size it’s one I’d definitely recommend people try to attend.