Comic and pop culture fans in Richmond, Virginia and the surrounding areas gathered to meet comic creators, voice actors, wrestlers, Star Trek and Smallville actors at GalaxyCon Richmond. The con was held at the Greater Richmond Convention Center on February 28 through March 1, 2020.

In addition to meeting the celebrity guests, famous vehicles were available for photos, including KITT from Knight Rider and Ecto-1 from Ghostbusters. Masters of the Universe fans had the opportunity to sit on one of the ’80s cartoon’s famous cats, Battle Cat or Panthor.

This convention blends fandoms with a heavier anime presence than at most comic and pop culture cons. Many vendors sold anime merchandise including manga, apparel, stuffed animals, and action figures. Outside of anime, vendors ranged from action figures and toys to gaming equipment to leather goods. Funko Pops! were everywhere and a lot were selling prints and mini-posters. There weren’t very many comic book vendors and those that were tended toward Modern and $1 back issues or half price graphic novels. A few had higher-end books, but it was a limited selection.

Kids had a dedicated zone for activities, play, and face painting. One corner was home to a wrestling ring were attendees were entertained with demonstrations and events. Gamers had plenty of activities to enjoy in the tabletop and video gaming areas with tournaments, trivia, and panels. Tons of other programming was held throughout the weekend, including Q&As with guests, tutorials, costume contests, and presentations, among other events. The amount of activities aimed at so many different fandoms was impressive.

Aside from the need for more variety in the vendors and more focus on comics and collectibles, GalaxyCon Richmond was a really fun convention. The next GalaxyCon is traveling to Raleigh, North Carolina on July 30 to August 2. More information can be found at galaxycon.com. 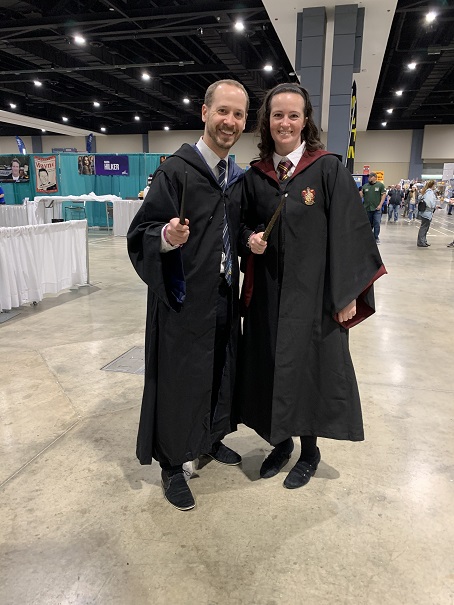 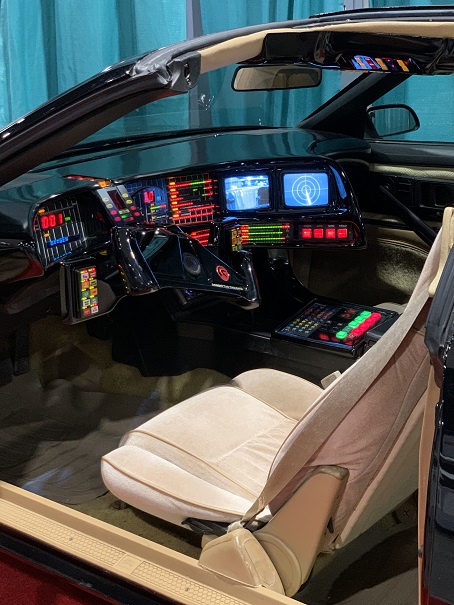 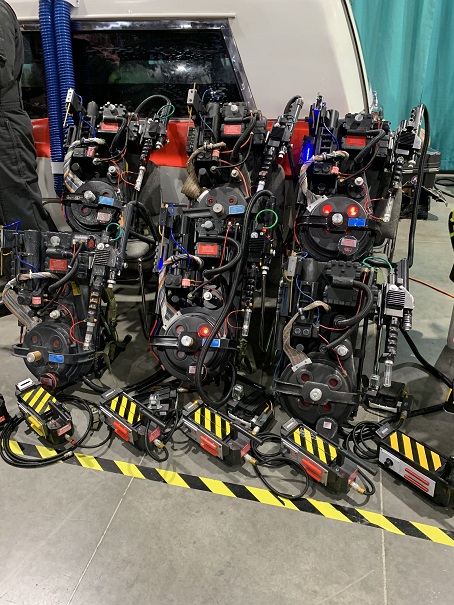 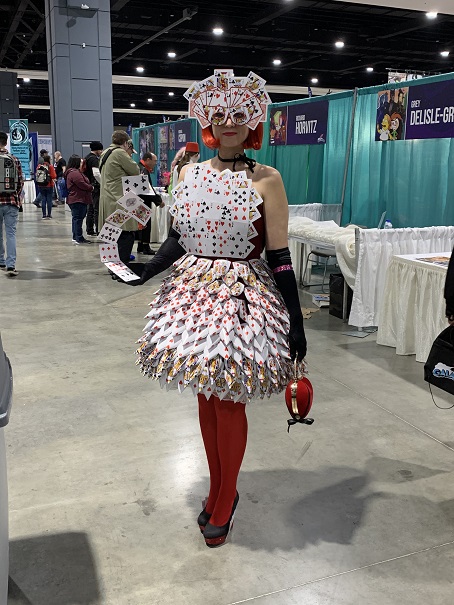 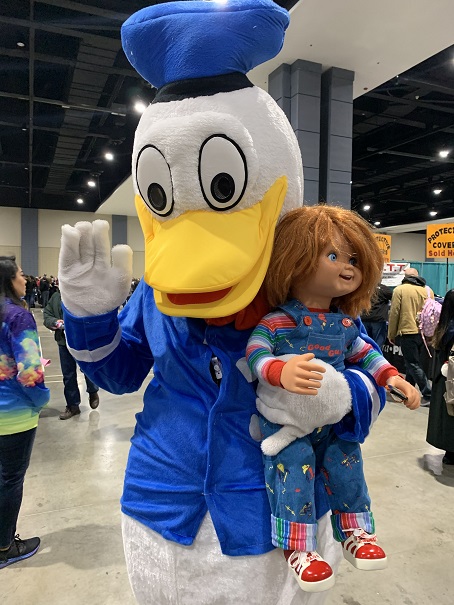 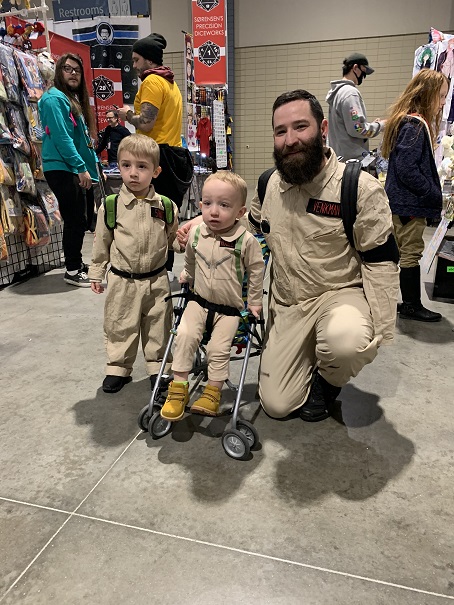 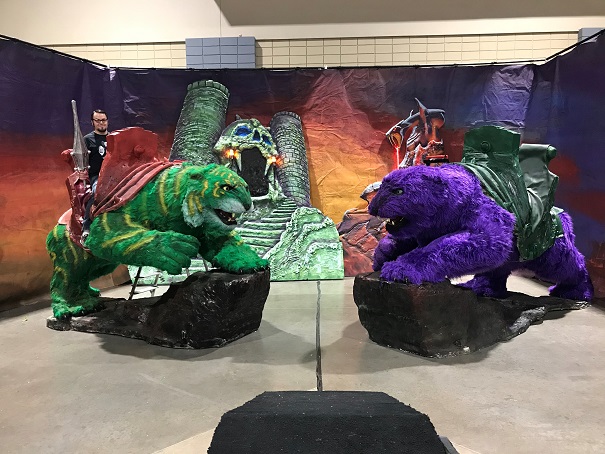 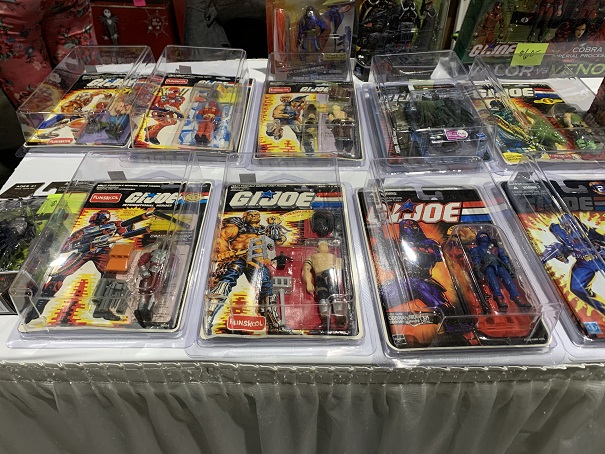 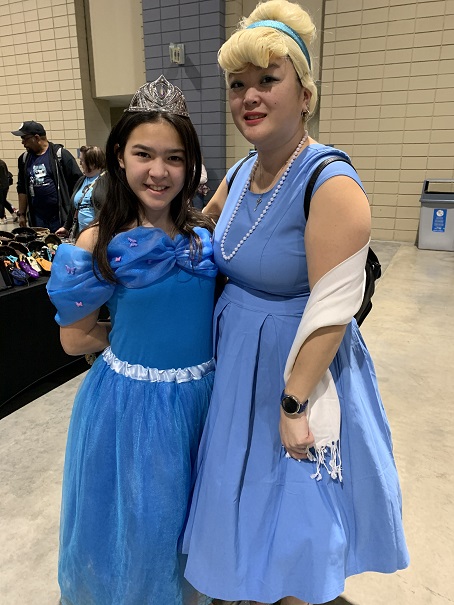 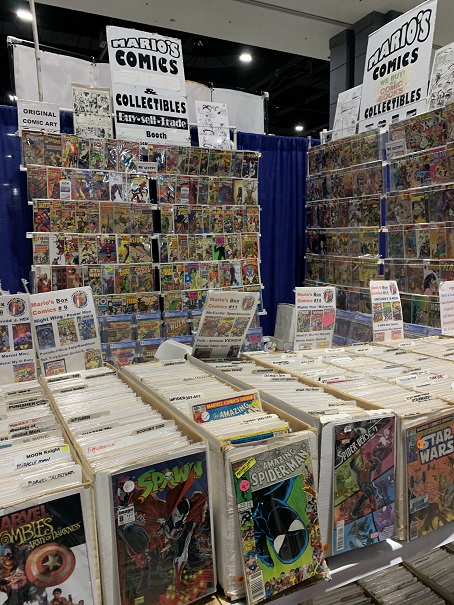 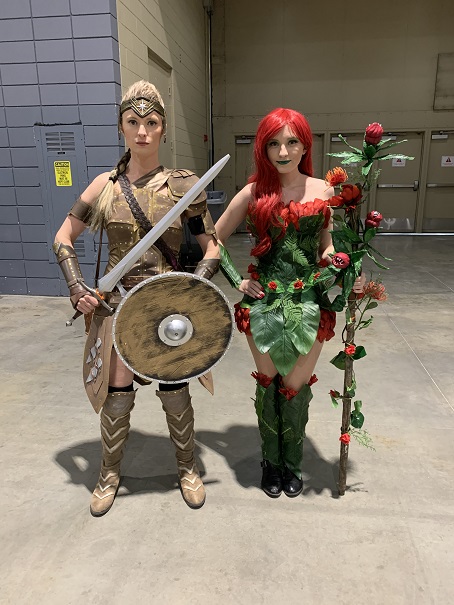 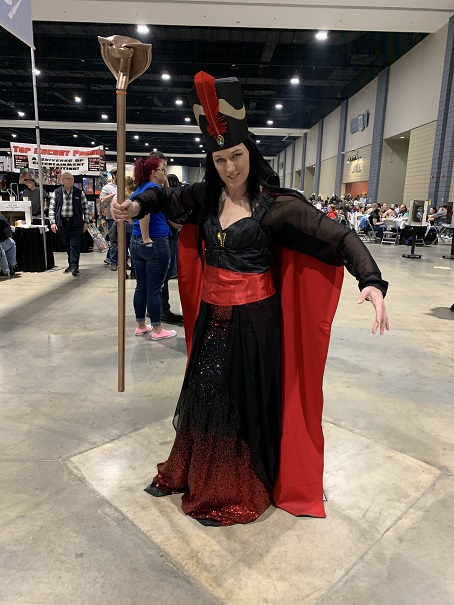 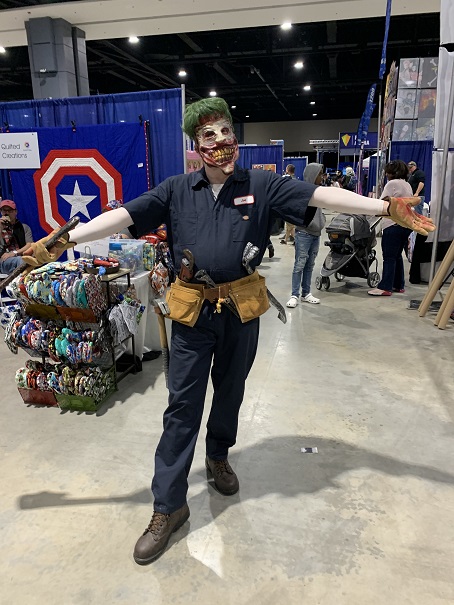 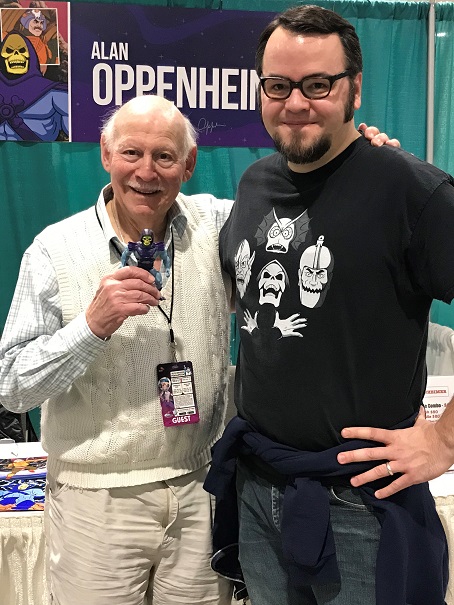 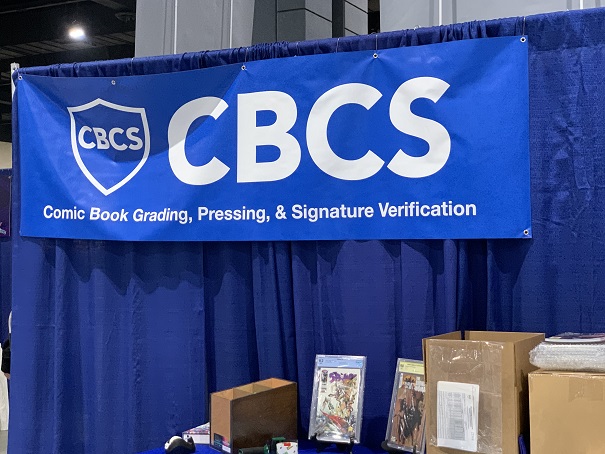