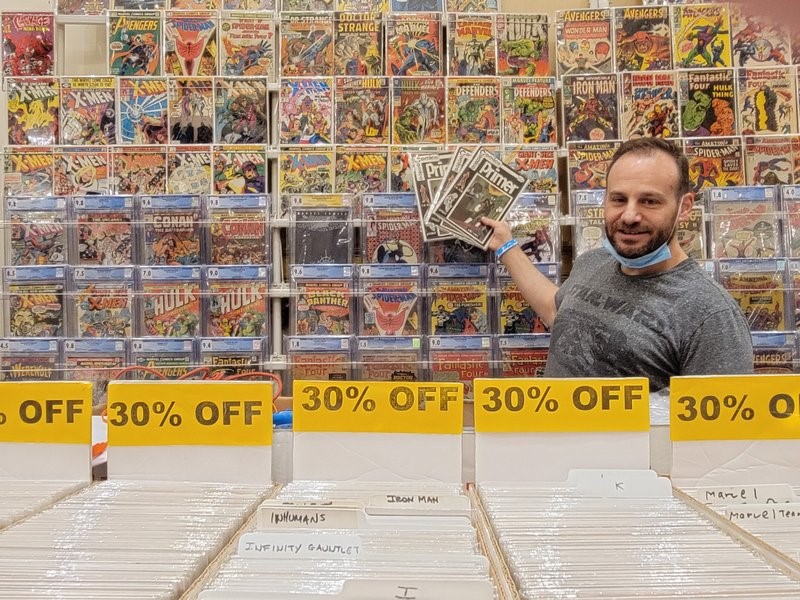 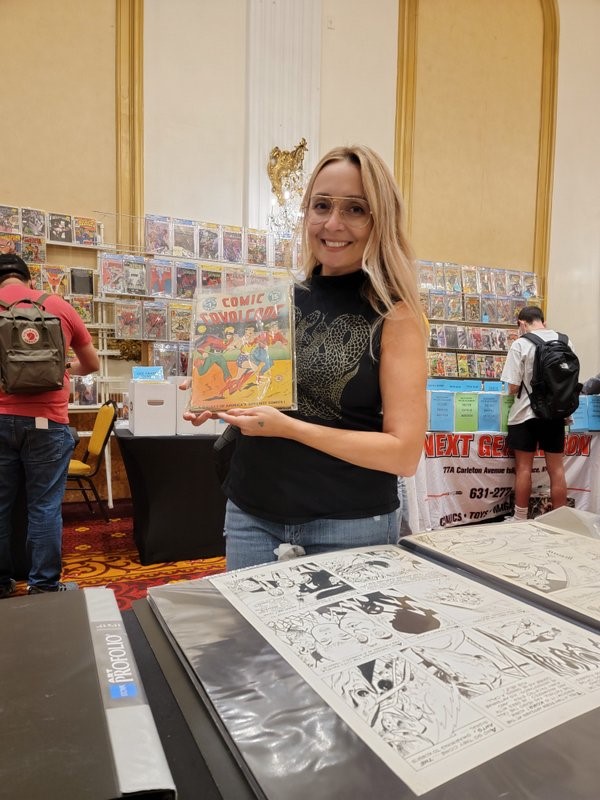 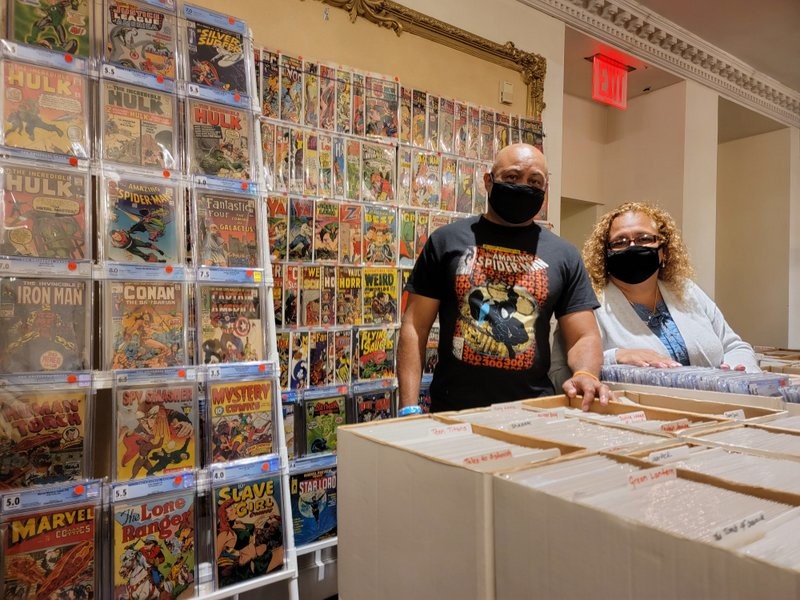 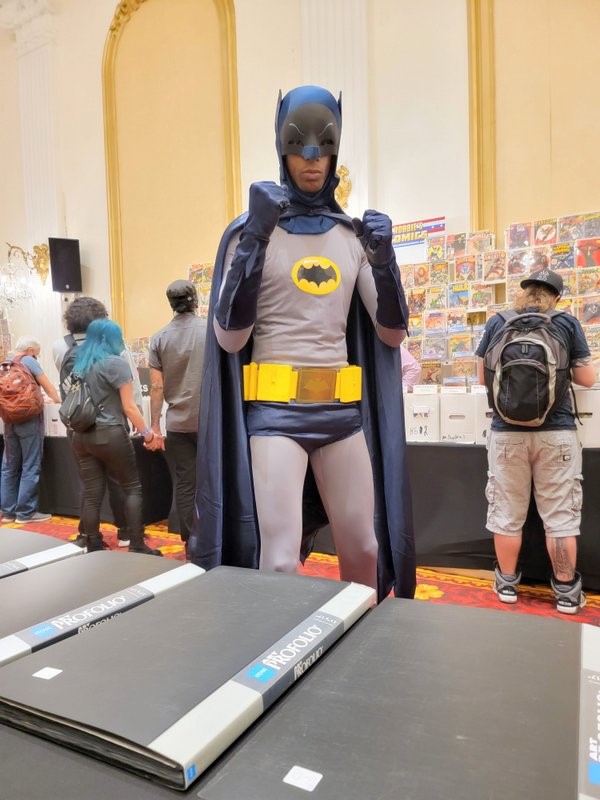 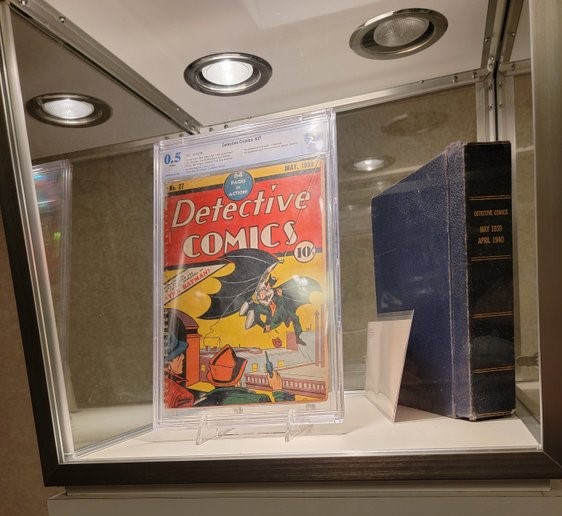 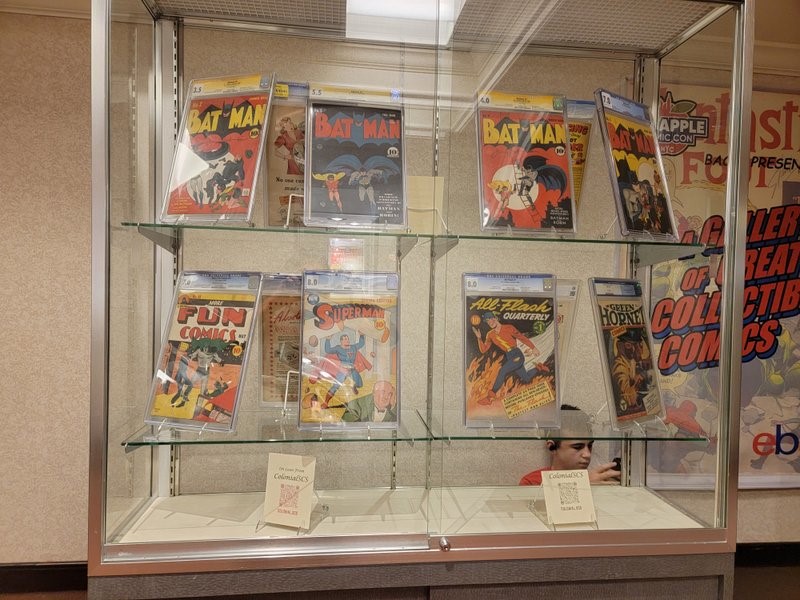 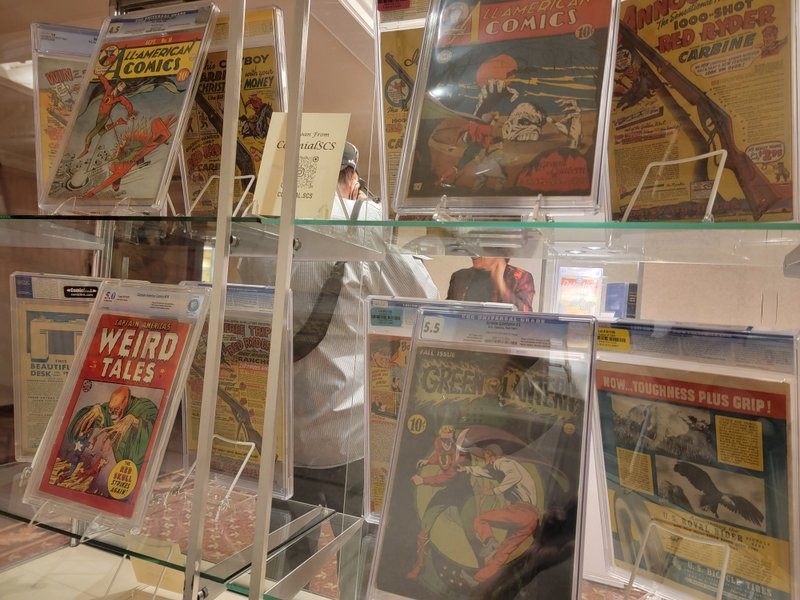 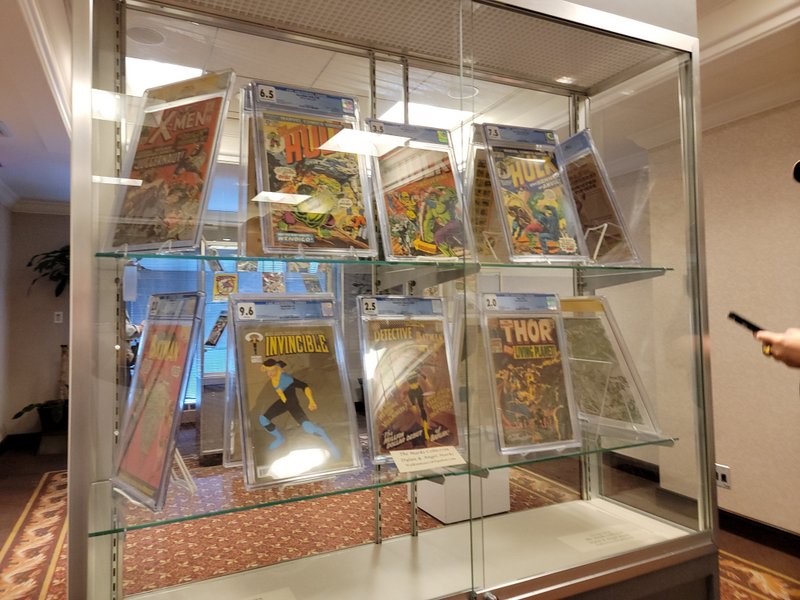 For over 25 years Big Apple Comic Con has been a centerpiece of the comic and pop culture convention scene in New York City. Owned by Mike Carbonaro since he founded it in 1996, the show started at the auditorium of St. Paul’s Church in Manhattan and has continued to draw crowds for 25 years in different locations. Now, Carbonaro celebrated the 25th anniversary of the show with a special two-day event on Saturday and Sunday, September 25-26, 2021, at the New Yorker Hotel in Manhattan.

The roots of the show go back to 1968 when already-established comic dealer Phil Seuling would host his first comic show that would become the NY Comic Art Convention. These shows would become a fixture in East Coast comic fandom and would continue until his unexpected death in 1984.

Then, comic con promoter Fred Greenberg who ran monthly Great Eastern conventions shows in Mount Laurel, NJ, in the mid-1980s decided to run two New York conventions. In January 1996, at a very late point, Greenberg canceled what had been advertised as a larger than usual NY Great Eastern Convention show, which fans believed might herald a successor to the Comic Art Con. He never ran a New York show again.

This brings us to Carbonaro who has been a fixture in comic-fandom for most of his life, dating back to the earliest Phil Seuling Comic Art Shows in the early ‘70s. Whether as a collector, dealer, or show promoter Carbonaro has made a permanent mark on the hobby. In 1996 Carbonaro, along with Vince Zurzolo and Vince Gulla, scrambled to create a substitute event for the canceled Greenberg show and in 48 hours, with a snowstorm hitting the city, mounted the first Big Apple Comic Con in the basement of the St. Paul the Apostle Church. The success of that show led to other Big Apple shows now run solely by Carbonaro, which attract many comic creators and pop culture figures. Now Carbonaro has celebrated 25 years with this special show.

As of this writing, New York City has imposed new COVID-19 restrictions so while there was no limitation on attendance, masks and proof of vaccination were required to gain admittance. Virtually everyone at the con did wear their masks.

This show featured a lot of cool special events. Saturday morning kicked off with a fantastic “Gallery of Great Collectible Comics” in the Kips Room of the hotel. It was a once in a lifetime gallery exhibition of some of the most valuable comic books ever produced starting with Bob Kane’s personal copy of Detective Comics #27.

For gamers, there was the “Origins of Play: Free Video Gaming” run by Origin of Play which offered a playable history of video game genres from classic arcade to the newest titles and virtual reality. Different game types from original Mario all the way to Fortnite were available.

Next came FearMag.com in which executive editor Joe Mauceri presented a collection of trailers for upcoming releases from the big screen to streaming platforms and for comic book fans. Historian Jesse Simon took people on a trip through the Golden Age, focusing on the work of Joe Simon (Jesse’s grandfather) and his partner Jack Kirby.

The Big Apple Con and Covenant House of New York City, joined together to conduct a special benefit auction for homeless youth. Art and cool swag was donated by both guests and exhibitors.

Anthony Marques, Lloyd Brigger, and Michael Kraiger led a panel for the Joe Kubert School that discussed its legacy in developing the artists of the future, and presented a look at what it takes to become a comic book artist. In a follow-up panel, attendees learned what goes into the perfect portfolio when preparing to show it to potential clients.

As Allie and I walked through the show, we met up with friends, such as Wonder Woman collector Susan Natoli and comic collector Paul Zuckerman. Our friend and longtime comic collector Pat Dunne made his first New York City comic con appearance at this Big Apple show.

There was a very nice mix of comics from the Golden to Modern Ages, and some serious art for sale by Coolline Art and Nostalgic Investments. Once again Marvel significantly out did DC on the comic dealer walls and portfolios. The dealers I spoke to said they did well for the day.

Allie was given some freebees in Artist Alley, and she noted how diverse the cosplayer’s costumes were, especially for the kids.

Since the show is located in the heart of Manhattan there was a wide variety of transportation options from subway lines, trains traveling into New York, buses and ferries, taxies and Uber, and plenty of nearby parking lots for those who drove.

Dining options were also plentiful with everything from street carts and fast food to world class restaurants near the hotel. Some of those include the Tick Tock diner (a New York institution) that serves breakfast all day and has famous sandwiches. Another is the Butcher and Banker of NYC steak house that is located in the hotel basement, and The Trattoria Bianca Italian restaurant in the hotel lobby level.

The first Big Apple Con in 2022 is on Saturday, March 26 at the New Yorker Hotel located at 4018th Avenue in Manhattan. Details on upcoming events are available on the Big Apple Comic Con website and Facebook page.

To see more photos from Big Apple Comic Con, check out our In the Limelight section.