In the Limelight
Wonder & Exaggeration of Early Comic Book Premiums 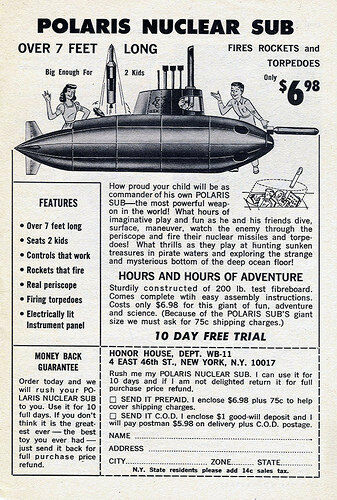 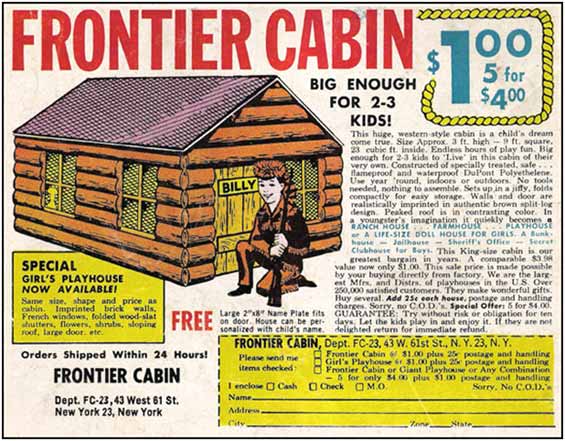 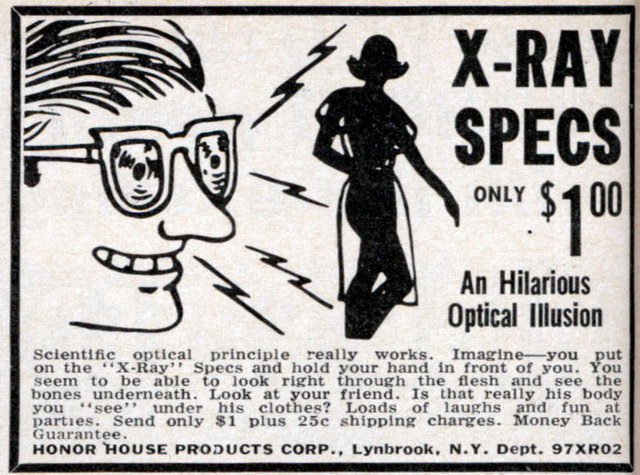 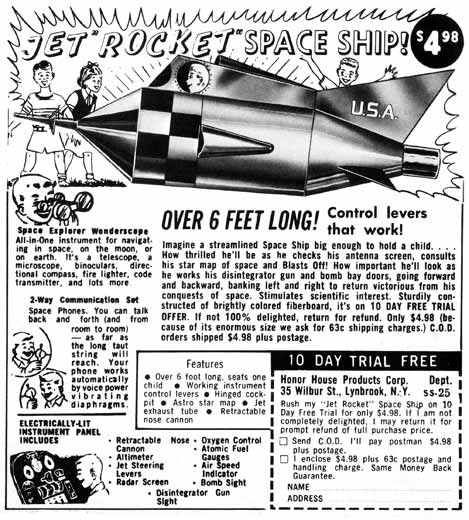 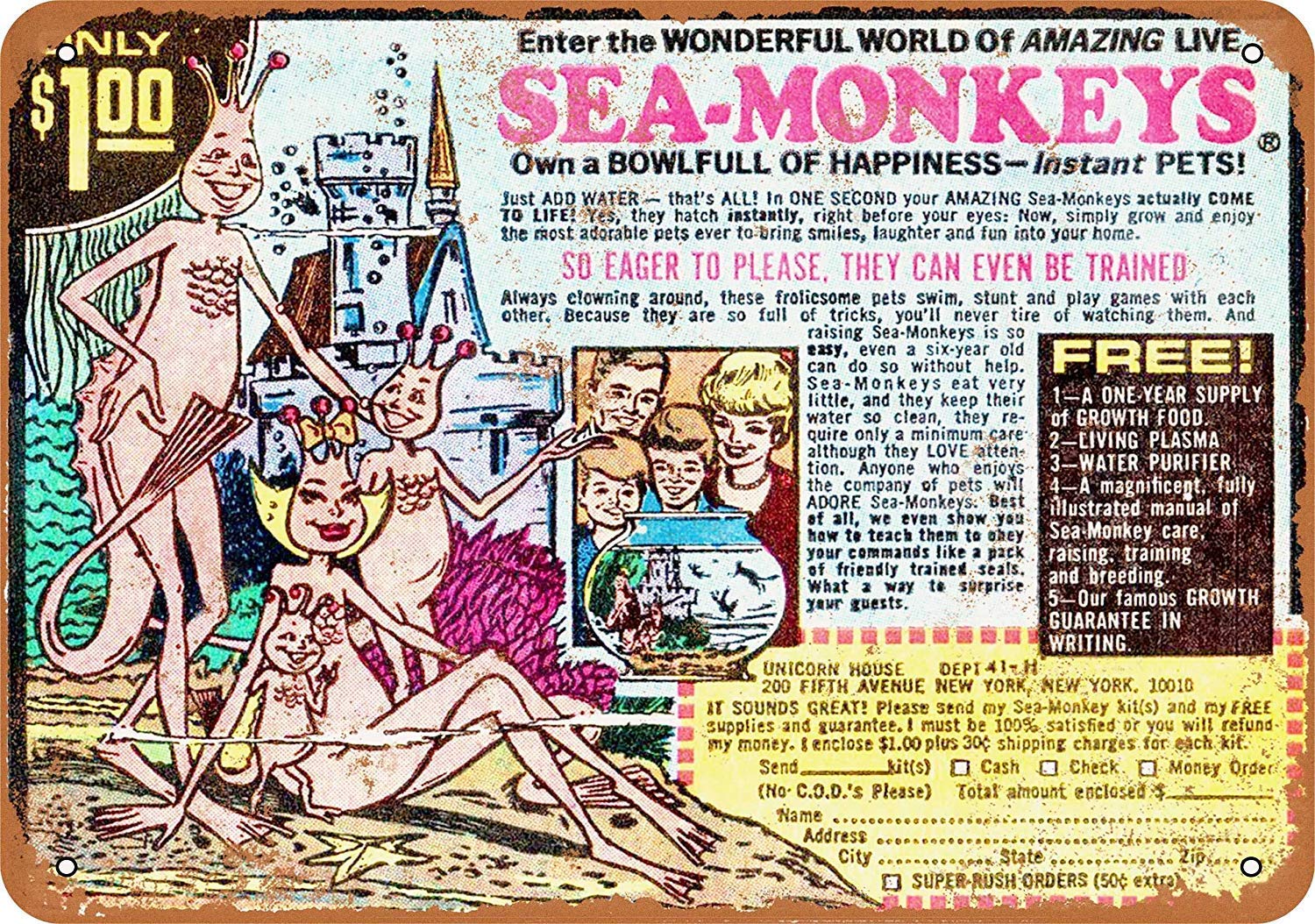 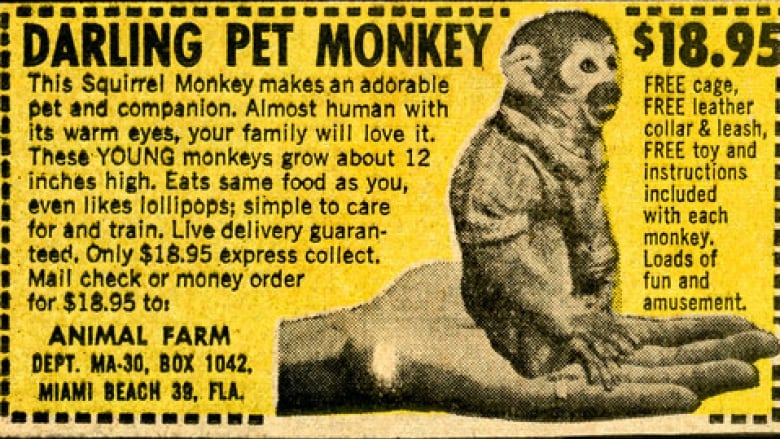 Since their introduction, comic books have always inspired feelings of wonder and amazement. Readers wanted to believe that the random circumstances that turned an ordinary person into a superhero could happen to them, they wanted to know that good always triumphs over evil and that somewhere a masked hero was watching over them.

This whole-hearted trust is probably why when readers saw an ad for x-ray specs or rocket ships at less than $5 a pop they never doubted for a second such a thing wasn’t possible. Throughout the 1950s and into the 1970s, comic books enticed readers with unbelievable ads that often overpromised and underdelivered. And yet, nothing stopped fans from putting their hard-earned allowance into an envelope and waiting four to six weeks for something amazing.

Among one of the most popular premiums at the time was the Polaris Nuclear Sub. Priced at a relatively high (for the time) $6.98, children would receive a 7’ long sub big enough for two, complete with controls that work, rockets that fire, and a real periscope! Although the ad said the sub was “sturdily constructed of 200 lb. test fiberboard,” the Nuclear Sub would eventually arrive in the form of flattened and folded cardboard with a set of instructions. It did feature a rubber band slingshot torpedo launcher, but unfortunately, the cardboard couldn’t hold up to the morning dew on the front lawn and would immediately disintegrate.

While the sub didn’t stand up to its promises, surely the Frontier Cabin big enough for three kids would? The image in the ad certainly looked like a tiny home, but then the 9” x 14” manila envelope arrived in the mail. The Frontier Cabin came in the form of a tightly folded vinyl sheet with a design of a western-style cabin printed on it. Children would need to place the sheet over a card table for it to assume the cabin shape. Technically, if the table was big enough, up to three kids could fit. But after a few minutes, the vinyl fumes clinging to the sheet would become too much. At least this advertisement only cost readers $1.

A frequent ad appearing in numerous comics books was the tantalizing offer of X-Ray Specs. For just $1, you could see through fingers, skin, and yes, even clothing. To be fair this ad did use the term “optical illusion,” but most readers skimmed right to “discreetly see through clothing.” Hardly discreet, these Specs were actually pieces of cardboard with bright red and white hypnotic spirals drawn on the front with the words “X-Ray Vision.” Using a feather sandwiched between two transparent lenses, these glasses would diffract the light giving off the illusion of an x-ray. Alas, no undies were seen.

After trying to peep on classmates and neighbors, readers were in need of a quick escape. Enter the Jet Rocket Space Ship. Available for a mere $4.98, this ship was over 6”, fits two, and includes working instrument-control levers, a hinged cockpit, astro star map, jet exhaust tube, and a retractable nose cannon. But, much like the Nuclear Sub, this ship arrived with a laundry list of instructions on how to fold and connect flattened pieces of cardboard to form the premium. Unlike the sub, this ship was actually pretty sturdy and would hold up during playtime…so long as you didn’t tip it onto its side.

Next readers entered the wonderful world of Sea Monkeys. With $1 and a bowl of water, children were seconds away from creating life. “So eager to please, they can even be trained,” reads the ad. “Always clowning around these frolicsome pets swim, stunt, and play games with each other.” Technically, this ad did deliver on the promise of new life. But it was in the form of brine shrimp eggs, who weren’t all that eager to please. The creatures were only observable through a magnifying glass and sadly looked nothing like the cartoon characters featured in the ads.

Easily the most expensive of all the comic book premiums of this time was the Darling Pet Monkey. For $18.95, which adjusted for inflation would be $125.99 today, this ad promised a squirrel monkey that would grow to 12” and enjoyed eating the same food as you, “even lollipops!” The ad guaranteed live delivery and included a cage, leather collar, and leash, toy and instructions. Given the exaggerations of these vintage premiums, surely the final prize was a stuffed monkey or something, right? Surprisingly, children would receive a real, living, breathing monkey. Largely due to these ads, more than 173,000 monkeys were imported into the US from South America between 1968 and 1972.

Although these readers coughed up the hard-earned $18.95, these monkeys were anything but darling. Fifteen-year-old Jeff Tuthill secretly sent away for the monkey after seeing the ad in the back of a Spider-Man comic. After the cardboard box with a chicken-wire screen window arrived, Jeff and a friend snuck into the basement and prepared to meet the darling new pet. The monkey promptly shot out of the box and up to the plumbing pipes, swinging like he was on vines and chirping loudly. Jeff finally managed to catch the monkey by its tail, only for the animal to start biting up and down his arm “like a drill press.” In the end, Jeff’s pet monkey cost him 28 stitches.

Some of the other premiums included seemingly CIA-level spy gear, authentic laser-gun plans, 7” tall monsters, coins with the power of hypnosis, and so much more. Sure these products seldom delivered what they promised, but who could resist the siren song of ads promising products that were anything but ordinary? After all, comics themselves inspire belief in the impossible.