In the Limelight
Mysterious Intrigue with Higurashi 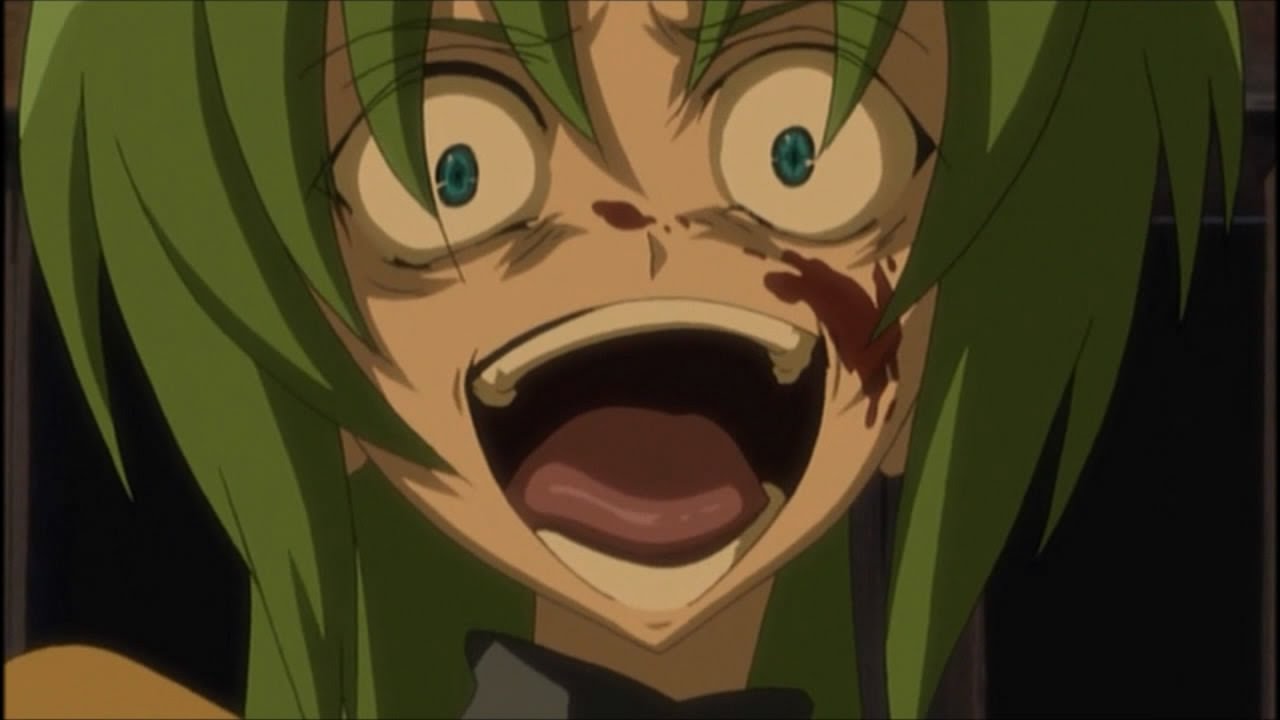 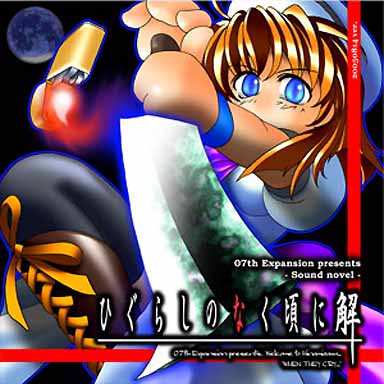 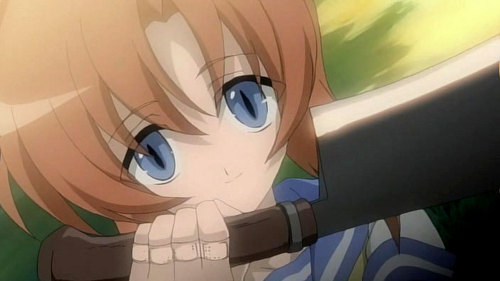 Visual novels are definitely a subset of video gaming that hasn’t ever found much of a strong foothold in the US, though one that recently celebrated its 20th anniversary definitely left a mark. Higurashi no Naku Koro ni, known in English as simply Higurashi: When They Cry, had its first chapter arrive in August 2002.

The “sound novel,” as it was called by developer 07th Expansion, was a murder mystery that took place over eight main arcs. The first four arcs are referred to as “question arcs,” while the latter four are “answer arcs.” Accordingly, the question arcs served to introduce players to the storyline, the characters and the world of Higurashi, but not providing any kind of definitive answer as to what exactly was going on. The answer arcs set out to answer the questions asked by the first four arcs and are essentially “solutions” to the mysteries of the question arcs.

Higurashi takes place in the year 1983 in a small rural village called Hinamizawa. The main character, Keiichi, has recently moved to Hinamizawa and befriends a number of other kids in the village. While his life there seems to be tranquil, things go quickly awry when a murder occurs at the Watanagashi Festival, an annual event where the villagers give thanks to their god, Oyashiro. Keiichi is soon drawn into the mysteries that lie hidden within the village, which involve a strange history of parasites and disease that prevent people from leaving the village, lest they fall victim to madness.

It is eventually revealed that the month of June 1983 has been stuck in an endless loop due to the happenings of the Watanagashi Festival, and Keiichi must figure out the mastermind behind the murders in order to break free of the cycle and save his friends.

The original PC release of the visual novel was followed by a number of spinoffs and add-ons, including Rei, Daybreak, Kizuna, Matsuri, and more; the game was also ported to the Nintendo DS and the PlayStation family of consoles. It also received a 38-volume manga adaptation, multiple light novels, and an anime adaptation that spanned two regular seasons, two OVAs and a film.

The games’ original release managed to move more than 100,000 copies in Japan alone, and between the ports and English-language versions, the series has sold more than 550,000 copies worldwide – extremely unusual for an independently-produced visual novel game. Higurashi’s worldwide success allowed for 07th Expansion to create another series, Umineko: When They Cry, which is considered somewhat of a spiritual successor to Higurashi. While visual novels may still be a niche genre, Higurashi managed to prove that they can also be successful.