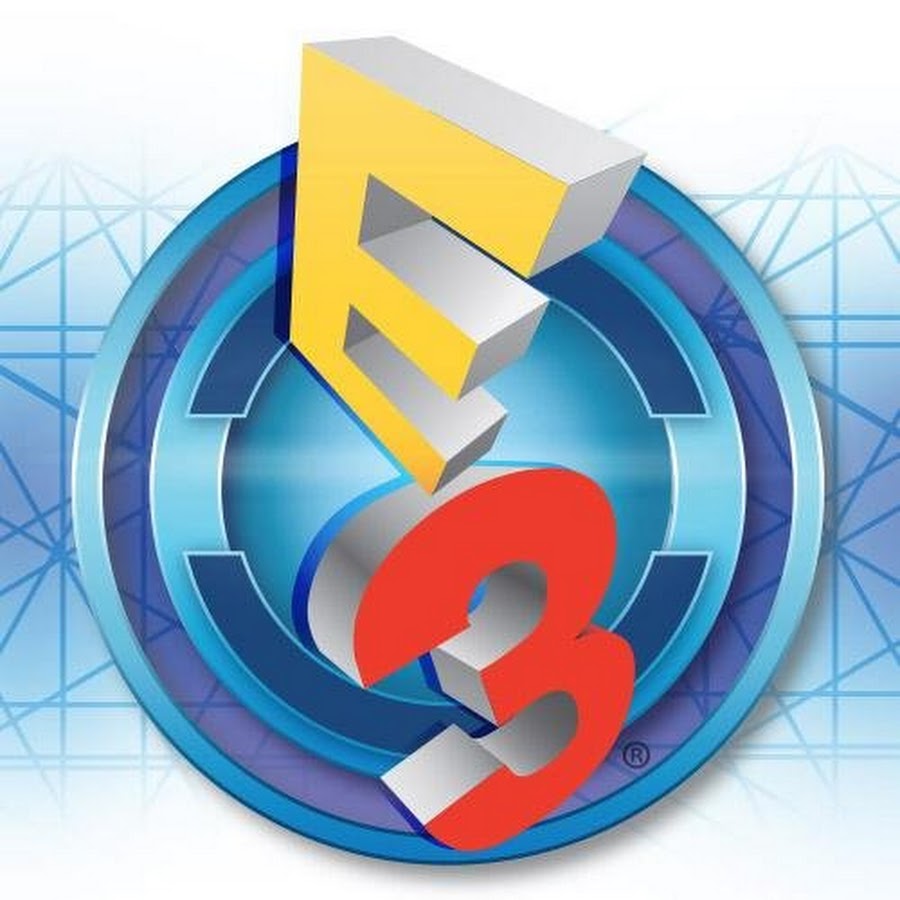 The Electronic Entertainment Expo – better known simply as E3 – is coming up quick, with the show proper running June 11-13, 2019. But the gaming news begins a couple of days before the show floor opens, with the various publisher press conferences beginning on Sunday, June 9.

Microsoft will be first out of the gate on June 9 at 1 PM PT; many expect the company to announce some big first-party software, an area in which the Xbox has struggled over the last few years. They’ll be followed that evening by Bethesda at 5:30 PM PT. Bethesda had some significant hiccups last year, primarily in the form of the overall middling response to Fallout 76, so their 2019 conference could potentially lay the groundwork for a rebound.

On Monday, June 10, Ubisoft will hit the stage at 1 PM PT. The big-time publisher is skipping a year with their popular Assassin’s Creed franchise, but may have some other surprises in store. Square Enix will follow at 6 PM PT, hoping to bounce back from a lackluster 2018 conference that left many wanting more.

Nintendo will wrap things up at 9 AM PT on Tuesday, June 11, when they’ll host one of what has become their traditional Nintendo Direct presentations. The company is expected to focus on Animal Crossing and Pokémon for the Nintendo Switch.

Sony and Electronic Arts are both skipping the typical press conference this year.